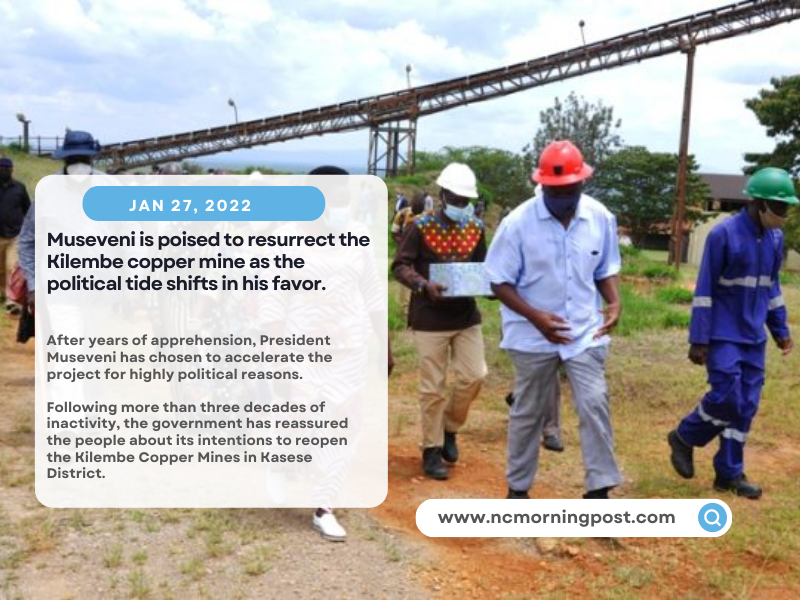 Museveni is poised to resurrect the Kilembe copper mine as the political tide shifts in his favor. The Ugandan government is planning a tender call to locate a buyer for Kilembe, the country’s biggest copper mine.

After years of apprehension, President Museveni has chosen to accelerate the project for highly political reasons.

Following more than three decades of inactivity, the government has reassured the people about its intentions to reopen the Kilembe Copper Mines in Kasese District.

Kilembe Mines was Uganda’s third-biggest foreign currency earner after coffee and cotton in the 1960s. It is believed that it contributed 30% of the country’s Gross Domestic Product (GDP) during that time.

In Uganda, certain things no longer surprise, and if they do, it is typically the length of time it takes to unfold that is surprising.

In the past, President Museveni ordered the cancelation of a $175 million (approximately Shs620 billion) concession handed to a Chinese business to resuscitate Kilembe Mines amid allegations that senior officials pocketed bribes. Anyone who had been to the mines since the agreement was granted in 2013 knew it was just a matter of time.

On November 2, last year, Tibet Hima Mining Company (THMCOL), the Chinese company that was granted the concession until 2038, wrote to the ministries of Energy and Finance requesting permission to export “bulk copper” concentrates (crashed ore) for “metallurgical testing,” which the company argued would then inform the establishment of a smelter plant and machinery at the revamped Kilembe Copper Mines in Kasese District.

As the political sphere changed, the government now recognizes the mine’s potential and is dedicated to redeveloping it.

According to the vice president, last year, she mentioned that a variety of suggestions have been made for this purpose and would be thoroughly reviewed by President Yoweri Museveni shortly.

But now, the President is set to look at ways to resurrect the mines after decades.

The process of locating a suitable investor for the property, which is reported to contain 4.5 million tons of ore, has been initiated, and soon the launch will begin.

According to the arrangement, the government will rebuild the infrastructure while the investor will handle exploration and mining. 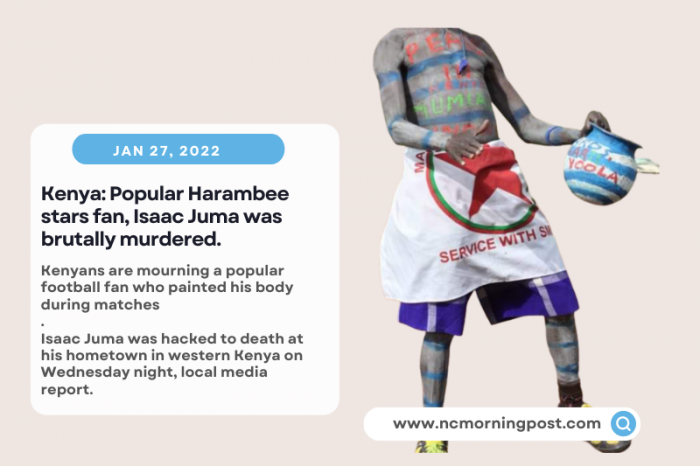 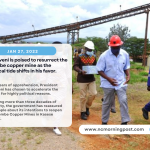