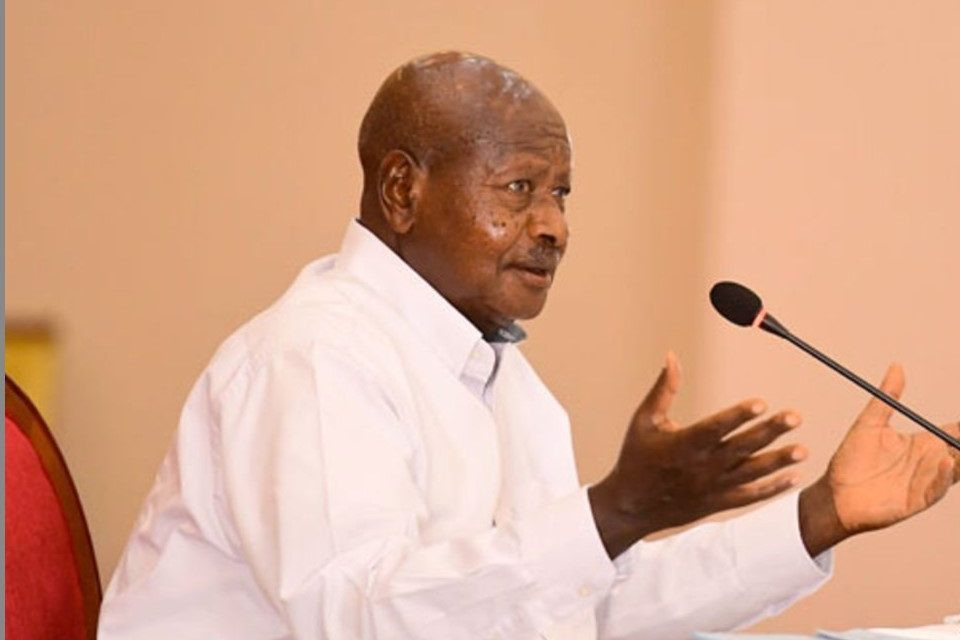 President Museveni lifted restrictions on Friday, 42 days after the nation saw a “steady decline in new Covid-19 infections and fatalities.”
Tensions had begun to rise in the capital, Kampala, with some residents threatening to march to State House in protest of the lockdown, further accusing the state of excess and therefore promoting a false narrative.
‘‘A significant decline in hospital Covid-19 patient admissions from over 1,000 in early June to just over 600 at the end of July,” the president notes.

Mr Museveni told the country, citing ministry of health statistics, that the “Test Positivity Rate has lately dropped from 22 to as low as 8%.”
Mr Museveni, however, said that Covid-19 deaths remained somewhat elevated owing to anti-restriction forces he referred to as ‘prophets of doom.’
‘‘We were studying one of our indigenous medicines and required 124 people to test it on, but they were not accessible in March…but because to the error of false prophets, by May, we had over 2,000 Covid-19 deaths,” Museveni said.

Beginning August 2, public transportation modes, including taxis, will be permitted to resume operations with a strict passenger limit of 50%.
Mr Museveni said in a July 30 address to the nation at State House Nakasero that civil Standard Operating Procedures (SOPs) compliance in disciplines permitted to function would be evaluated after two weeks.
Mr Museveni also called for the expansion of a vaccination campaign aimed at inoculating 22 million Ugandans that night.
‘According to scientists, youngsters over the age of 12 may also get the Pfizer vaccination. The Ministry of Health would conduct an assessment prior to schools resuming,” he added.
‘Average of 309 new cases each day’
Experts on the Covid-19 advisory group advised Mr Museveni not to completely reopen, warning that doing so would result in a full-blown pandemic, with infections rising by 500 new infections daily and a weekly average of around 2,000 new cases – “directly bringing the nation into the third wave.”
“The other choices were not available. Here, the nation would average 30 illnesses each day and 246 infections per week. This action is detrimental to the economy and to the people,” he said.
According to projections for the third option, which includes a gradual reopening, 309 new cases per day are expected in the first week but will decline to around 80 overnight infections by week three.
Ownership of Covidex

“If the institution that hired the scientist want to profit from their invention, they should charge a tax known as sharing of loyalty, but even then, the proceeds should go to the inventor to encourage our scientists,” he concluded.
As of July 31, Uganda has reported over 94, 000 cases of Covid-19, with as many as 2,661 fatalities, despite vaccination of nearly 1, 143,600 individuals since the pandemic was identified in March 2020. 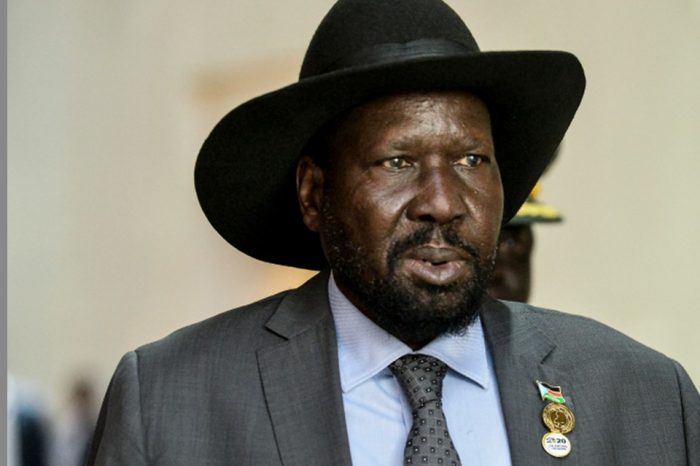 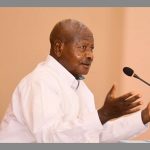