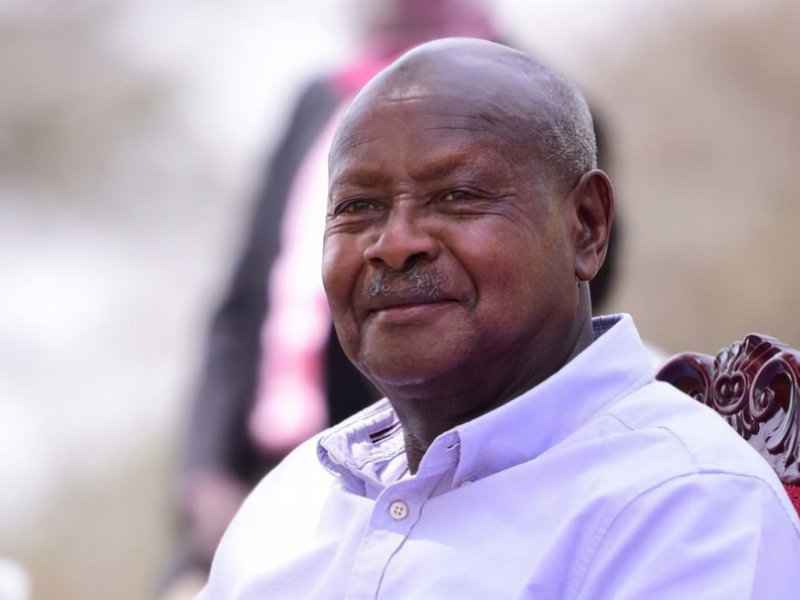 Uganda’s President Yoweri Museveni on Friday announced plans to lift COVID-19 containment measures in January that had been in place since March 2020, including reopening schools, bars, and nightclubs, citing rising vaccination rates.

The East African nation has imposed some of Africa’s toughest restrictions. In September, some measures were eased, including allowing the resumption of education for universities and other post-secondary institutions. read more

In a televised speech late on Friday, Museveni said pre-primary, primary, and secondary schools would be reopened on Jan. 10.

Bars and nightclubs will be reopened, and a nighttime curfew lifted, two weeks after schools have resumed, he added. Movie theatres and sporting events would also be allowed to reopen, he said, without giving further details.

As of Friday, Uganda had registered about 137,000 confirmed cases and nearly 3,300 deaths.

The president urged Ugandans to get vaccinated as the “first solution” to COVID-19. 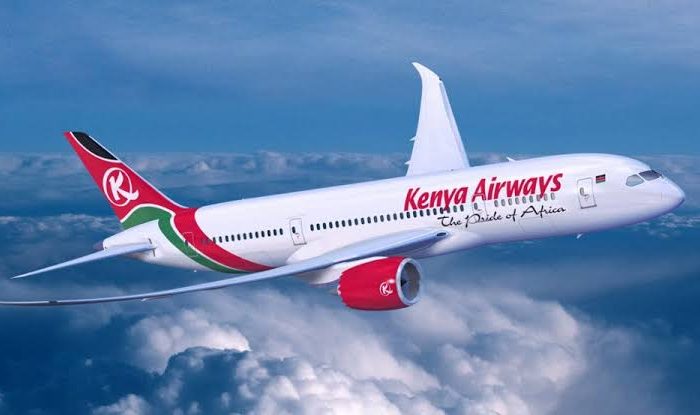 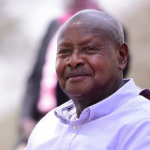