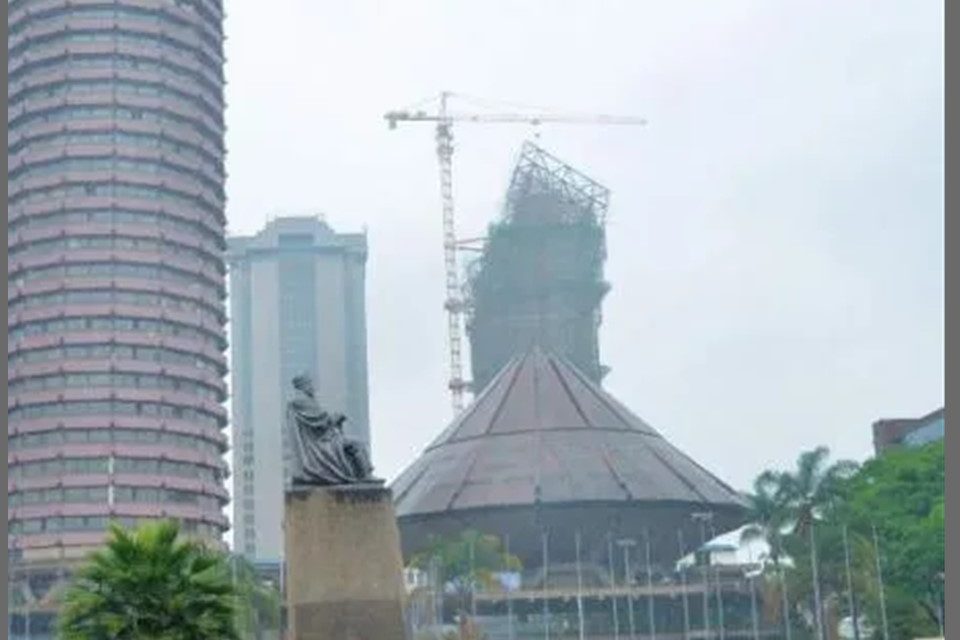 The company compiled an index of 100 cities ranked from 1 to 100, with 1 being the least stressful and 100 as the most stressful. Kenya’s green city in the sun, Nairobi, was the 80th on the list, translating to being the 20th most stressful city worldwide.

The cities were chosen based on their size and significance, as well as their availability of reliable and comparable data. The research evaluated cities based on governmental factors, physical environmental factors, financial stress, and health factors chosen for their global comparability.

Nairobi received high scores of 94.5 in air pollution and 89.3 in light pollution to its reduced levels. However, the traffic congestion in the Central Business District scored 46.5 below the average.

According to a report by the Institute of Economic Affairs (IEA), studies show that Kenya loses approximately Ksh50 million daily due to the direct financial impact caused by traffic jams.

The National and County Governments have embarked on mega projects to increase road capacity and manage traffic.

Some of them include The Nairobi Expressway, The Southern Bypass, and the Bus Rapid Transport (BRT) plan integrated in 2015 to streamline congestion in the Central Business District.

Another project in the same line of work is the Green Park Bus Terminus built at a cost of Ksh200 million. The designated pick and drop bus terminus shall bar Public Service Vehicles from accessing Nairobi City Center.

The city also recorded a low score of 7.2 on the unemployment rate. According to the Kenya National Bureau Of Statistics (KNBS) Quarter 3 Labor Force Report, people between the ages 20-24 and 25-29 experience the highest rates of long-term unemployment.

Nairobi was listed together with seven other cities from its continent. These are Johannesburg and Cape Town in South Africa, Lagos in Nigeria, Cairo in Egypt, Dakar in Senegal, Casablanca in Morocco, and Algiers in Algeria.

Out of the African cities, Johannesburg was ranked least stressful attaining the 49th position in the German company’s index. Nairobi is considered the continent’s third most stressful country after Dakar ranked 84th and Lagos 99th, the second most stressful city in the world.

Vaay’s findings detailed which cities in the world have the most stressful social, environmental and economic conditions. They also show which cities are pacesetters in reducing the stress levels of their residents.

Care Vaay focuses on promoting inner balance and mindfulness in the community, knowing the effect one’s environment can have on their mental health.

The German company’s intent seeks to show cities that are leading the way in improving the wellbeing of their citizens as a source of inspiration to the cities lagging behind. 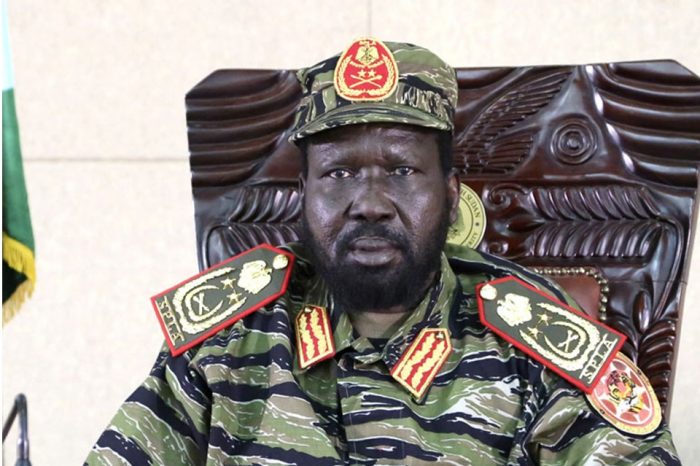 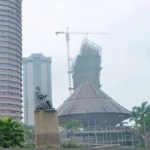