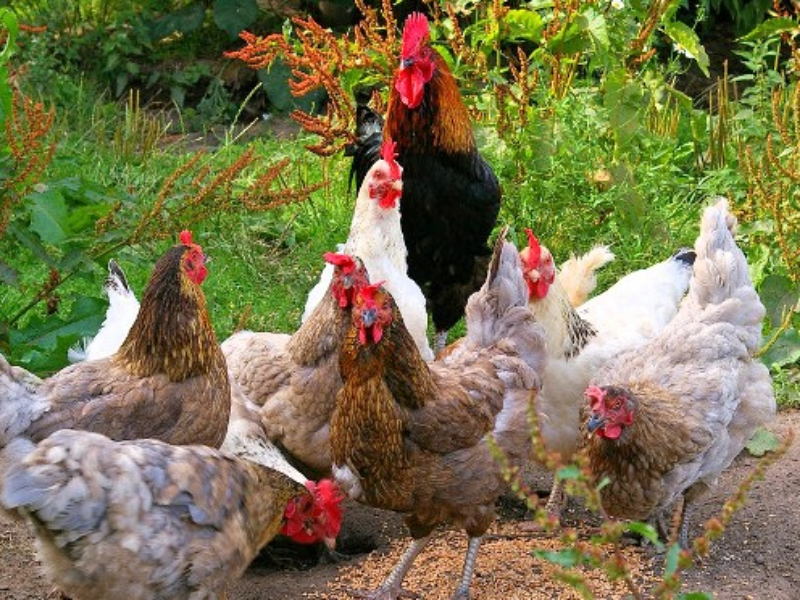 This follows bilateral meetings between the two nations’ agriculture ministers on Tuesday.

The two neighboring nations declared in a joint communiqué distributed to newsrooms that they would not implement poultry restrictions while they worked out a long-term policy agreement to eradicate trade obstacles. The sale of chicken goods has been the most problematic issue in a long-running trade dispute that has also resulted in a ban on Uganda dairy products in Kenya since 2019.

Nairobi urged during the conference on Tuesday on performing another round of inspections on milk processing chains in Uganda to check quality and identify whether the milk was produced locally.

Kenya’s Agriculture Secretary, Peter Munya, and his Trade colleague, Betty Maina, met with Ugandan Agriculture Minister, Frank Tumwebaze. According to the joint statement, they pledged to “immediately eliminate all administrative barriers that have previously hampered commerce in chicken and poultry products.”

The two parties also agreed to eliminate restrictive levies that violate the East African Community (EAC) Customs Union Protocol by July of next year, confirming a pledge they made in April.

Kenya will again resume the sale of Ugandan eggs, chicks, and poultry, which it had previously blocked in February this year, purportedly to safeguard Kenyan farmers and let them to recover from Covid-19 disruptions. It also means that Uganda’s plan to implement retaliatory restrictions on Kenyan agricultural products would be postponed until the end of January.

Last week, Kampala announced a list of agricultural items from Kenya that would be denied market access in Uganda in protest of Nairobi’s ongoing restriction on its agricultural products, including chicken, milk, and sugar.

Kenya also accused Uganda of repackaging imported milk as locally produced and shipping it to Kenya, in addition to safeguarding the local market.

Local food is defined as such under the Customs Union Protocol if more than two-thirds of the major components are supplied locally.

Kenya says it would send a trade delegation to Uganda by the end of January to ensure that milk imported from the landlocked neighbor does not come from third-party nations.

While the two governments have indicated an end to trade conflicts, the absence of a clear agreement on taxes and sugar imports means businesses will likely face delays at the border, requiring importation licenses. 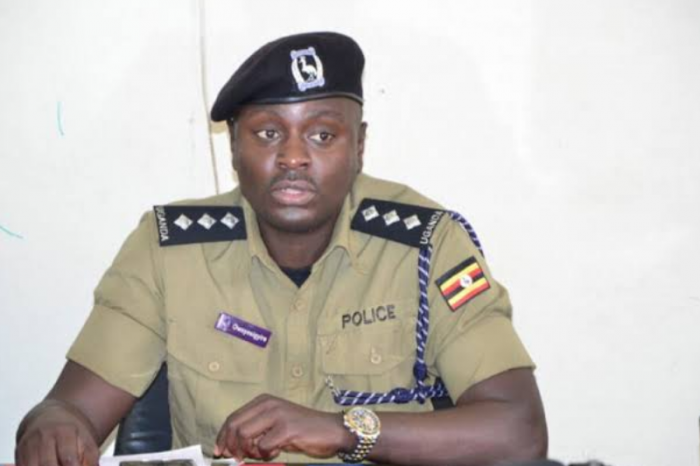 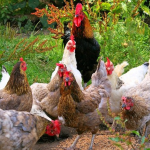