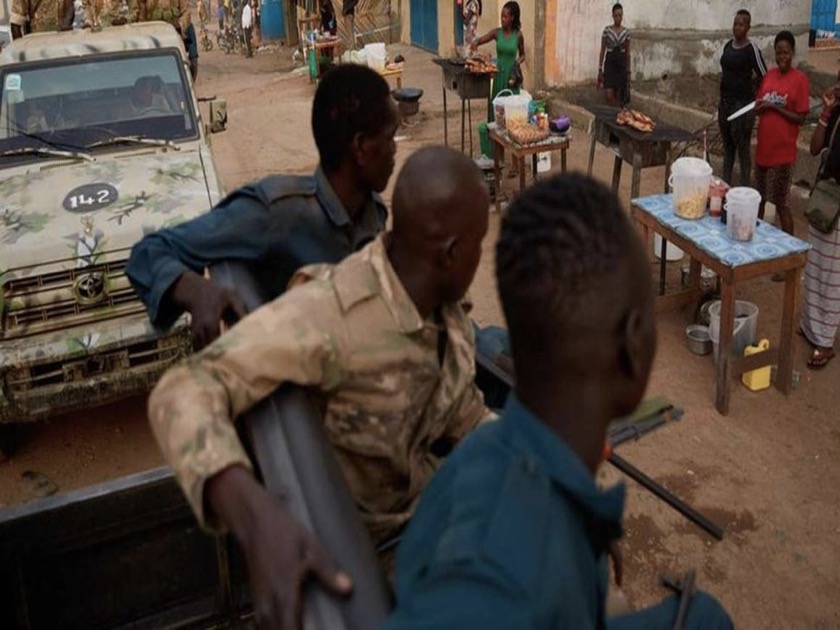 Although South Sudanese activist claimed Monday that he and four others had gone into hiding, abandoning preparations for an anti-government rally, as the authorities warned of a harsh crackdown against any demonstrators. But the government was punk to overreact. PCCA made government to do public awakening by themselves by conducting heavy deployment and shutting down Internet. The soldiers and police were mobilize with money in order for them to be on the street.

The society has just spoken in a silent dialect, a very peculiar form of communication.

The world’s newest country has suffered from chronic instability since independence in 2011, with growing dissatisfaction leading civil society organizations to demand its leadership to stand down, claiming they had “had enough.”

The protest was scheduled to take place the same day that President Salva Kiir inaugurated a newly-created national parliament, a major requirement of a 2018 peace agreement that ended the country’s horrific civil war that killed over 400,000 people.

But while heavily-armed security forces combed the capital Juba, protestors were nowhere to be seen, with one organiser telling AFP that he and four other members of the People’s Coalition for Civil Action (PCCA) were now in hiding and feared for their lives.

“It is a peaceful demonstration; it is meant to be non-violent yet the authorities reacted with brutality,” stated Wani Michael.

“There have been huge deployments… these people are carrying AK-47s, they are carrying machine guns, and there are tanks on the highways. So people worry… they will be greeted with violence,” he said.

The government has taken a strong stance against the PCCA demands for a nonviolent public revolt, arresting at least eight activists and detaining three journalists this month in connection with the protests, according to rights organizations.

Juba locals told AFP they were frightened even to go home.

“We are hearing that there is no work today, and furthermore we are afraid (what the day would bring),” food hawker Emelda Susu remarked.

“I will go to the market when I see things are normal, but for now one’s life (comes) first, my buddy. Yes I am afraid therefore I have to be cautious,” said Jimmy Bandu, a small-scale dealer.

The authorities have labeled the demonstration “illegal” and warned of severe consequences against anybody who violates the prohibition.

“The administration is in complete control and… so everyone should continue his or (her) regular responsibilities and… not fear anything,” Information Minister Michael Makuei said.

He rejected rumors of an internet shutdown after customers reported difficulties accessing two of the country’s major networks, Zain and MTN, blaming any issues on technical challenges.

With the atmosphere in the normally bustling city noticeably muted, Kiir urged members of the new parliament to “put the people of South Sudan above any petty party interest.”

“Our ultimate mission in this (peace) process is to conduct free, fair and credible democratic elections at the conclusion of the transitional phase,” he said, alluding to long-delayed polls currently scheduled in 2023.

In a reflection of the continuing difficulties confronting the nation, Kiir also announced that the government was dropping out of talks with the South Sudan Opposition Alliance (SSOMA), a coalition of rebel organizations.

The negotiations, which were mediated in Rome by a Catholic organization with links to the Vatican, have failed to reduce bloodshed in the south of the nation, despite a truce agreed in January 2020.

“While the search for an inclusive peace in our nation remains our only goal, recent murders of innocent people… have taxed our patience,” Kiir stated, accusing rebels from the National Salvation Front — a member of SSOMA — of indiscriminate assaults.

The peace process has suffered from years of drift and squabbling after the 2018 truce and power-sharing agreement between Kiir and his old adversary Vice President Riek Machar.

The PCCA — a broad-based alliance of activists, academics, attorneys and former government officials — has characterized the present administration as “a bankrupt political system that has grown so hazardous and has exposed our people to great pain.” 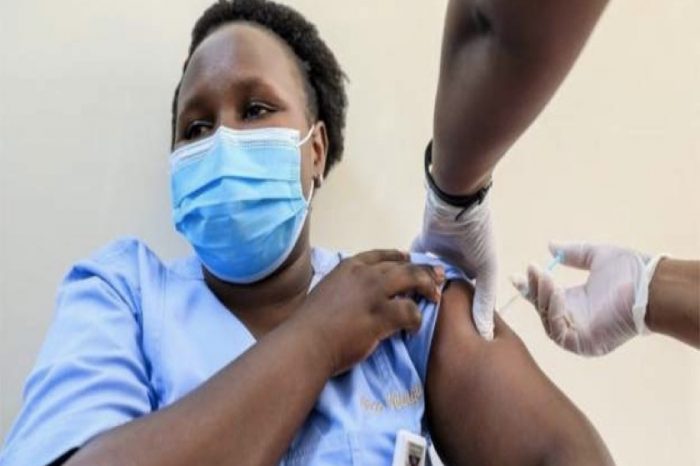 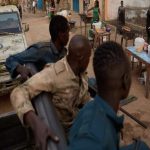