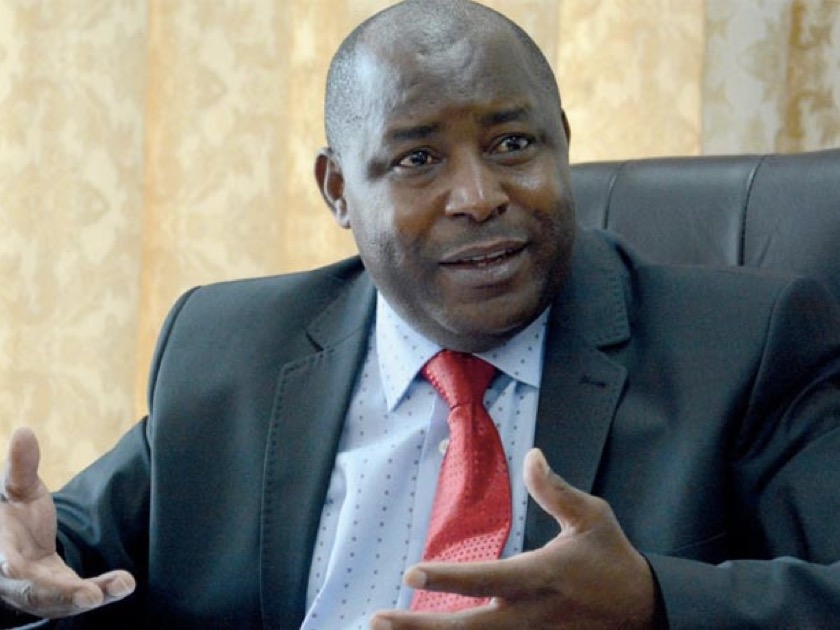 Burundi’s president has condemned the judiciary as corrupt, claiming that thousands of cases remain unresolved.

President Evariste Ndayishimiye told a gathering of senior justice ministry officials that he had come to shed tears for the people.

“Do you not feel sorry for me when I cry in front of you?”

He stated that he had received dozens of complaints about the broken system from across Burundi, with some individuals taking the law into their own hands.

The president stated that cases were frequently pending for years.

Foreign investors were also deterred by corruption in the judiciary, he added.

According to critics, the executive branch should bear some of the responsibility for resolving the judiciary’s inefficiency and graft problems. 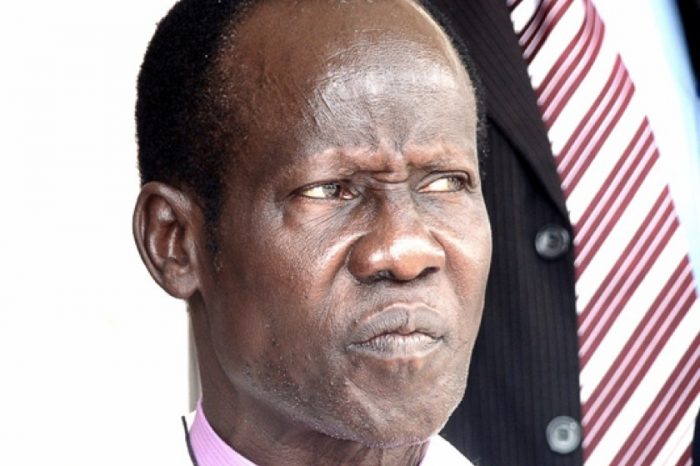 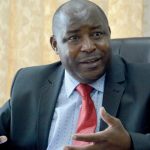