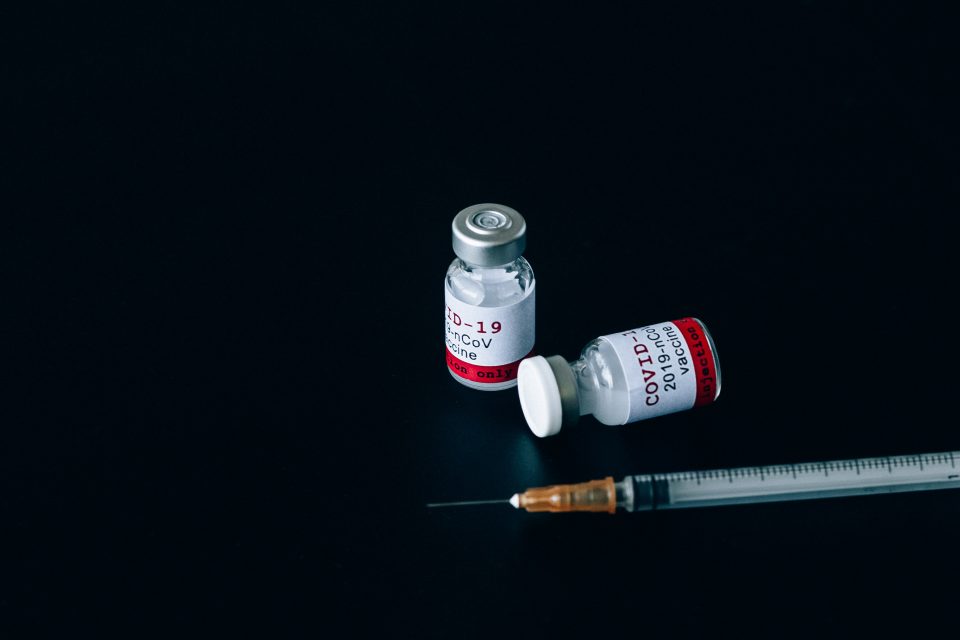 The Ministry of Health announced that 37,503 people received the inoculations on Monday, taking the total number of persons vaccinated to 198,453.

Health minister Daniel Ngamije said last week that the government is aiming to vaccinate 60 percent of the country’s population by 2022.

Rwanda is one of the countries that have so far received doses of the COVID-19 vaccine through the World Health Organization’s COVAX initiative.

The COVAX initiative has also facilitated the delivery of vaccines to other African countries, including Angola, the Democratic Republic of the Congo, the Gambia, Kenya, Lesotho, Malawi, Mali, Nigeria, Rwanda, Senegal, Sudan and Uganda. 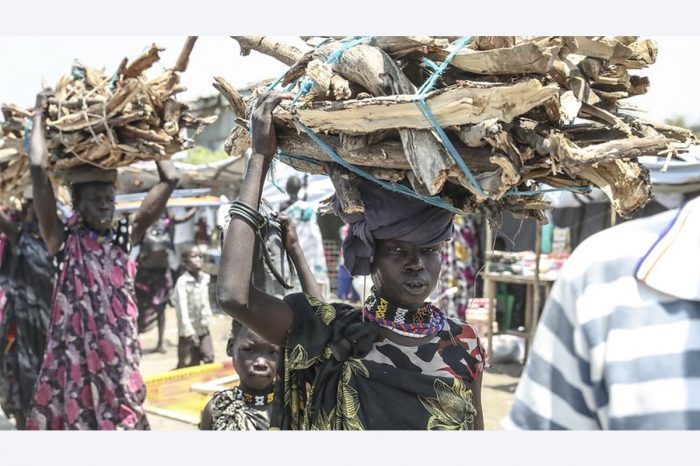 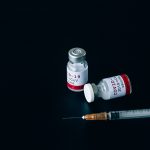