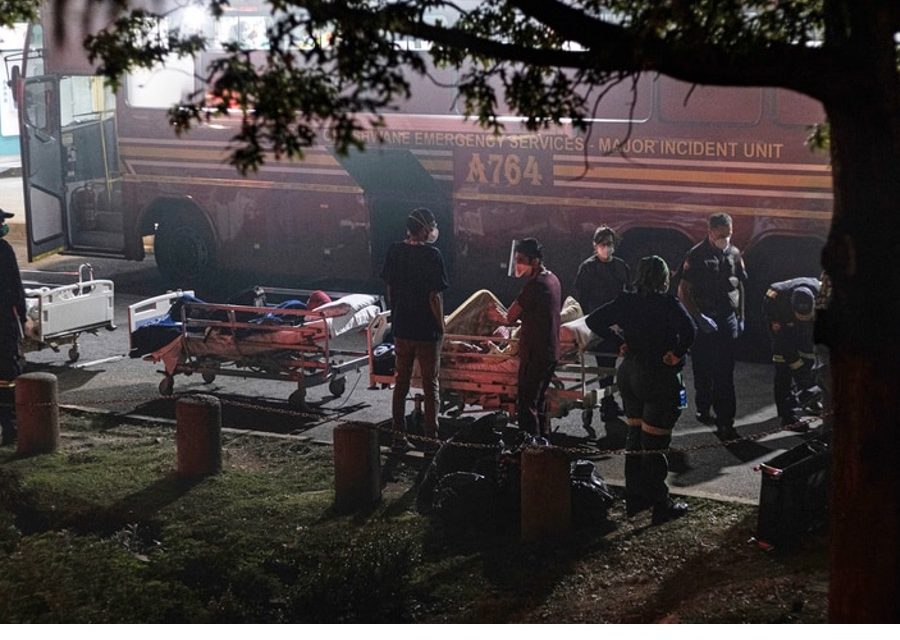 Nearly 700 patients were evacuated Saturday from Johannesburg’s Charlotte Maxeke Hospital, where a fire blazed through parts of the facility in South Africa’s largest city.

No injuries or casualties have been reported. The fire has been contained but the hospital has been closed for seven days, said David Makhura, premier of Gauteng province where Johannesburg is located.

Early Saturday morning the fire caused the third floor of the hospital’s parking garage to collapse.

Sixty firefighters battled the blaze through the night. The fire started Friday morning and had been doused by the afternoon but then it reignited in the evening and continued burning overnight.

The fire has caused extensive damage to the hospital, which has more than 1,000 beds and serves Johannesburg, a city of 6 million people, and the surrounding Gauteng province. It is one of the biggest public hospitals in the country.

It is also a designated treatment center for COVID-19 in Gauteng. According to Makhura, the hospital had 13 COVID-19 patients, two in ICU and 11 in general wards at the time of the fire. They have all been transferred to other hospitals.

“The fire has been contained into some areas. We are shutting down the hospital as a precautionary measure because there is a lot of smoke that went into other areas, including wards,” said Makhura.

The fire started in a storeroom for dry surgical supplies, according to officials.

Firefighters reported that the blaze re-started from smoldering medical supplies, including supplies of personal protective equipment used by staff treating patients with COVID-19, Makhura said. An investigation into the fire will be launched, he said.

“Our firefighters have been receiving help from others in neighboring municipalities. It has been a tedious process trying to move patients. At first, we moved them towards that were far away from the fire, but we started to evacuate them,” said Gauteng health spokesperson Kwara Kekana. “That is still a process that is ongoing, we are now referring all patients to other hospitals.” 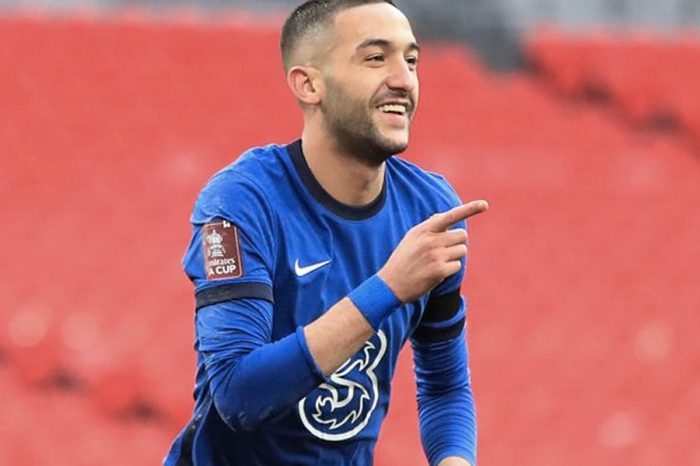 The hunt is on! Tuchel & Chelsea send a message to Pep by ending Man City's quadruple dream 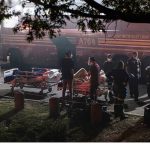