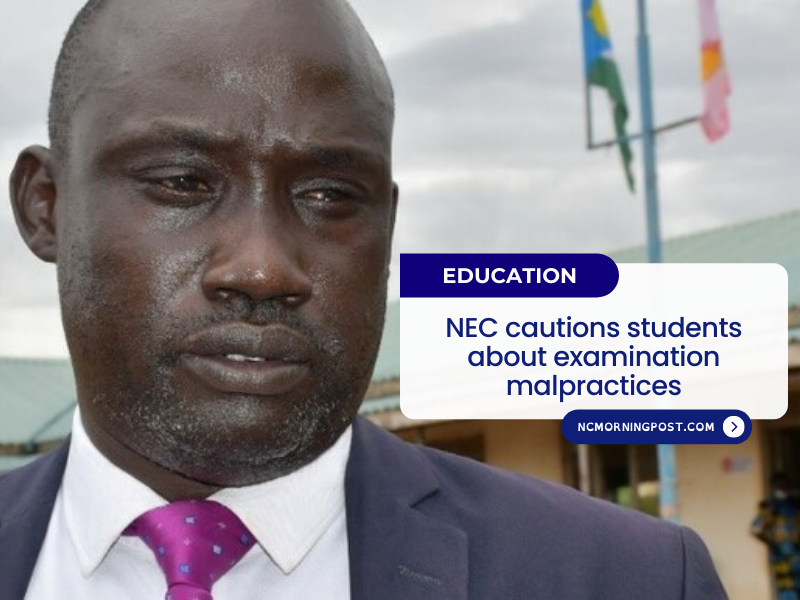 The National Examination Council has cautioned candidates taking part in the ongoing nationwide exams against engaging in any unethical behavior.

Exams for the South Sudan Certificate of Secondary Education began on Wednesday, April 20, 2022.

Numerous reports of examination leakage have been made across the country over the years.

Speaking to the media, National Examination Council Secretary-General Simon Nyok Deng warned that anyone found to be attempting to undermine the credibility of the current examination papers will face legal consequences.

“Those individuals will be prosecuted to the full extent of the law,” Deng stated.

He added that a number of individuals arrested for leaks are currently serving prison sentences following their recent convictions.

“There are people in jail now, and so far, people have shied away from police stations where examination papers are stored, fearful of the severity of the punishment,” Deng explained.

“Please maintain your composure; examinations are not intended to punish anyone; they are intended to assess. It is intended to determine how much you have retained from your years of schooling “he counseled.

In South Sudan, a total of 32,167 secondary school students are sitting for the Certificate for Secondary Education. 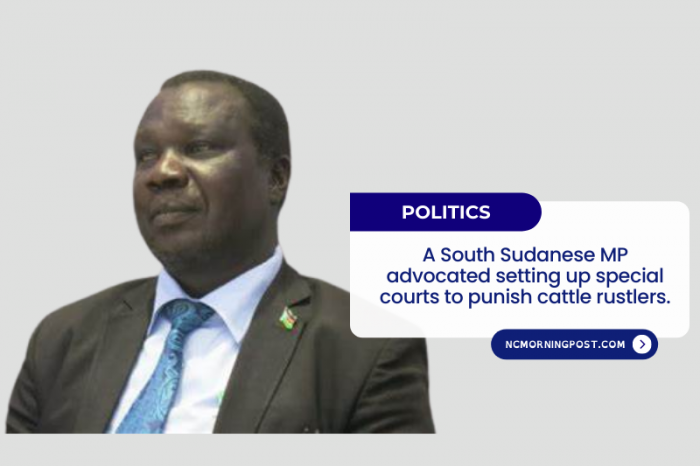 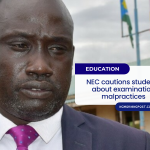