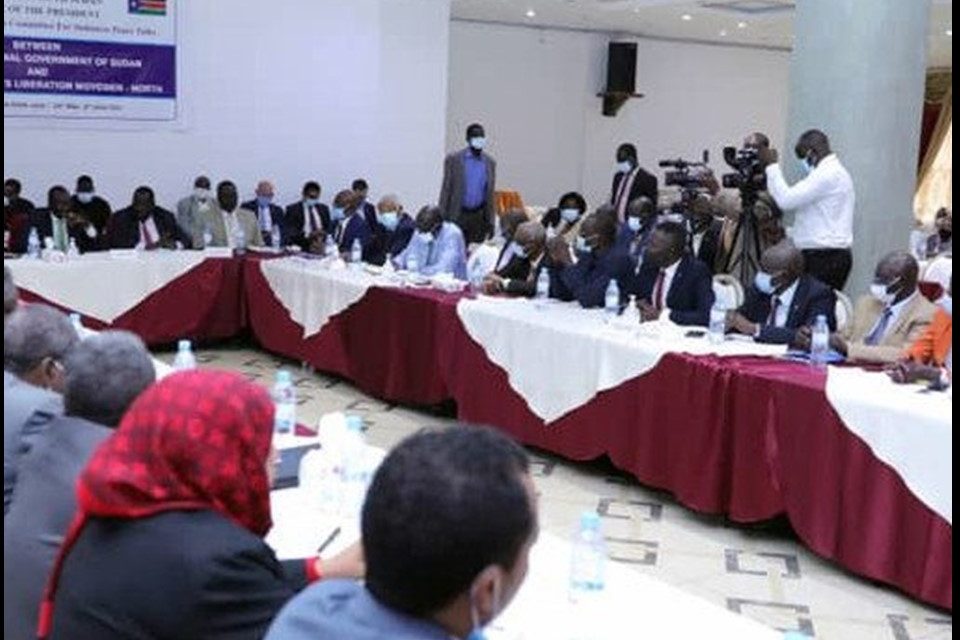 The direct negotiations between a delegation from the South Sudanese Government and the Sudan People’s Liberation Movement (SPLM) resumed in Juba, on Monday.

The decision to extend the negotiations for another week aims to ensure agreement on the contentious points between the two parties. It also aims to put in place the final draft of the framework agreement, according to the Sudan News Agency (SNA).

The resumed negotiations took place in the presence of mediation team head Tut Galwak, the President’s Advisor for Security Affairs, a representative of the UNITAMS mission, and representatives of international and regional organisations.

The current round of negotiations was launched on 26 May in Juba, the capital of South Sudan.

Negotiations took place at the Palm Africa Hotel, in the presence of the South Sudanese Mediation Rapporteur Dhiou Matok, peace partners, stakeholders, the United Nations (UN) Integrated Mission, and representatives of the international and regional community.

In the first session, the government delegation received a draft of the framework agreement through mediation for study, and the delegation responded within four days as requested.

The mediation delegation handed over the government’s response to the SPLM-N in the negotiating session on 31 May, which then demanded a period of 24 hours to study the response.

The government confirmed its readiness to resume negotiations and announced its general acceptance of the draft framework agreement submitted by the movement.

In press statements, Matok said that there are some issues that need to be placed on the negotiation table, and that the mediation has taken a new approach after seeing the nature of the differences between the two parties.

It was decided during the mediation to form committees for the system of governance and administration, for security arrangements, for the economy and social affairs, and for the judicial system.

Matok added that the mediation decided that the SPLM delegation should name one person for each committee. 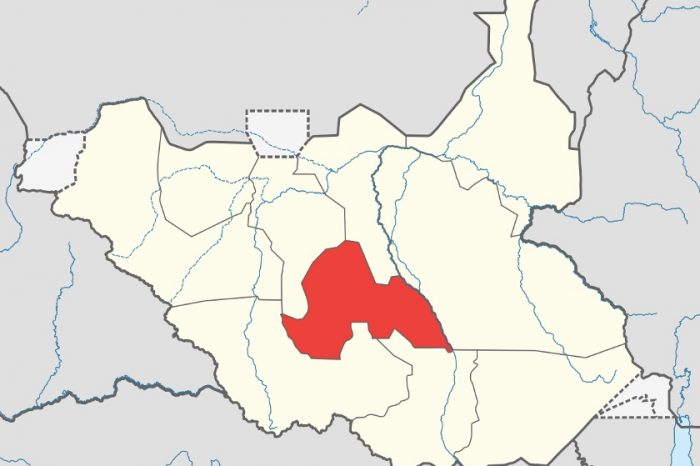 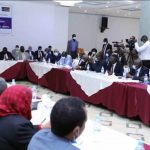