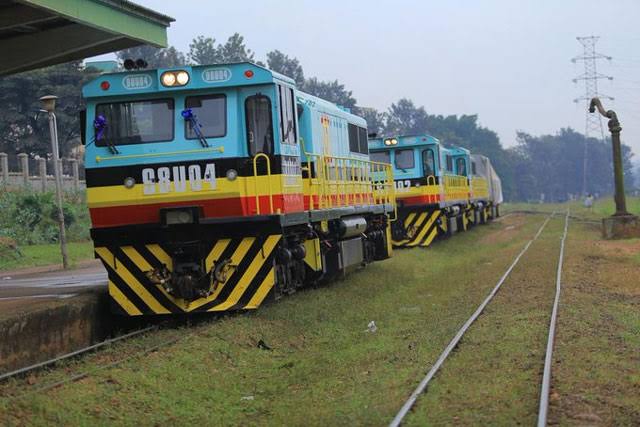 Members of Parliament have requested an investigation into the condition of four freshly bought locomotives by Uganda Railways Corporation, citing worries that they are incompatible with the track.

In August of this year, Uganda Railways Corporation-URC purchased four rebuilt locomotives from South African company Grindrond Rail as part of its attempts to modernize the century-old metre gauge railway. The locomotives purchased for 48 billion Shillings can transport between 750 and 1,500 tons.

Prior to this new purchase, the firm got new locomotives for the first time in 1982, the majority of which have since broken down. The new locomotives, however, have yet to touch the rails, and the Parliamentary Committee on Commissions, Statutory Authorities, and State Enterprises has recently learned that the difficulty is due to a lack of compatibility.

According to James Oketch, a railways engineer and President of the Uganda Railways Workers Union, the locomotives were pulled dead when they arrived in Uganda, a word used to indicate moving the locomotive without producing any motive power. He claims that the Ugandan railway line is intended for 80 pounds, while the locomotives are meant to operate on a 90-pound line.

According to him, the firm is presently trapped with the locomotives since they were acquired without due diligence. Oketch was communicating with the committee, which was led by Nakawa West MP Joel Ssenyonyi.

According to Victor Byemaro, National General Secretary of the URC Workers Union, the locomotives are too lengthy for the rail line’s narrow triangle junction and cannot turn.

However, the interim URC Chief Finance Officer, David Musoke, said that there is a “little issue,” but it is not true that the locomotives cannot operate.

“The locomotives are OK, except for the triangle, which is where the train turns from, and these lines are ancient, so we can’t risk these modern machines turning on them, so they’re working on them, and we can’t run a locomotive in reverse.”

He claims that all that remains is to install the proper gauge of the railway, and that the locomotives should be operational within two weeks.

When reached by phone, URC’s Chief Civil Engineer Geoffrey Obara said that the locomotives are not malfunctioning, but that the operators are being instructed on how to operate them properly, and that locomotive drivers are receiving training in the Nalukolongo workshop.

“There is no difficulty; if there were, how did the locomotives get from Mombasa, were they airlifted?” he inquired. The committee’s head, Joel Ssenyonyi, said they will now call Uganda Railways management to determine why the locomotives remain grounded. 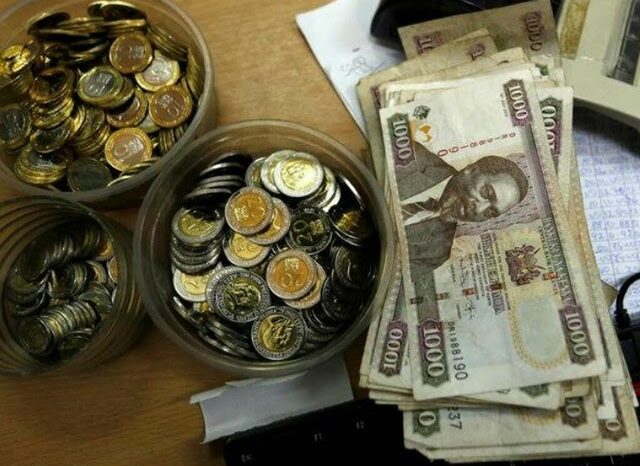 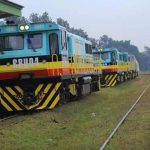