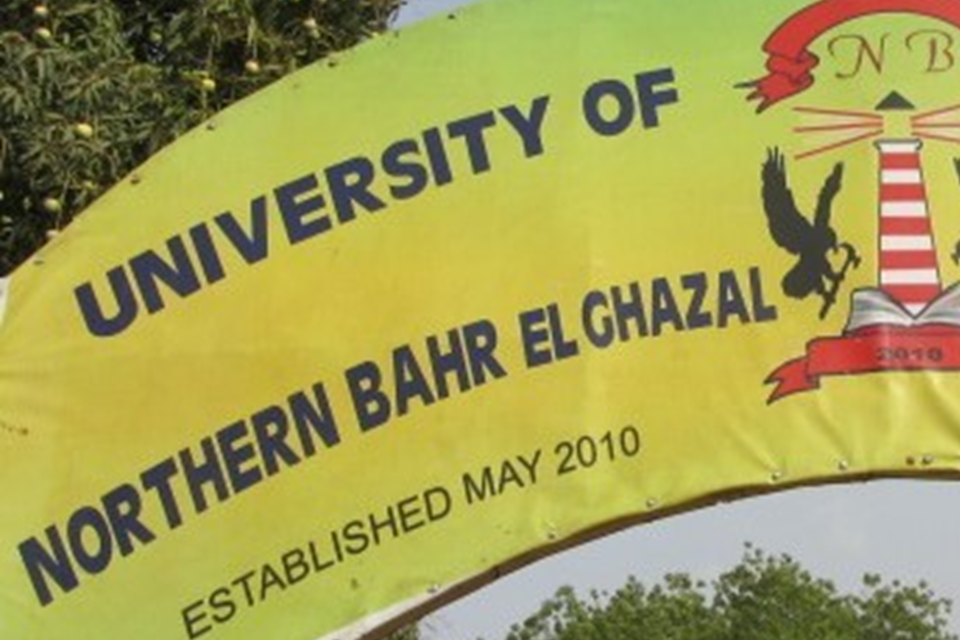 Since 2019, the government has been conducting fundraising efforts across the state, nation, and diaspora to collect funds for the university’s functioning.

Prof. Stephen Chol Ajongo, principal of the Institution of Northern Bahr el Ghazal, acknowledged in a Radio Tamazuj report seen by NCMP on Wednesday that the conference was organised specifically to raise money for the university.

“We had a meeting and discussed a variety of topics. As you may recall, this institution was founded in 2010. It began in the 1990s, but Vice-Chancellor Prof. John Akec was formally appointed by President Salva Kiir in 2005. However, the institution was not doing effectively due to a lack of funding,” Prof. Chol said. “As a result, I was chosen principal in 2019 and we, the people of Aweil, began fundraising. The state government began fundraising by deducting one day’s salary from workers, since we said that it was preferable for the government to begin before the citizens.”

He said, “So the government’s contribution was made, and the governor selected commissioners to serve as chairpersons of committees in their respective counties.” Thus, the purpose for our meeting was to hear the commissioners’ reports.”

Vectrino Ken Akoon, the Aweil North County commissioner, stated that he has collected 4,211,000 SSP with the assistance of traditional authority and local people and that the collecting campaign is still continuing in his district.

“The governor led the meeting of the high-level committee for the University of Northern Bahr el Ghazal, and we (commissioners) reported on our progress with the collecting. As a result of my efforts, which were also reported by the other commissioners, I mobilised 4,211,000 (four million two hundred and eleven) SSP,” Ken said.

Margret Aliai, a prominent member of the Women Peace Forum (WPF), a state-based civil society group, criticised the government for the fundraising and suggested that the government pay for the university’s operationalization and the public pay afterwards.

“In plain English, why shouldn’t the government (pay) for that task before it comes to us? It must give something from its own funds and then reimburse us since we constantly pay and they never return,” Aliai said. 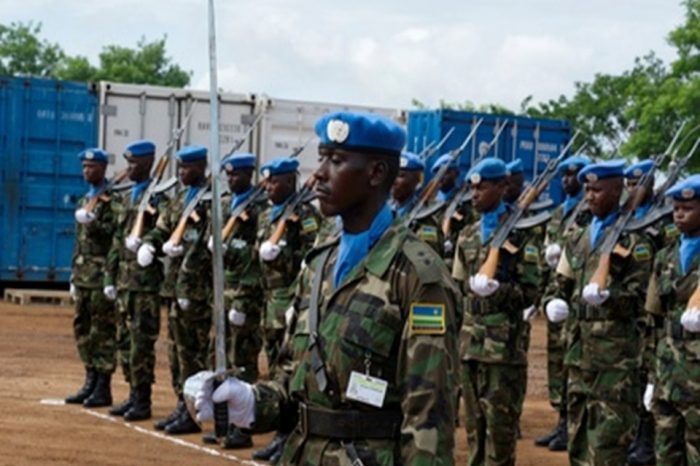 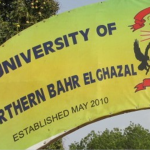