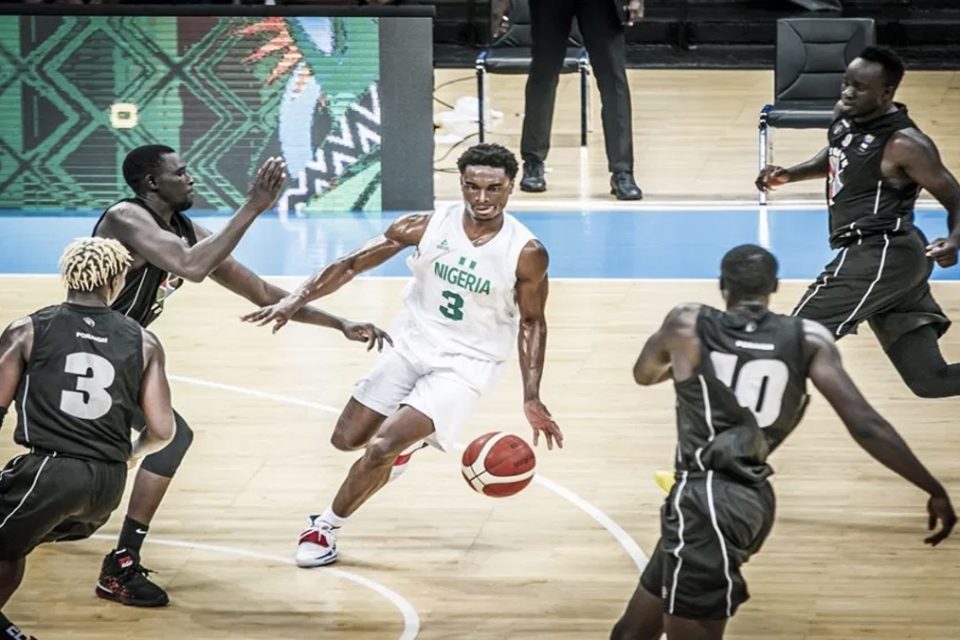 Nigeria on Wednesday extended their FIBA AfroBasket 2021 Qualifiers winning streak to four games thanks to a hard-fought 75-70 victory over a stubborn South Sudan side.

With the win Nigeria not only improved their position at the top of Group D, but they also qualified for the Final Round of the African Championship to be staged later this year in Kigali.

Even though the D’Tigers led by as many as 14 points at some point in the game, the South Sudanese bounced back, taking a two-point lead with 3:45 minutes remaining.

With things looking a bit shaky for the former African champions Nigeria, shooting guard Obi Emegano took matters into his own hands hitting a pair of three-points with just over a minute left and the South Sudanese were never the same again.

Ike Iroegbu paced Nigeria with a team-high 16 points, Emegano added 15 to his account as all ten Nigerian players scored at least three points each.

South Sudan’s Nuni Omot made his debut in style finishing with a game-high 27 points in the losing cause.

“Today was a tough challenge because we haven’t had very much practice time. Next game will be a different challenge. Every game presents its own challenge,” noted the the MVP of the 2017 edition of the AfroBasket, who contributed eight points and seven rebounds.

The two-time Olympian who hasn’t missed a single Nigeria game over the last four years, added: “Every team is capable of beating us, we don’t want to lose any games. We have a goal in our minds and we are far away from accomplishing that goal.”

Meanwhile, in Group D’s second game of the day, Mali outscored Rwanda 76-51 to improve their mark to a 2-2.

It was Mali’s second win over Rwanda, having beaten the hosts of this year’s AfroBasket 70-64 in the First Round of their group last November in Kigali.

Prince Ibeh, the only Rwandan to score in double figures, finished with ten points and seven rebounds.

“It was a team effort, and I love may players playing this way,” Mali head coach Remi Giuitta later explained. 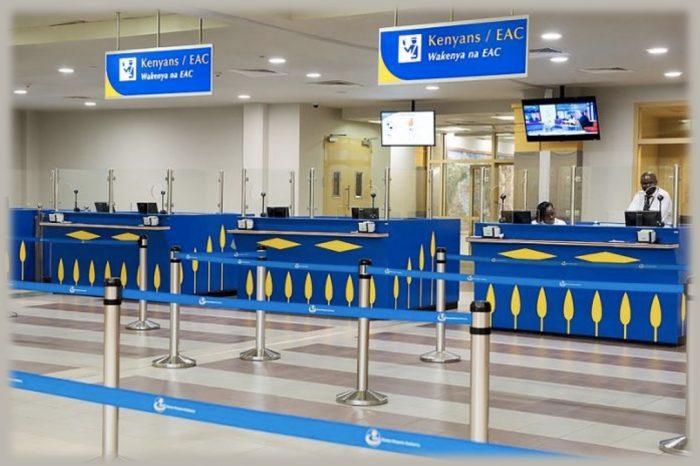 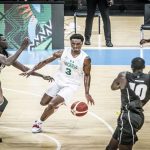