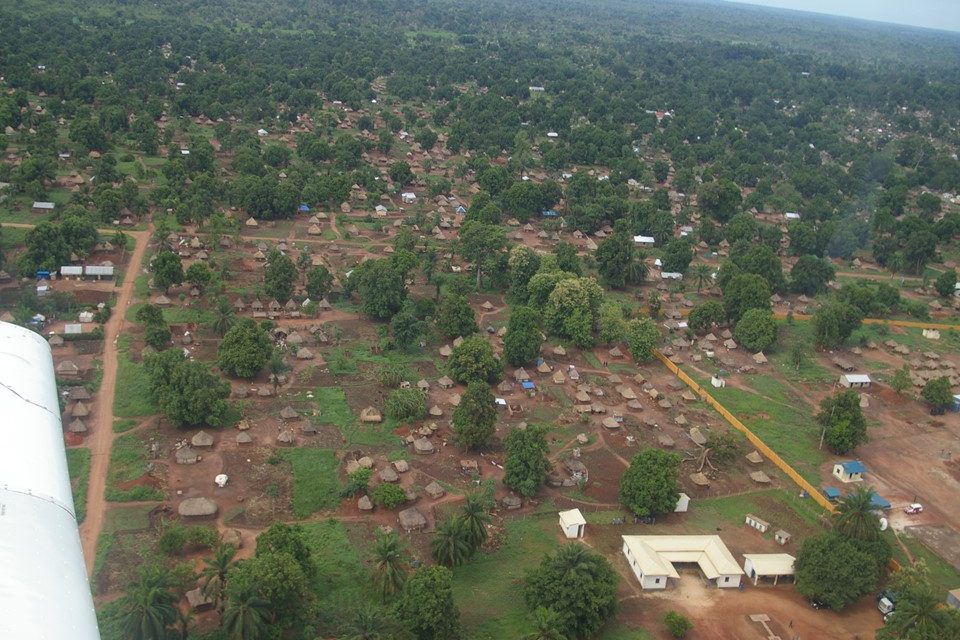 Yambio and Tambura counties have been under insecurity with the latest surge of violence forcing residents to flee Tambura and seek refuge elsewhere.

On Wednesday, the media quoted the Tambura County County Commissioner Commissioner Mathew Mabenge saying that civilians had sought refuge in the nearby town centre.

“Most of the people fled to the town and some are now are leaving Tambura for Ezo and Yambio. The humanitarian actors must speed and at least rescue the situation before it gets worst,” he said.

Area governor Alfred Futuyo Karaba accused four senior politicians who hail from the area of fanning hatred and violence. But later on, a blame game ensued where they accused governor Futuyo of mudslinging them. Last week,  First Vice President Dr Riek Machar summoned the politicians—who are drawn from his party SPLM-IO—to solve the regional insecurity.

Most victims of the clashes have reportedly lost property to arson and looting, and are currently in dire need of humanitarian need.

On Tuesday afternoon, one person lost their life and four others injured when armed men attacked  village in Yambio.

The Archbishop of the Western Equatoria Internal Province of the Episcopal guyChurch appealed for humanitarian assistance for those affected by the violence.

“UN agencies should support these people with food, clothes, and even basic things like utensils,” said Samuel Enosa Peni.

He added that the Internally Displaced Persons are sheltering under trees, in churches and school compounds.

“They are in dire need of humanitarian assistance.”

The clerics say there is a rapid increase and expansion of the breakdown of law and order in Tambura County. 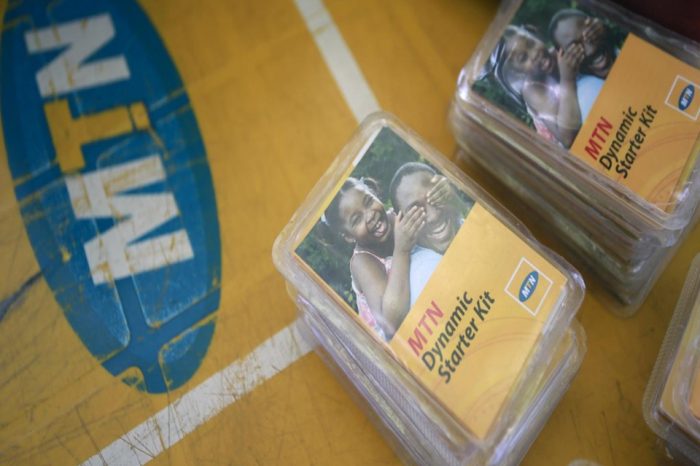 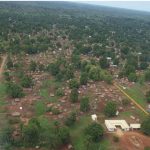