South Sudan’s Nile Petroleum Corporation (Nilepet) staff are threatening to go on strike next week if Mr. Riing Charles, the accused Senior cashier is not removed from his position amid allegations of corruption, the country’s national gas corporation sources have revealed.

This comes amid accusations traded against Mr. Charles for staff salaries’ embezzlement and other corruption-related allegations.

On Friday, July 30, the Corporation’s staff revealed a shocking report against the senior cashier, who is accused of embezzling $20,000 from the staff salaries on a monthly basis.

“This senior cashier at the Nile Petroleum Corporation is subjecting company employees to misery through illegal deductions of salaries and pocketing the money without the knowledge of the Managing Director,” said an employee who wanted to be identified as Mr. Andrew only for security reasons.

Mr. Andrew disclosed that the cashier could intimidate the staff who normally question the whereabout of the cash since he is the Managing Director’s cousin.

Earlier this year, Eng. Bol Riing Mourwel, the Managing Director of the National Gas and Petroleum Corporation has come under heavy criticism especially with employments in the entity.

He has been accused of employing only relatives as opposed to the professionals to improve the work.

Another employee who sought anonymity for fear of reprisal said that Mr. Ring Charles deducts $20 from every employee pocketing upwards of $20,000 every month.

But the country’s Nile Petroleum and Gas corporation or Nilepet has more than 1,000 employees.

However, the cashier whom employees accused of corruption has grown rich within a very shortest time as a result of his quick rich scheme ripping from the sweat of employees.

He (Charles) is alleged to have bought a high-end house in Kampala where he travels to every weekend.

“If Charles is not removed from his position, he will destroy the corporation and soil the legacy of the MD, Eng. Bol Ring Mourwel,” Mr. John, another employee added.

Excuses for such corruption

Further multiple sources said, Charles siphons $10,000 every month from the corporation in the pretext that it is meant for rent of the MD’s house.

However, the corporation has earlier on bought a house for the MD in Thongpiny cutting out the need for monthly rent.

According to them, if Mr. Ring is removed then they would not consider going on strike anyway.

When contacted for comment, Mr. Ring Charles said that all the allegations were baseless and hanged off the phone immediately.

However, attempts to reach him for further clarifications could not yield fruits as he could not pick up many repeated calls.

The MD’s cell phones could not  be reached either

Last week, Nilepet’s Board of Directors formed a committee to investigate the accusations levelled against top administrators.

But nothing has materialized up to now. The public corporation has over the years become a cash cow for those looking to enrich themselves through public coffers. 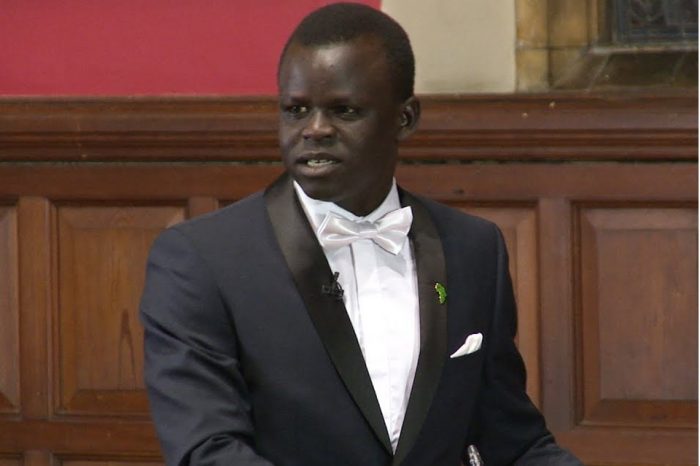