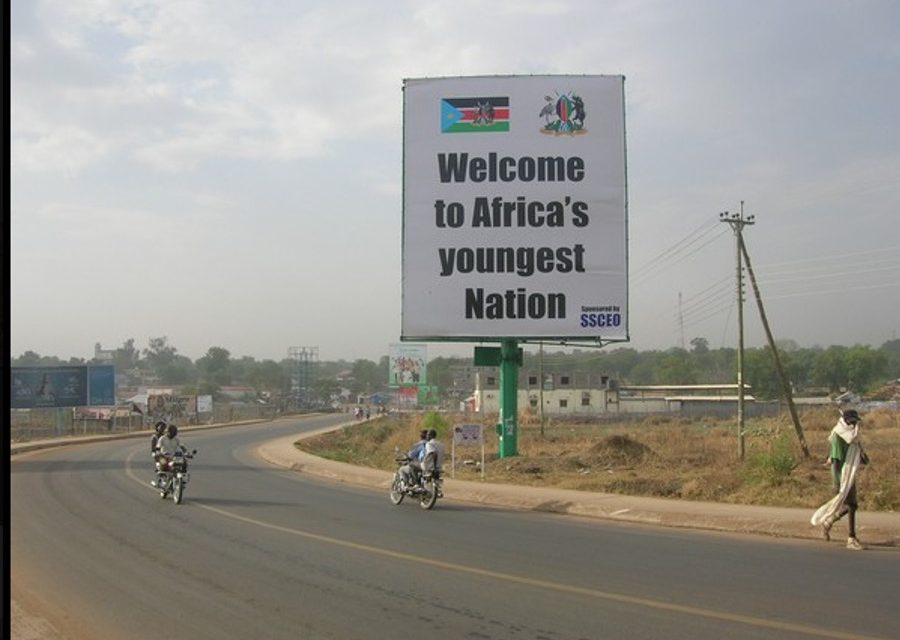 5 people have lost their lives in an ambush by unknown gunmen on their passenger cars along Juba-Nimule road.

A source from Jok Okir in Ayii Boma anonymously told the media that residents have fled their homes and consolidated at a small centre of the Boma.

The source also said the armed group killed two soldiers believed to be from the South Sudan People Defence Forces tasked with securing the area.

“They [the rebels] have been disturbing people here [in Jok Okir] for the past three days. They tried to crossover to the County’s Headquarters but their attempt failed,” said the source.

Security reinforcements to drive the group out were not made by the time of writing this article.

The army has confirmed the incident. It said some other commercial trucks were also attacked and burnt to ashes.

“Three business trucks from East Africa had departed Juba [but] unfortunately, they fell into an ambush and those trucks were burnt and 5 people were burnt by the bandits beyond recognition,” said Brigadier Gen. Santo Domic, the acting spokesperson of the SSPDF.

He, however, could not immediately confirmed how many vehicles were destroyed.

Domic also said some of the victims have not been identified because “they were burnt beyond recognition.”

“We have already sent our team to try to evacuate the burnt bodies.”

Eastern Equatoria State has been the most peaceful of the country’s ten states. However, the State has seen rampant cases of insecurity in recent days.

Road ambush attacks have grown in number in the last two weeks. Just this past week, 11 people were killed along Yei-Juba road.

The road ambushes have increased in number as a result of government’s efforts to drive Rebel groups affiliated to  Thomas Cirilo out of Equatoria region. 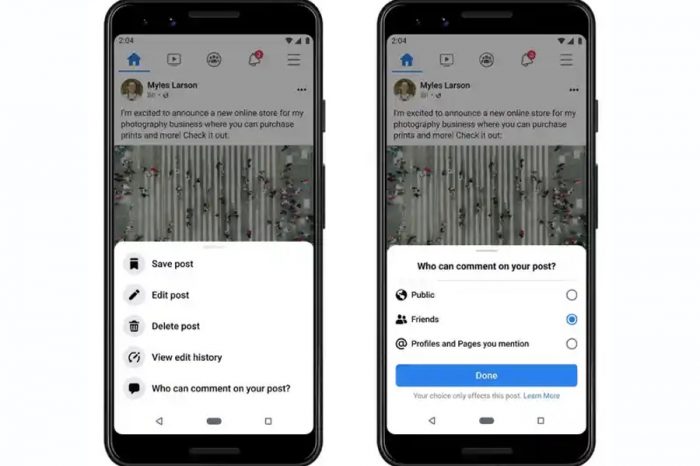 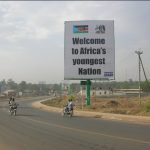