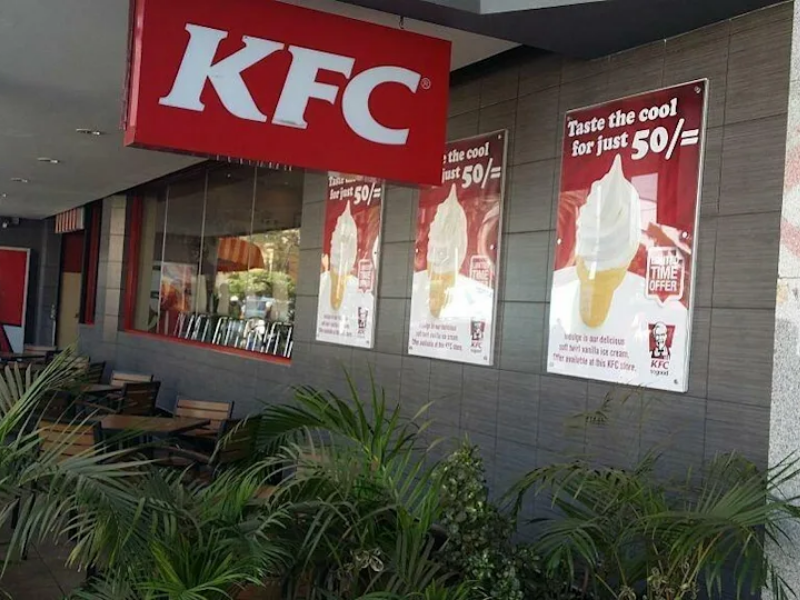 Furious Kenyans are asking for a boycott of the fast-food corporation KFC after it revealed on Monday that it had ran out of potatoes. While potatoes are Kenya’s second-largest crop, KFC relies on imports to create its chips, hence the scarcity.

The announcement comes amid the potato harvesting season in Kenya.
KFC blamed the scarcity on Covid-caused shipment delays, and instead supplied buns, ugali maize porridge, and other options to compensate for the absence of chips in their combo meals.

However, KFC’s East Africa CEO, Jacques Theunissen, told local media that clearance processes could not be skipped in order to bring in local farmers who meet global quality requirements.

If the insinuation is that Kenyan potatoes are subpar, their track record in foreign products speaks for itself. Kenya works with international standards to serve European markets as well as African chains such as Chicken Inn on a regular basis.

“It’s shocking that [US government development agency] USAID invested heavily in improving Irish potato production in Kenya, yet KFC can claim that farmers are unable to meet the standards,” says Timothy Njagi, development economist and research fellow at Nairobi’s Tegemeo Institute of Agricultural Policy and Development.
Goats for Healthcare is a Kenyan pastoralist project

KFC, a US product, is well-known on the African continent, where it operates in 25 nations. Since 2011, it has had franchisees in Kenya.

“They’ve never contacted me in the ten years they’ve been in business here,” Kaguongo claims.

“As soon as they arrived in Kenya, they would have gone downstream to ensure that the types they desired were introduced into the nation.”

Kaguongo said that the National Potato Council has the required procedures in place to assist KFC if it requested assistance.

“We collaborate with everyone, and more significantly, we like assisting private-sector enterprises so that they can assist farmers,” he said.

KFC’s rivals, such as Burger King and Chicken Inn, have used the blunder to market their locally produced chips.

Kenyans have widely called for assistance for the country’s 800,000 indigenous farmers.

When contacted to comment, KFC Kenya informed RFI that there was a possibility of sourcing the potatoes from a local provider.

“At KFC Kenya, we collaborate with a variety of local Kenyan suppliers to deliver locally produced goods and ingredients to our guests in our restaurants.” “It mentioned chicken, fresh veggies, bread buns, packaging, flour, and ice cream, among other things.

This apparent U-turn is good news for the National Potato Council, which believes the online controversy might end in a win-win scenario.

“Previously, we attempted but failed to reach KFC. “I believe we’re going to have a meeting immediately,” Kaguongo adds. 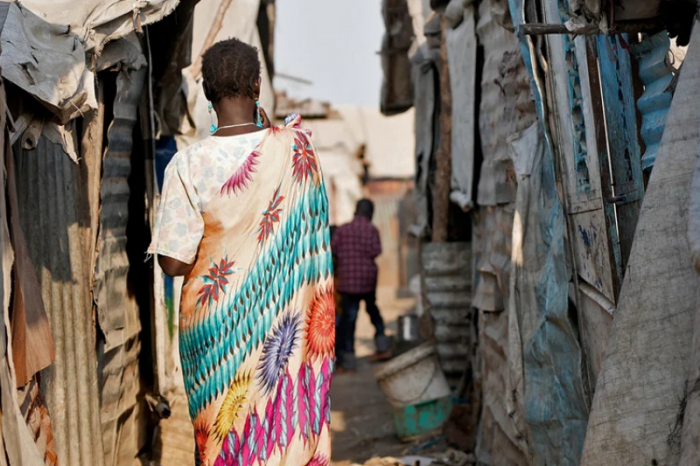 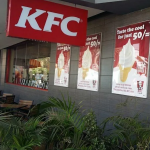