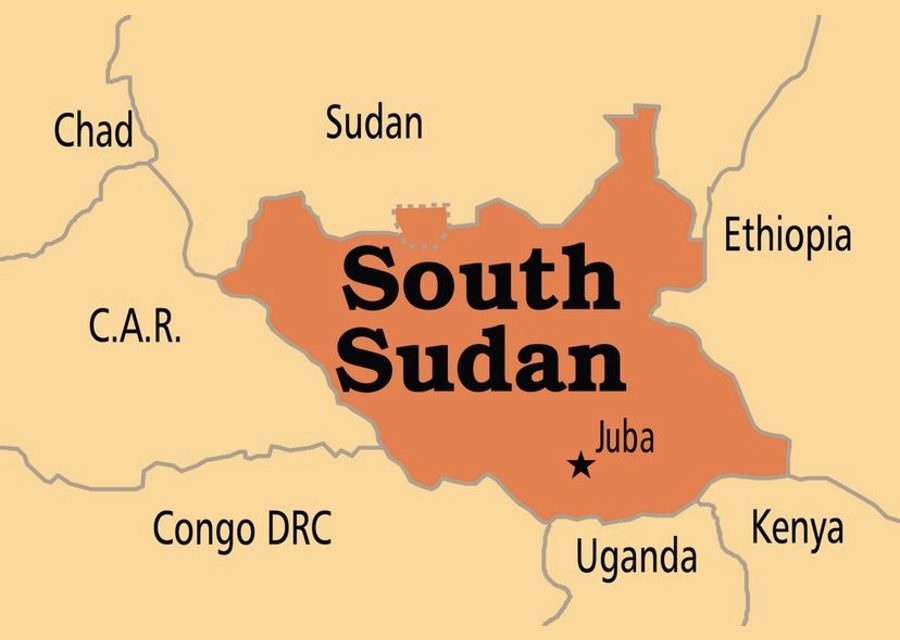 South Sudan said on Thursday that it is short of cash to speed up graduation of the necessary unified forces to immediately take charge of security during the transitional period.

Stephen Par Kuol, minister of peacebuilding said they are financially constrained to complete implementation of the security arrangements that include training and unification of both government and opposition soldiers.

President Salva Kiir and his five deputies in February promised to graduate the first batch of the expected 83,000 unified forces by the end of March but this has not yet been realized.

He disclosed that the parties to the 2018 revitalized peace deal have registered some progress despite challenges like intermittent clashes between soldiers from both the government and Sudan People’s Liberation Army-in opposition (SPLA-IO) under Machar.

The latest clash occurred last week in Nasir area of Upper Nile State leaving the army to deny the incident, instead accusing a local militia group largely composed of youth from the Nuer community of attacking the soldiers.

“We have made progress and regression at the same time, violations here and there have happened, you do not expect implementation of peace agreement without incidents such as these,” said Kuol.

He also added that the political will from the leaders exists but conceded that lack of resources was holding back progress in the security sector.

“This country can be led back to war only by the political leadership. Now we are in one government, nobody is going to take back this country to war. The skirmishes here and there will happen but they will be managed,” said Kuol.

South Sudan descended into conflict in December 2013 after a political disagreement between President Salva Kiir and his then deputy Riek Machar, leading to a split in the army that led to the death of tens of thousands and displacement of millions of people both internally and externally. 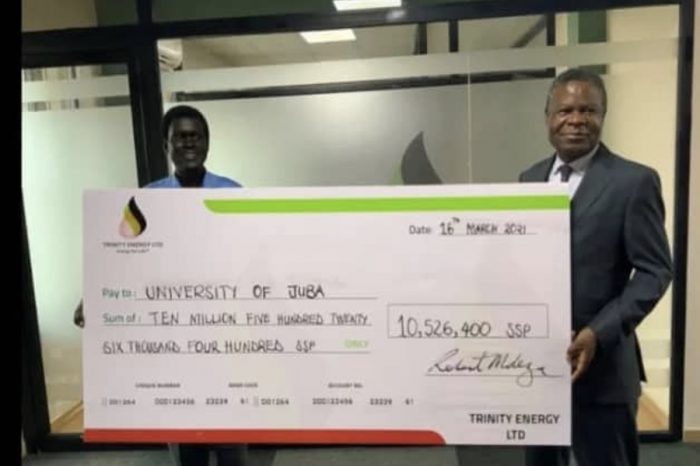 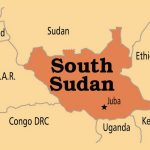