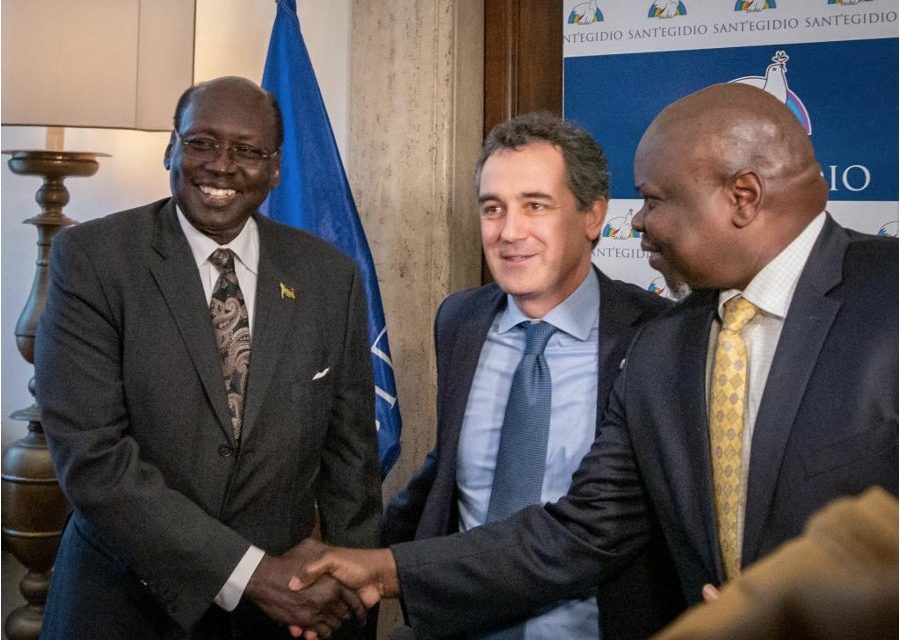 An alliance of several South Sudanese rebel groups has said it is boycotting the latest round of peace talks after accusing the state of killing one of its senior officials.

The South Sudan Opposition Movement Alliance did not sign up to the peace deal which ended five years of civil war and led to the formation of a unity government last year.

Peace talks organized by the Roman Catholic Church were due to begin over the weekend in Rome.

SSOMA’s suspension of participation in the talks is because of the cowardly act of assassination of its senior military member General Abraham Wana Yoane, the chief of staff of (SSNMC/A) who was killed on 22 April 2021 in Kampala, Uganda.

The statement broached that the killing of Gen. Abraham bears the hallmarks of the elements and their hired assassins of South Sudan National Security, Kwaje Lasu further broached that his SSNMC/A believe that the people who attacked Gen. Wana were sent from Juba.

The General was taken to International Hospital Kampala where he underwent head surgery but succumbed to his injuries and died yesterday 22 April. 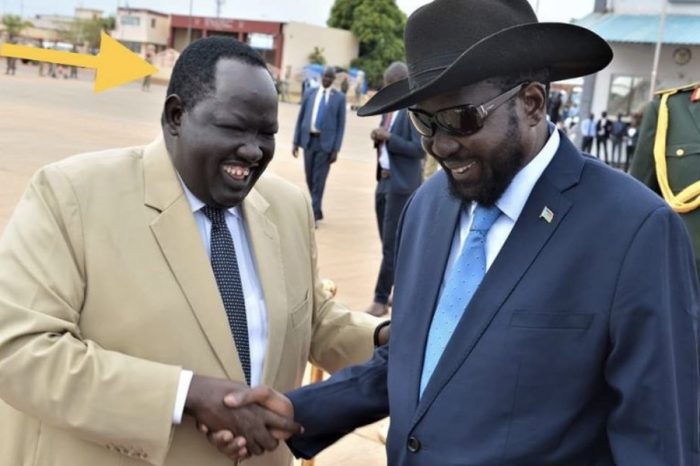 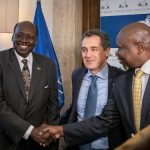