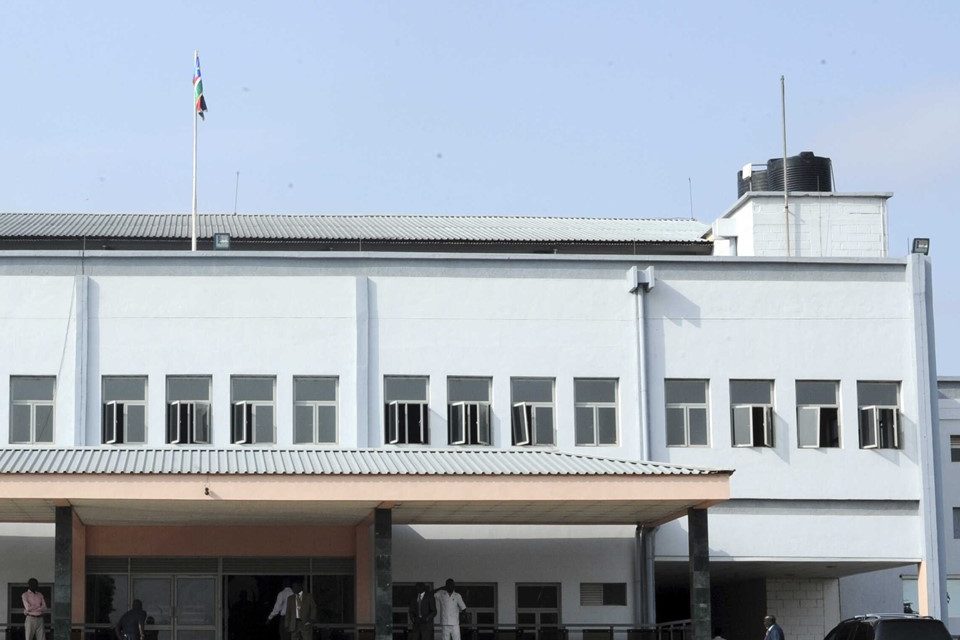 Tomorrow, 24 August, the Reconstituted Transitional National Legislative Assembly will kick off the parliamentary business. President Salva Kiir will address the nation through this August house.

Oyet stated that “what we still haven’t put in place is specialized committee chairpersons and their deputies. We are also waiting for other parties to submit their nominations.”

According to the clerk of the TNLA, members of the house should report to Freedom Hall at 8:00 AM on Tuesday to register.

In a Radio Tamazuj report seen by NCMP, Makuac Makuac stated that the main agenda for the first session was the President’s address to the nation. After which, it will be a regular parliamentary sitting.

Makuac stated that the main agenda of the inauguration is for the President of South Sudan to address the nation through parliament, then officially open the parliament. After that, the normal setting of parliament will be established.”

He stated that the problem of specialized commissions not being formed was the responsibility of the parties and had nothing to do the clerk.

Oyet Naaniel, First Deputy Speaker of TNLA, stated that they still face challenges even if the settings are started as normal. This is because there aren’t specialized committees and some haven’t submitted their nominees. 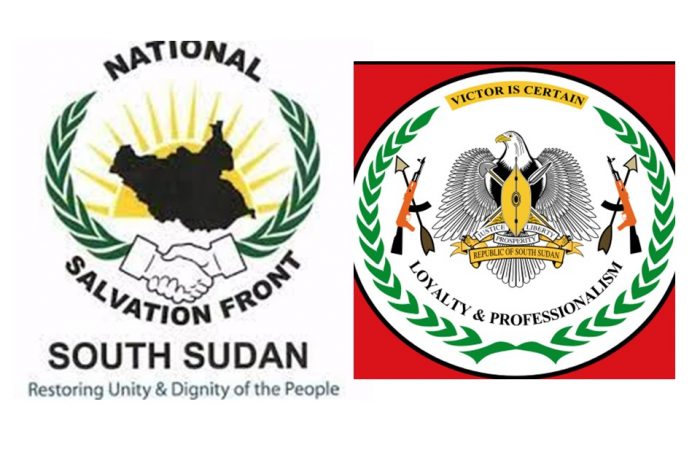 NAS, SSPDF playing "blame game" over the killing of civilians along the Juba-Nimule highway. 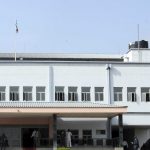