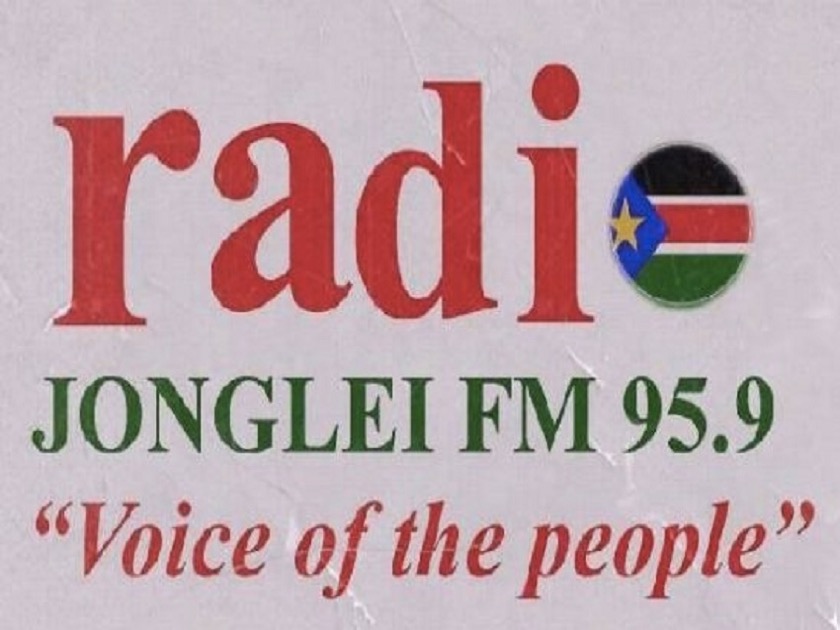 According to station manager Matuor Mabior Anyang, South Sudan’s National Security Service shut down the popular Radio Jonglei station in Bor on Friday, claiming it was being used by members of the People’s Coalition for Civil Action (PCCA) to broadcast calls for popular uprisings scheduled for August 30.

Anyang said that he had been called earlier by National Security Service (NSS) officers in Bor town, who told him that the station had been ordered closed by state authorities until further notice.

“A security officer called me to see them at Park Palace, and when I came, they told me that state authorities had given them orders to shut down our radio station. “I asked that they give me with the legal papers to close the radio station, but they refused and instead forced me to return to the radio station,” Matuor explained in a report seen by NCMP.

Security agents followed him back to the station and completely closed it down, seizing phones and office keys before forcing him to join them and informing him that the PCCA is using the station to disseminate anti-government protest plans.

“They had come in huge numbers when I got at the station, forcing us to close all of our offices, including the radio station. They shut down the studio, including the production section, and threatened to cut off the power to the whole building. They took the keys to the offices and walked away. They seized my phone, as well as the phones of the Program Manager and Editor-in-Chief, and told us to go to the National Security Office with them,” he added.

“They told us that our radio station was shut down because of an upcoming protest on August 30th, and ‘we think your radio is helping those people planning to demonstrate against the government by airing out their voices,” he added.

Anyang also disputed the national security accusations, saying that he had asked security officers to provide verifiable evidence that the protest organizer was using Radio Jonglei, but they had failed.

He said, “We sought evidence, but they claimed they had nothing to share with us regarding the issue.”

The Christian Missionary Church supplied the equipment for the April 2010 debut of Radio Jonglei FM. 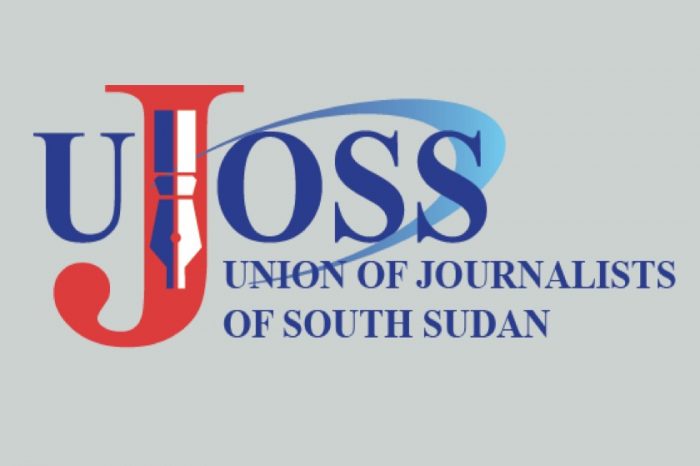 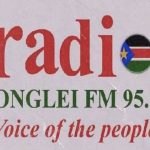