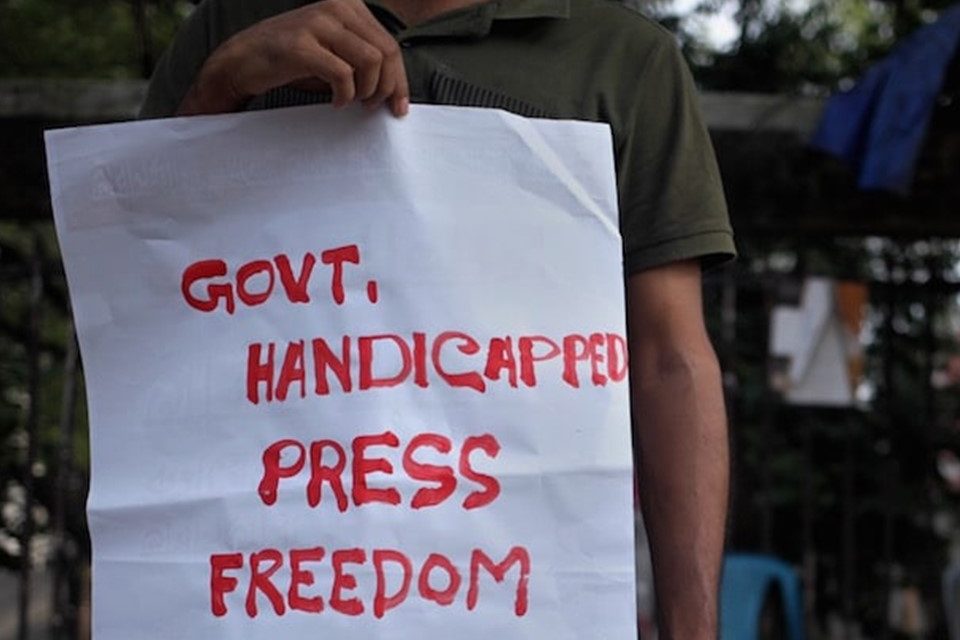 According to a police source in Aweil, the activist was arrested after a Facebook post where he claimed the governor had lied to the public that he had imported many trucks of food (Dura) from Sudan, yet there were only two trucks.

The source, who requested anonymity for security reasons, said Apeny is being held by the national security and all investigations in his case will be done by the security and not the police.

“He was arrested because he accused the governor in his Facebook post that Akeen has cheated the public that he imported many trucks filled with Dura from Sudan but only two trucks came. According to the information we have, eleven trucks arrived yesterday in the state of which nine of them offloaded at the state public food stores and the security personnel took him to the stores to verify the number and he accepted the truth and he was asked why wrote wrong information,” the source explained.

According to Radio Tamazuj report seen by NCMP, Bak confirmed he was indeed arrested via a phone call. Albino Akol Akol, the state government secretary-general, confirmed that the government had imported 16 trucks of Dura from Sudan. However, he said he did not know about the arrest.

For his part, Santino Deng Ngong, the Executive Director for Aweil Community Based Organizations Forum (ACBOF), a leading civil society coalition in Northern Bahr el Ghazal State has strongly condemned the arrest and said these are efforts to curtail the freedom of speech in the state.

“These are the political moves in the state and if you are always associated with such activities you are in line for arrest. But as civil society organizations we are not happy to see the things happen because these are blockage of freedom of expression and against civil and political rights,’’ said Ngong. 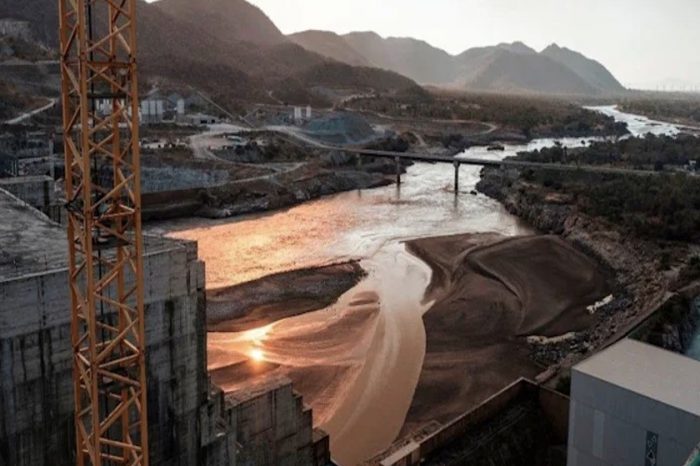 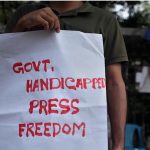