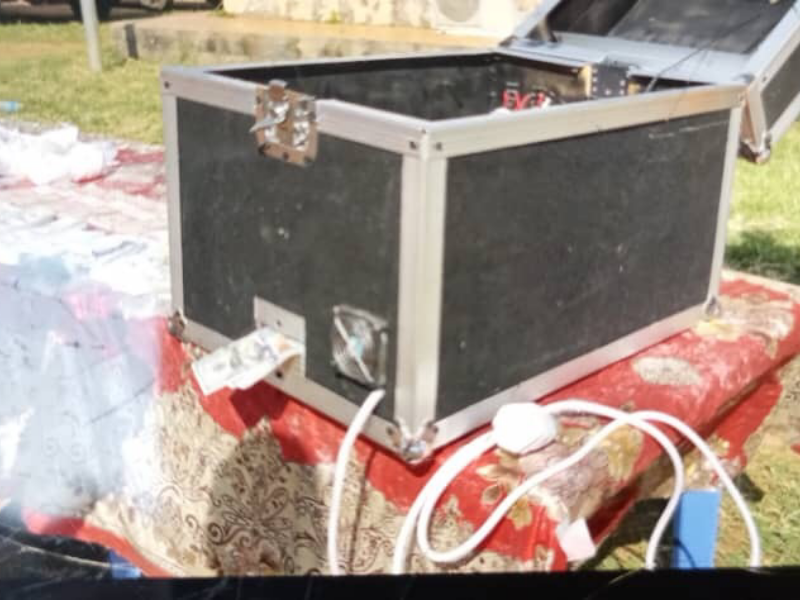 According to David John Kumuri, one suspect was detained at a hotel in Juba with the counterfeit machine and more than $100,000 in cash.
He did, however, note that given to the sensitivity of the issue, they would not divulge the hotel or the name of the suspect.

The National Security Service seized 14 suspected criminals last week who was in possession of counterfeit money and money laundering chemicals.

The suspects – 12 South Sudanese and two foreigners – were seized during a national security operation division search.
Among the goods recovered were counterfeit dollars worth more than $93 million and 400,000 SSP.

Speaking to the media on Thursday, David John Kumuri, National Security Director for Public Relations, stated they seized a piece of phony cash-producing equipment in one of Juba’s hotels.

“We successfully apprehended a machine for counterfeiting US dollars and also nabbed $111,000 from criminals; the equipment was employed by thieves to create bogus dollars,” David John revealed.

“We want to warn the general public that these papers were smuggled in from Uganda Kampala, and these are the papers that are being used to print the bogus dollars using this machine, and we are unable to divulge this crime since it is very sensitive.”

According to Kumuri, the suspect’s identity will not be divulged until the probe is concluded.

He also added that the inquiry will continue in order to bring the criminal network to an end. 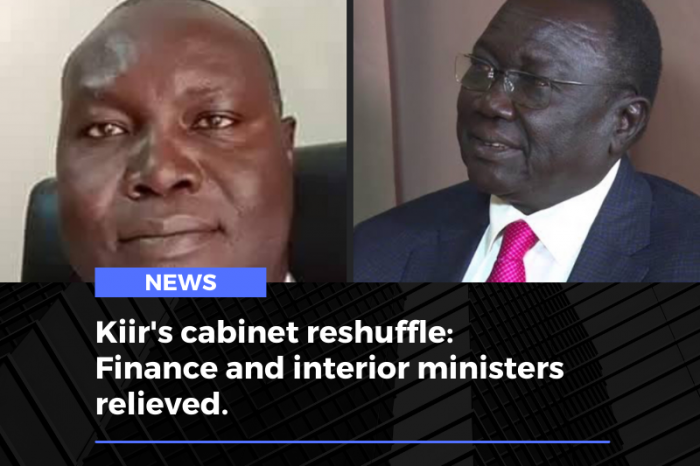 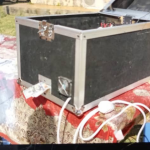