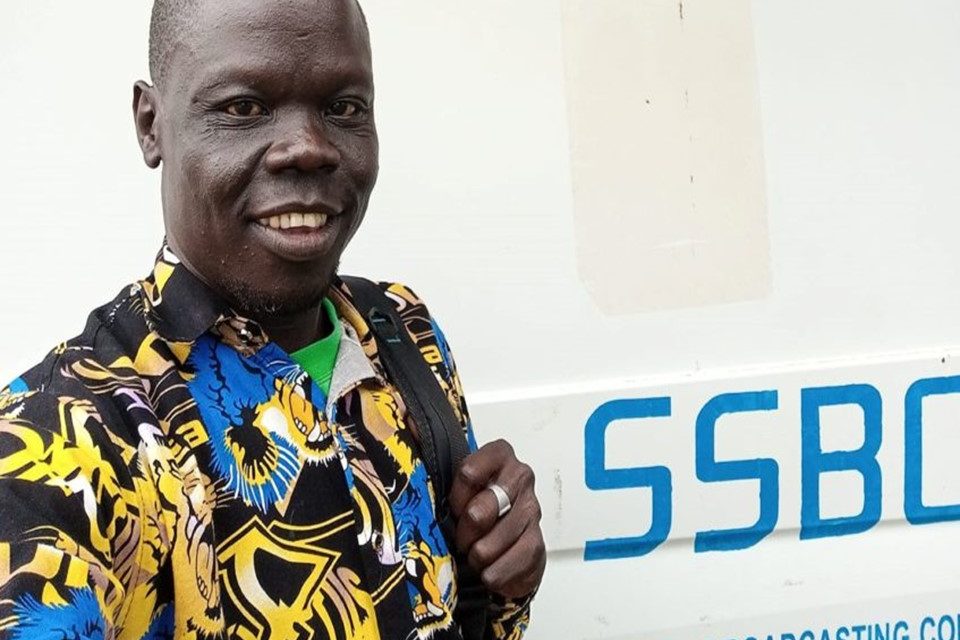 Alfred Angasi Dominic, a journalist who had been detained for more than two weeks, has been freed by the National Security Service.

On July 2, 2021, the journalist who works as a news anchor for South Sudan Broadcasting Corporation was detained.

The journalist’s arrest was not specified, but according to the Union of Journalists of South Sudan (UJOSS), Alfred Angasi was targeted by the National Security Service for reportedly refusing to anchor the news.

Angasi was allegedly slated to anchor news including presidential orders appointing members of the Reconstituted Transitional National Legislative Assembly and the Council of States on the fatal day.

According to UJOSS, journalist Angasi was temporarily freed on July 4 before being detained again on July 5.

The journalists’ organisation said that Angasi’s issue should have been handled “administratively” at SSBC. However, over the past two weeks, SSBC’s administration has kept mum on the issue.

In a news statement issued Friday, UJOSS President Oyet Patrick said that they had been given access to the journalist and pleaded for his unconditional release.

In a press release, UJOSS acknowledged this, stating that it would “continue to cooperate with all stakeholders, including the National Security Service and the Media Authority, to maintain a favourable climate for journalists.” 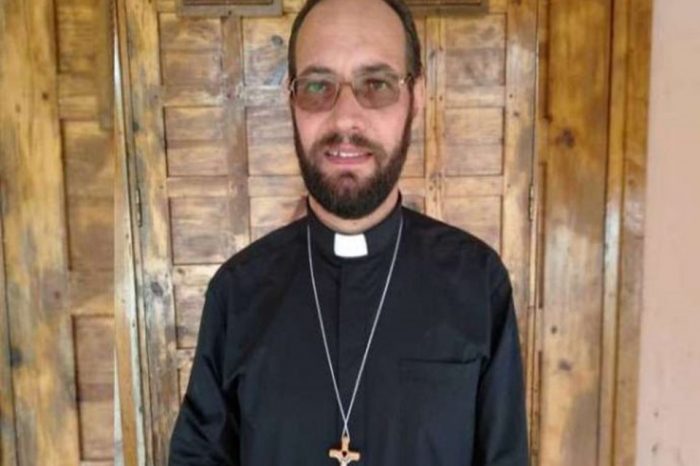 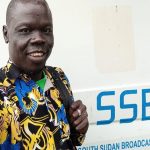