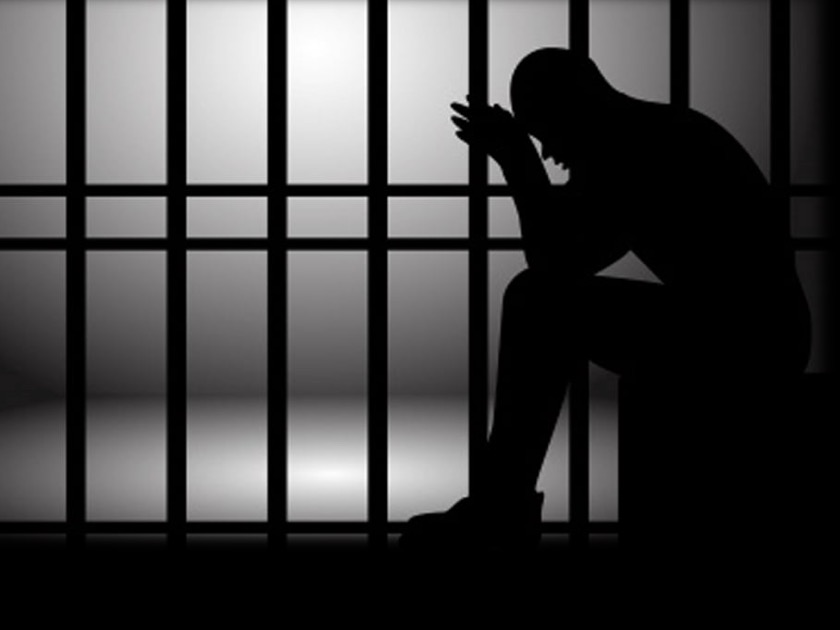 Jal Atem Moses, Peter Rizik, and Mustafa Juma, all members of the Strategic Initiative for Women in the Horn of Africa (SIHA), were apprehended by security officials on Friday evening.

According to a story obtained by NCMP on the Radio Tamazuj website, the three were detained while marching with the Police band to the Wau stadium where the SIHA network was launching ‘HASA MARA,’ an initiative for women and youth empowerment. The three are said to be detained at the NSS facility near the Jur River Bridge.

“The previous assembly posed a danger to people. When we questioned them, they claimed they didn’t know anything, but they were handing out T-shirts and there was proof that these individuals were involved in the protests. We apprehended them “He said.

Maj. Ajwang also threatened the media with silence on the matter and urged people not to participate in the protests planned by The People’s Coalition for Civil Action (PCCA) on Monday, August 30, 2021.

“We in Western Bahr el Ghazal are advising people to stay away because there are certain criminals among us who would lead them into difficulties. All parties are presenting a national government; what do they want?” Chwar inquired. “Anyone who comes out from today, July 27, till the day we know as security, indicates they intend to do something, and we, as security, are prepared.”

According to the source, combined troops are being deployed throughout the state to put a halt to any planned protests.

The People’s Coalition for Civil Action (PCCA) called for peaceful demonstrations against the transitional government throughout South Sudan and the diaspora earlier this month and began a public campaign to seek political change after ten tumultuous and sometimes deadly years of independence. 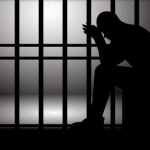