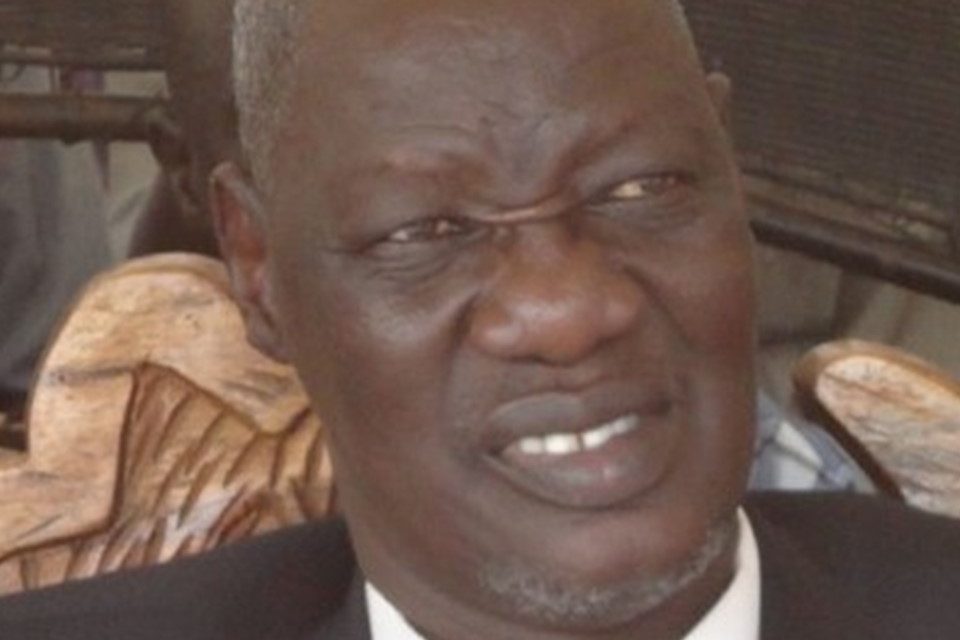 “We have had enough,” a coalition of civil society organizations said in a public campaign to seek a political change in the nation.

In a statement on July 30, the People’s Coalition for Civil Action (PCCA) called for South Sudanese to mobilize and “make their voices known,” warning that if nothing changes, the nation may be on the verge of returning to civil conflict.

In South Sudan’s history, this is the first time that such a public demand for action has been issued by such a diverse group of people, including academics, civil society, think tanks, and former top government officials.

Mr. Kuel Aguer Kuel signed the statement on behalf of the South Sudan intellectuals organization, which he founded. Rajab Mohandis, a civil society leader, and Abraham Awolich, a prominent researcher from the Sudd Institute, are among the other signatories to the petition.

“I have been told about Kuel’s detention this morning, but we are unsure of the nature of the issue. These activities have anything to do with the government,” Awut Kuel said. The paper in question has been signed, but it is unclear what Kuel said about the government, therefore we haven’t found out what he said against the government yet.

Officials from the government were unable to be contacted for comment immediately.

According to reports, Kuel was taken into custody with other individuals. Other others have been detained, although it is unclear why they have been detained. As this story progresses, Radio Tamazuj will keep you informed of any developments. 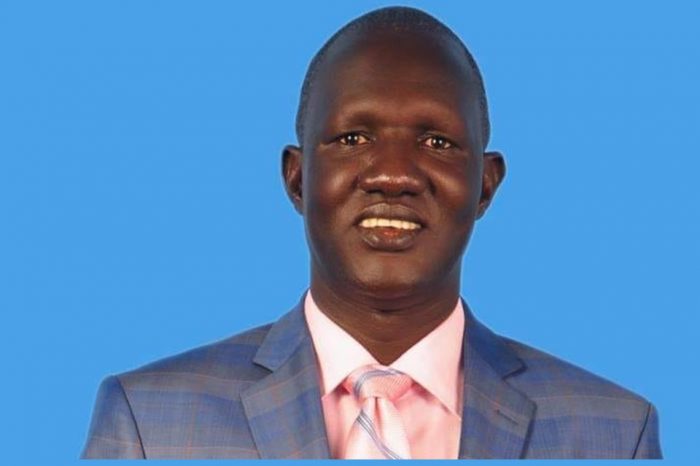 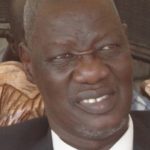