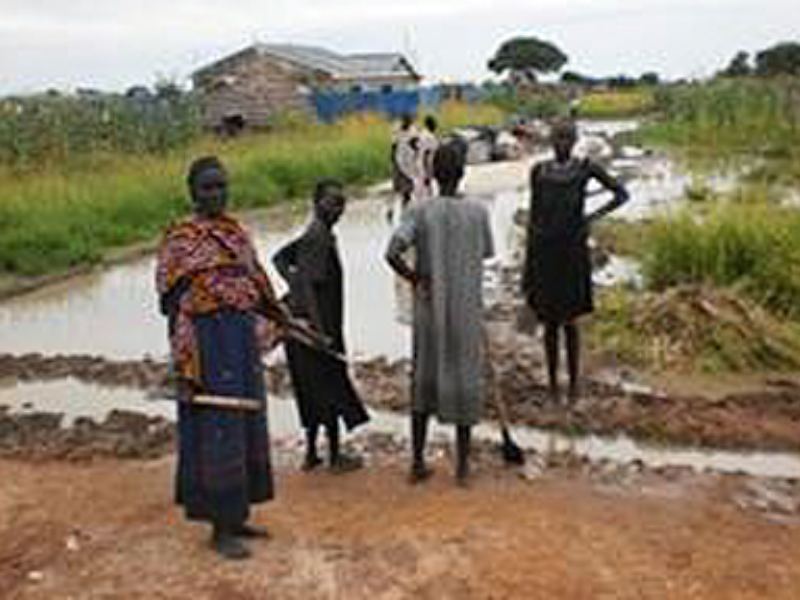 Officials say flood-displaced residents are gradually returning to their homes as floods recede in portions of Unity State.

Unity state has been submerged as a result of months of terrible floods that have ruined lives and livelihoods.

Mayiendit County Commissioner Dr. Gatluak Nyang explained over the weekend that evacuated populations are returning, but at a slow rate.

“The water level is diminishing, but the flooding is still there,” he said. “Yes, a small number of individuals who have been displaced by water are slowly returning to their communities in Mayiendit County.”

“But the majority of them are here in Rubkuay and other locations like Gannhial, Thaker,” he continued.

According to Nyang, there are now no humanitarian operations going place in the area as a result of the Christmas celebrations, but he expects that they will restart in the coming weeks to assist vulnerable people. 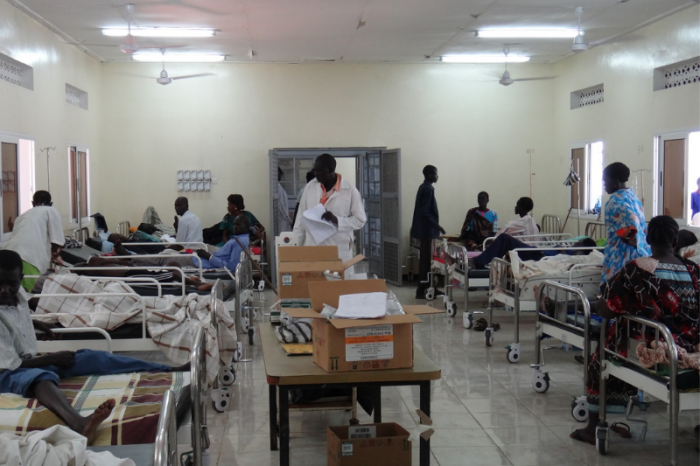 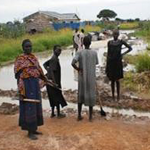