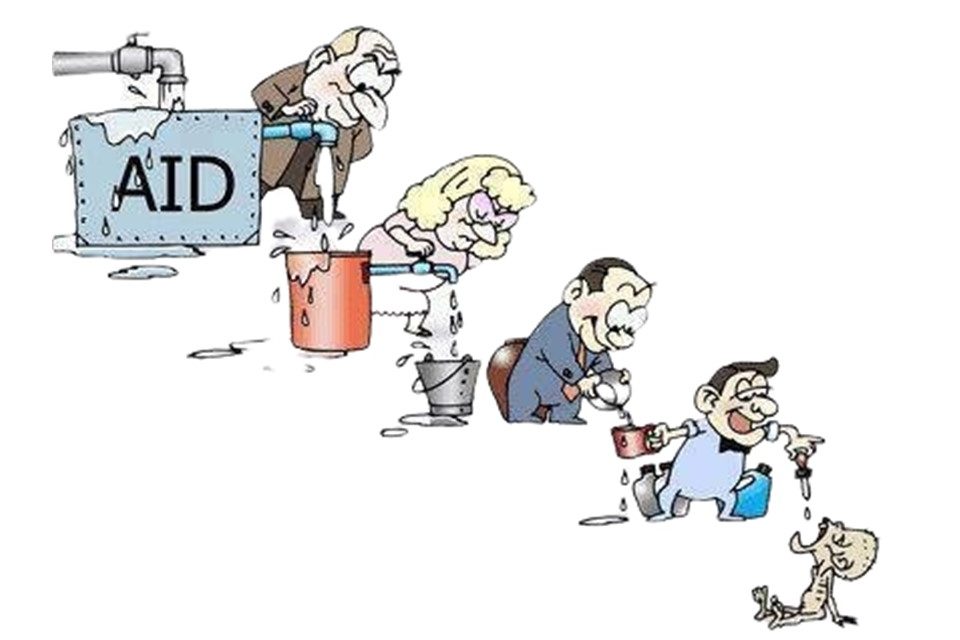 According to health officials, these budget gaps are largely the result of persistent underfunding by the government since the country’s 2005 Comprehensive Peace Agreement. Dr. Bol Deng, secretary-general of the South Sudan Doctors’ Union, said the issue was exacerbated by continuing budget cuts, which were exacerbated by the nation’s health care budget being cut to 525 million South Sudanese pounds in fiscal year 2019-20 from 1.7 billion pounds the previous year.

“This is insufficient even to cover the components of adequate health care,” Deng told South Sudan in Focus. “What you are seeing now is a portion of this health financing that is covered by NGOs.” In South Sudan, NGOs account for a sizable percentage of health care.

Deng asserts that persistent underfunding has discouraged health care personnel and deteriorated working conditions in hospitals and clinics throughout the country.

He noted that the administration was likewise ignoring pleas for improved salary and working conditions from the Doctors’ Union.

Government funding constraints have shifted a large portion of the financial load to local and international nongovernmental organisations, who also operate on shoestring budgets.

Additionally, health professionals report being harmed by fighting between government and rebel forces, ethnic conflict, and anarchy brought about by livestock rustling.

Anita Peter, a health worker in Yei County in Central Equatoria State, is a victim of this instability. “You want to provide the services, but you consider your own life — what should I do with it?” she asked. “Now I’m making a supreme sacrifice. If you are merely travelling, you will simply surrender your life to God.”

According to Lucien Christen, spokesperson for the International Committee of the Red Cross, attacks on medical personnel and institutions have created a “dramatic scenario” in South Sudan. This kind of attacks have increased in recent months, with at least two charity workers killed in May alone. They frequently face threats, assaults, and torture.

As hundreds of people are murdered and injured each year across the country, authorities and communities must collaborate to develop a critical infrastructure that ensures access to necessary services, Christen added. “According to the United Nations, only 40% of South Sudan’s health care centers are functional,” he noted.

Individuals who have been injured or impacted by violence “will continue to require considerable physical and mental support as they adjust to the life-altering effects of living with a disability,” Christen told VOA.

“Humanitarian organizations such as the International Committee of the Red Cross, working in collaboration with governments, have a key role to play in strengthening communities’ resilience and capacity to deal with these shocks,” he added.

Health care access is also a barrier. According to Christen, many people trek for hours, if not days, to find a physician.

“Across South Sudan, vulnerable individuals continue to die of curable infections or wounds, while health care access is extremely limited. 9% of children die before they reach the age of five “South Sudan in Focus quoted Christen.

South Sudan had 96 fatalities per 1,000 live births in 2019, according to World Bank data, placing the country among the world’s top seven nations with the highest infant mortality rates.

A pregnant woman lies on a bed in the Juba Teaching Hospital’s maternity department in this photo taken Monday, March 11, 2019.
FILE – A pregnant woman lies in a bed in the maternity ward of the Juba Teaching Hospital in South Sudan’s capital Juba, March 11, 2019.
Joseph Gama, of the humanitarian organisation Health Link South Sudan, observes how the rural areas’ lack of adequate infrastructure makes it difficult to reach and transfer patients.

“This is occurring as a result of poor road conditions and a dearth of emergency services in certain isolated places. Due to such delays, many people, particularly mothers, die. They are unable to reach essential facilities on time “According to him.

Gama asserts that the referral system must be strengthened to ensure that patients receive prompt access to the specialists they require. “There is difficulties obtaining references throughout the country.”

Meanwhile, many South Sudanese are responsible for accessing and obtaining medical treatment.

David Ladu, 38, of Yambio shattered his hand three months ago and was sent to a facility in the capital, Juba, following initial treatment at Yambio Hospital. Ladu claimed he had to pay 30,000 South Sudanese pounds out of his own pocket to transport himself and a caretaker 355 kilometers to the Juba hospital. This sum is equivalent to around six months’ income for a teacher or nurse.

Additionally, he criticizes the astronomical personal costs associated with medications and treatment.

“My family receives donations from relatives, friends, and compassionate individuals who pay a visit to me while I am here. I would be unable to pay for medical expenses if I were alone.”

According to the South Sudan in Focus report seen NCMP, Dr. Mayen Machut Achiek, the Health Ministry’s Undersecretary, did not reply to numerous calls and text messages seeking the government’s perspective on the issues facing health care employees and the government’s intentions to improve service delivery in the health sector. 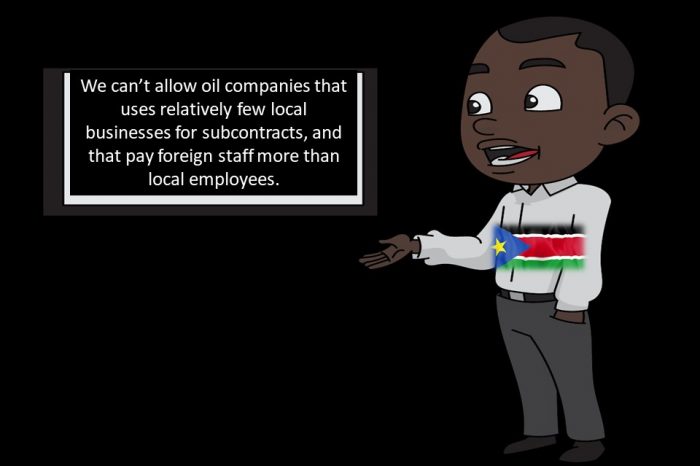 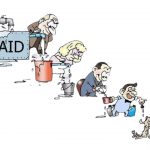