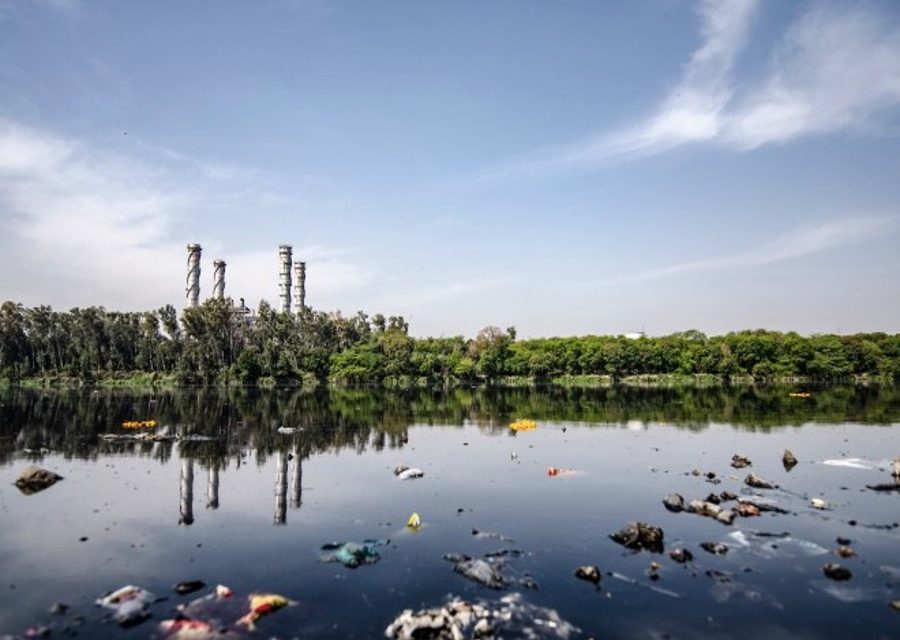 The South Sudanese government has warned oil companies operating in the country to desist from dumping industrial wastes into the environment.

According to the South Sudanese Environment Ministry, any oil company in the country that fails to adhere to this instruction will be forced to face the full wrath of the law.

Josephine Napwon Cosmas, South Sudan’s Environment Minister said that despite several reminders to oil companies operating in the country to stop the dumping of toxic wastes into the environment, most of them have continued to pollute the environment, particularly the soil and rivers.

To that effect, the minister has decided to use the law on any defaulting oil company by taking them to court.

Ms. Cosmas made this disclosure on Friday, at the opening ceremony for tenders for environmental audits in several oil basins in the country.

The minister said, “It is essential that oil companies comply with environmental protection regulations. I personally visited some of the oil fields in  parts of our country and what I saw are not in line with the regulations. Pollution from oil fields is real. People are dying because of oil spills. The lives of our people are important, and I would like the oil companies to take that into account. Otherwise, we have the right as a department to stop their operations”.

The environment minister further stated that any oil company that is found guilty of violating environmental protection rules could have its operating licences revoked.

The environmental protection law in South Sudan came into force in 2011 and since then, no government official has raised any issues about its flagrant abuse by oil companies , said Ms. Cosmas.

This note of warning by the South Sudan minister of environment has been described in the local media as the first time, a government official in the country has warned any oil company of the consequences of flouting the law.

Apart from South Sudan, there are also wide reports across the continent of Africa indicting some oil companies of flagrantly releasing their industrial wastes into the environment.

Most of these wastes are toxic and are very hazardous to both the environment and the people.

When these wastes are dumped in rivers, they destroy the fish in the rivers and pollute the water, which consequently renders fishermen unemployed and the water undrinkable.

Similarly, such toxic wastes when dumped on lands, they affect agriculture and agricultural yields negatively, thereby impacting on farmers and food supply.

This move by the South Sudan environment minister has been reported in local media in the country as a welcome development.

Environmental organizations in South Sudan, who have been campaigning against some oil companies in the country, especially about the pollution of waterways in the Unity State of South Sudan, the country’s main production basin, are reportedly pleased with this government intervention.

The local environmental organisations in South Sudan claim that more than 600,000 South Sudanese people are affected by oil pollution, inclusive of their agricultural land and livestock.

Information released by the German NGO, Sign of Hope, a charitable organisation that provides medical aid and other forms of humanitarian aid as a result of oil pollution, have confirmed that well water in most parts of South Sudan is now salty and smells bad.

Some medical reports from hospitals in South Sudan have also affirmed that some of the toxic wastes released into the environment are linked to some sicknesses and disabilities. 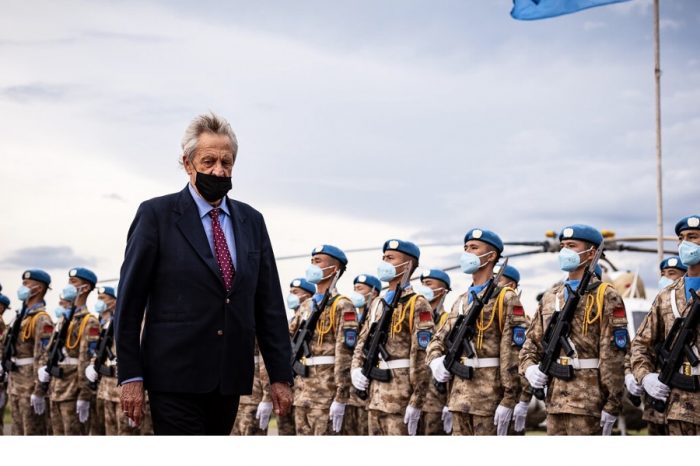 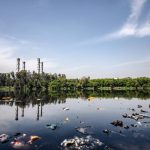