For the first time in many decades, there is a sense of hope and optimism for economic growth and development in South Sudan. I want to tell you why.

The landlocked country in East-Central Africa is one of the poorest in the world. Around 4 out of 5 of its people live in poverty, and 70 percent of children have no access to schooling.

But now the country’s oil fields offer a glimmer of economic hope to Sudan’s 13 million residents, who were embroiled in war for the past four decades.

A Nation Under Civil War and Economic Despair

The Republic of South Sudan officially became a country in 2011, separating from Sudan. However, peace did not last long. In 2013, the South Sudanese Civil War began.

Various groups aligned themselves with one of the two major forces in the war: Government forces and opposition forces. In the ensuing war that lasted 7 years, more than 400,000 people are estimated to have been killed.

Millions lived in constant starvation. Five million were starving in 2017, as the primary agricultural lands were inaccessible due to the war.

The two leaders from rival sides, Salva Kiir and Riek Machar, finally agreed to a unity deal in 2020. In 2020, stability in government brought peace to the region, and the country began to grow economically, setting out to use its natural resources.

Investment decisions were made for large-scale infrastructure plans. The country is particularly keen on capitalizing on oil reserves in the north and reviving an economy battered by four decades of war.

South Sudan holds sub-Saharan Africa’s third-largest oil reserves at an estimated 3.5 billion barrels. The oil sector has continued to be the primary driver of growth in the country. Oil contributes the highest percentage of export revenue and accounts for more than 75 percent of all energy consumed.

The current oil output is 175,000 barrels per day (BPD). This is likely to increase in the future given that 70 percent of the acreage is still unexplored.

Last year, Trinity Energy Ltd was approved to build a $500 million crude oil refinery plant. The plant, which could produce as much as 200,000 BPD, will be completed in the next 3 years. Trinity Energy currently holds 40 percent of the South Sudanese oil market and is expected to play a major role in its expansion.

The Ministry of Petroleum announced in February that the country is going to start producing 7,000 BPD in the newly renovated Tharjath refinery.

“The current oil production is 170,000 barrels and we want to push it to 190,000 BPD. We want to increase the production by 20,000 BPD possibly by the end of this year,” said Awow Daniel Chuang, undersecretary in the ministry of petroleum.

South Sudan is in the process of making its new oil refineries operational and forging new partnerships to expand operations. Last month, the Bentu Oil Refinery, built at the cost of $100 million, became operational. The refinery has set a target of producing 10,000 BPD.

In January 2021, South Sudan entered into an agreement with Sudan to increase oil production and resume operations at key oil fields. South Sudan believes this deal will help it achieve a production range of 300,000 BPD within the next three years.

In April 2021, in order to further expedite oil exploration and production, the government initiated the tender process for environmental audits, which would eventually assess the available reserves and estimate production capacity.

But South Sudan’s ambitious plans to use oil resources won’t be easily fulfilled. Renewed conflicts between different militant groups in the regions of Pibor and Jonglei (Eastern part of the country) threaten the peace.

Much of the fighting in the Pibor and Jonglei regions is over rights to resources. In May 2020, a single attack killed as many as 242 people.

Last week, the United Nations warned that South Sudan is so close to another major civil war due to widening “political, military, and ethnic divisions in South Sudan.” The report states that there is a lack of significant progress in the quest for agreement between the parties.

For South Sudan to progress and fully utilize its booming oil industry, peace must hold. The months ahead will reveal if the two major sides will continue to honor the Unity Deal, and if the continued conflicts in the eastern region will have any bearing on the oil development in the north.

Authror: Vijay Jayaraj (M.S., Environmental Science) is the Research Associate for Developing Countries for the Cornwall Alliance for the Stewardship of Creation. He currently lives in Udumalpet, India. 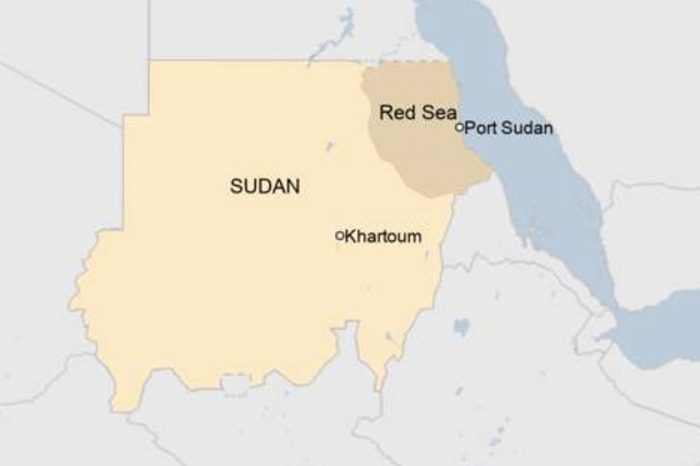 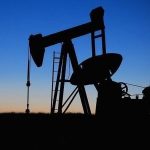