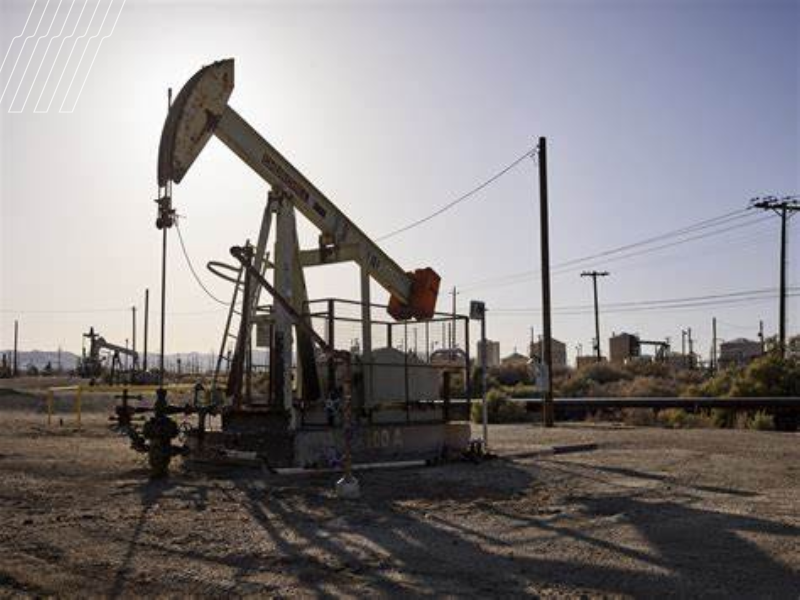 Only a week after petrol and diesel prices in Uganda surpassed Ush6,000 ($1.61) per litre, the government insists it has no answers for a price reduction at the pump, even as they spiral out of reach for motorists due to global dynamics in Eastern Europe.

There are also concerns that the Kenyan General Election next month may interrupt supply.

“We go by what is prevalent on the global market,” Rev Frank Tukwasibwe, commissioner for petroleum supply at Uganda’s Ministry of Energy, said. Even as the conflict between Russia and Ukraine, which produced a surge in global petroleum prices, approaches its fifth month, crude prices fell this week, raising hopes that there may be a worldwide ripple effect.

However, industry participants are cautious, stating that although a drop in crude oil prices is positive, motorists in East Africa would continue to feel the strain of high costs at the pump until mid-August if prices continue to decline.

“I’m beginning to see some encouraging news about crude oil prices,” said Boniface Kipchirchir, director of operations at Stabex International Uganda. “We anticipate prices to fall and stabilize next month.” However, even when prices have stabilized, the Kenyan elections may interrupt the supply to Uganda.”

Brent Crude fell below $100 a barrel for the first time in three months on July 5, but quickly recovered, while the US benchmark, West Texas Intermediate, fell to 98.53 on July 6.

Motorists have been bearing the brunt of rising fuel prices for the past 12 months, the longest period in the region, but in Uganda, it reached crisis proportions in January this year, when a truck driver protest over mandatory Covid-19 tests caused a hold-up at the Kenya border, blocking petroleum supplies for weeks.

A few weeks later, geopolitical tensions that developed into the ongoing conflict between Russia and Ukraine caused prices to skyrocket from around $80 per barrel at the start of 2022 to over $100 per barrel today.

Oil marketing corporations have reacted by increasing petrol prices at the pump on a regular basis, often twice in a single day. For example, on July 1, tour operator Azed Kakooza filled up his Toyota Hiace in Kampala for Ush6120 ($1.64) for a morning excursion to Iganga in eastern Uganda. When he returned, he proceeded to fill up for the following day’s travel, only to discover that the price had risen by Ush30 at the same station.

Pump prices in Kenya have been growing since the beginning of the year and are expected to skyrocket with the impending withdrawal of a gasoline subsidy.

Even with the fuel subsidy of roughly Ksh30 ($0.25) per litre, petrol and diesel prices have climbed by more than 22% since January and are now at an all-time high.

Kenya’s Treasury, on the other hand, said last month that the subsidy would be phased off beginning in July.

“The cost of gasoline subsidies may ultimately exceed their allotment in the national budget, thereby rising public debt to unsustainable levels and upsetting the government’s objectives to lower the pace of debt accumulation,” Treasury Cabinet Secretary Ukur Yatani said.

In April, Kenya had a gasoline scarcity that almost paralyzed commercial activity throughout the nation, which was blamed on the ministry’s delayed transfer of necessary subsidies to oil marketers.

However, it was subsequently revealed that oil marketers had been purposely stockpiling supplies in anticipation of increased retail costs after a review by the Energy and Petroleum Authority (Epra), which boosted official pump prices for the first time this year.

According to Daniel Kiptoo, Epra’s director-general, the increase in pump prices was forced by increasing global crude oil costs and a consistently falling currency, which has made importation more expensive.

The Rwanda Utilities Regulatory Authority announced new pump pricing that went into effect from June 10 to July 31, with the maximum retail price for gasoline at Rwf 1,460 ($1.40) per litre and diesel at Rwf 1,503 ($1.40) per litre.

“Fuel pump prices have been changed based on worldwide market changes,” Rura stated in a statement. 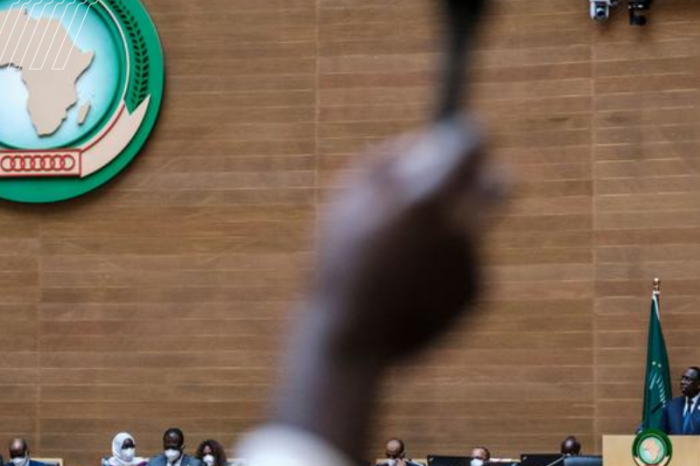 At 20, African Union has achieved much but the work goes on 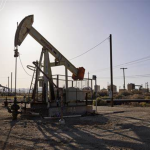