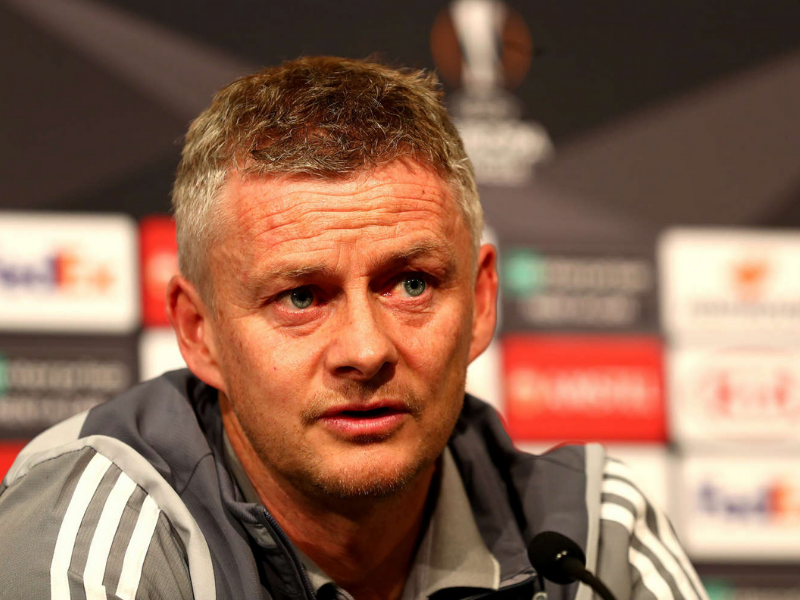 Only one of United’s previous seven league games ended in a win, including humiliating home losses to Liverpool and Manchester City. The 2-0 defeat against Watford proved to be the last straw, with club executives gathering late on Saturday night to determine Solskjaer’s fate.

Manchester United can announce that manager Ole Gunnar Solskjaer has stepped down.

Despite better Premier League standings year after year and strong domestic and European cup campaigns, concrete success in the form of trophies evaded Solskjaer, and the squad struggled to get off the ground this season, even with the additions of Jadon Sancho, Raphael Varane, and Cristiano Ronaldo.

Michael Carrick is expected to lead the team for the next few games as United looks for a replacement.

“Manchester United announces that Ole Gunnar Solskjaer has stepped down as manager,” the club said in a statement.

“Ole will always be a Manchester United icon, and we regret having to make this painful choice.” While the last few weeks have been discouraging, they should not overshadow the three years of effort he has put in to re-establish the foundations for long-term success.

“We send our heartfelt appreciation to Ole for his tremendous work as Manager, as well as our best wishes for the future.” His position in club history will always be safe, not just because of his achievements as a player, but also because he was a fantastic guy and a manager who provided us with many memorable moments. He will always be welcomed back as a member of the Manchester United family at Old Trafford.

“Michael Carrick will now assume command of the team for the remainder of the season while the club seeks to recruit an interim manager.”

When Solskjaer initially took over, he had an eight-game winning streak, a spectacular comeback against Paris Saint-Germain in the Champions League, and repeated triumphs against Manchester City and Chelsea.

However, his methods as United manager were often questioned, particularly in games against more favored opponents when his team should have triumphed. His man-management abilities were also called into doubt as the season progressed, notably in the handling of players such as Sancho, Donny van de Beek, and the resurgent Jesse Lingard. 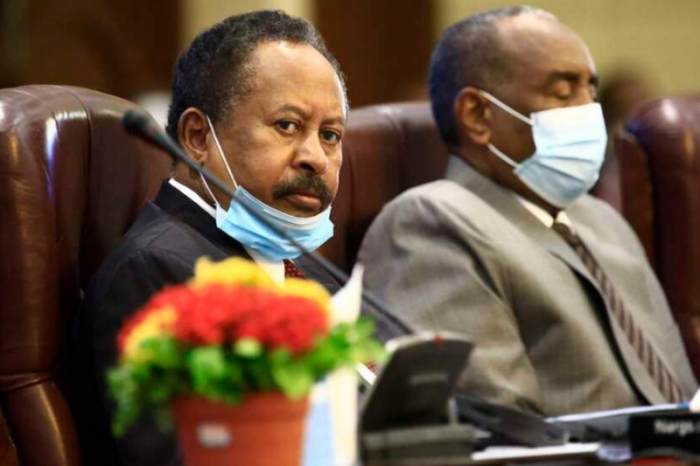 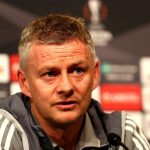