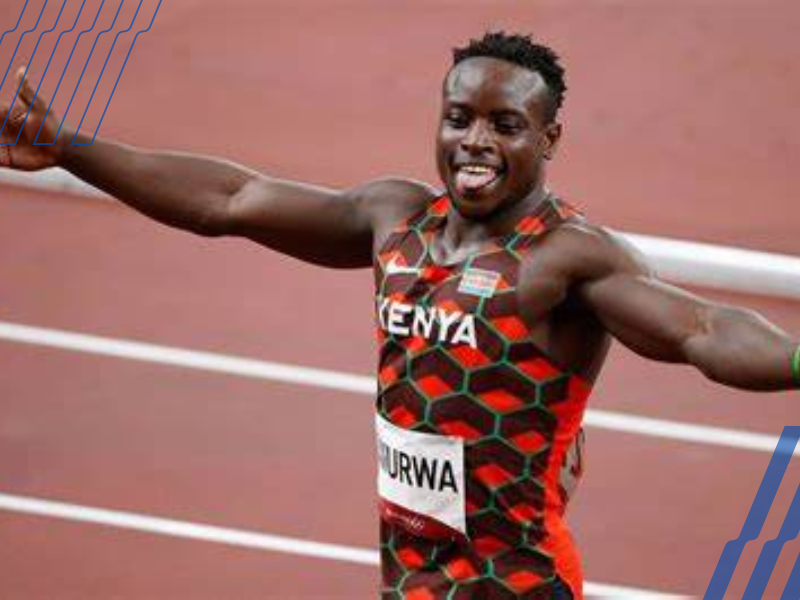 Omanyala had a disastrous performance at the World Athletics Championships in Oregon just over a week ago, but he did not sulk because he promised to make Kenyans smile, and he delivered.

With better preparations for the Commonwealth Games, he only had one job to do: prove that he is the greatest sprinter from the continent ever, and he did it in style.

Before the final, Omanyala knew what to expect: a tough contest from Akani Simbine, the reigning champion from the 2018 Gold Coast Games in Australia.

The rivalry between the two has now become a household topic, with Kenyan Omanyala consistently coming out on top over the last two years.

Omanyala surpassed Simbine’s African record by 0.01 seconds in the second edition of the Kip Keino Classic, clocking 9.77 as the quickest time ever recorded on African territory by any sprinter.

Omanyala defeated Simbine at the Africa Senior Athletics Championships in Mauritius in June, and Tuesday night was a day when everyone wanted to see who Omanyala was. Simbine, of course, has more experience, but Omanyala’s innate skill shone through once again, and the Kenyan even exchanged pleasantries with Simbine in Birmingham.

“As Africans, Simbine taught us the path, and I have a lot of respect for him.” It feels good to have him ahead of me, and we have a great relationship – he’s like a brother to me,” Omanyala told BBC Sport.

When it came time for the 100m final, all eyes were on Omanyala in lane three and Simbine in lane four. The two ‘brothers’ did not appear to be under any pressure prior to takeoff, and when the gun went off, it was the Kenyan who decided to take matters into his own hands.

Omanyala raced clear after 30 meters, and Simbine and company were unable to catch up.

Omanyala opened his arms and raced half the length of the pitch in glee, possibly a sigh of relief after the events of the previous two weeks.

As is customary, pictures were taken, and the joyful Omanyala did not hesitate to take a couple with the supporters, summarizing Kenya’s night after a bizarre day in which the women failed to reclaim the 10000m championship. 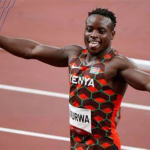