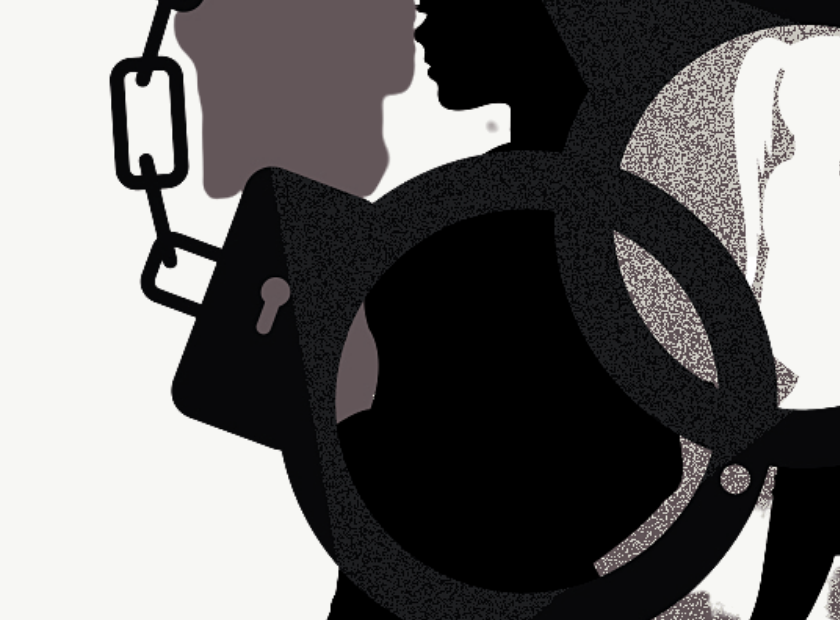 A video uploaded on Facebook by the Juba City Council’s Office of the Mayor shows a group of male politicians and armed police officers abusing and insulting a female sex worker. “Are you a sex seller? Don’t you recognize you’re ruining our nation… “Are you infected before we take you for [medical] examination?” one guy said.

The lady, obviously terrified, responds to their inquiries.

The film, which obviously aims to humiliate and dehumanize its victim, shows how the illegality of sex work in South Sudan exposes workers to abuse and exploitation, as well as the prejudice experienced by individuals living with HIV/AIDS.

Sex employment, as well as operating or managing a brothel, living off the profits of “prostitution,” and luring a woman into “prostitution” are all illegal in South Sudan. Despite this, the enterprise, which employs hundreds of foreign and local women, has expanded.

Human Rights Watch research in a number of countries, notably South Africa and Tanzania, has shown that criminalization makes sex workers more susceptible to violence, such as rape, assault, and murder. Because sex workers are stigmatized and unlikely to get assistance from the authorities, their assailants view them as easy prey.

South Sudanese authorities also stated in the video that 40 more individuals, mostly women suspected of witchcraft or sex trade, had been detained. Three of these women said that they were subjected to coerced HIV testing at Juba Central Prison. Others were sentenced to 6 months in prison or fined 50,000 South Sudanese pounds (400 USD) and freed.

Such acts not only contravene the rights to privacy, equality, and freedom from discrimination but also contribute to the stigma and misinformation surrounding HIV/AIDS. Many South Sudanese see HIV as a “foreign illness” affecting city residents, “immoral” individuals, and foreigners.

The virus disproportionately affects women; in 2018, about 55.6 percent of individuals in South Sudan living with HIV/AIDS were women.

This tendency is fueled by a lack of access to health information, power inequalities in sexual relationships and marriages, financial dependence on male partners, and conventional patriarchy that promotes gender inequality.

Furthermore, just 18% of individuals living with HIV have access to life-saving therapy.

The government has no right to police sex between consenting people. It is important that the government protect all its citizens including the sex workers.

It should also improve HIV/AIDS education, stigma reduction, and health care for individuals living with HIV. 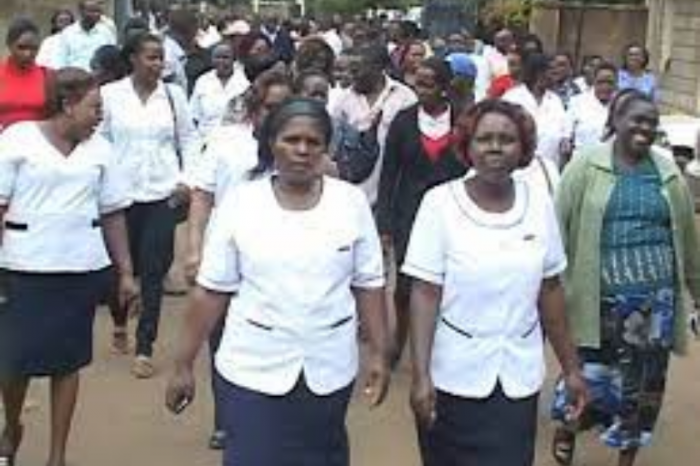 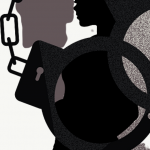