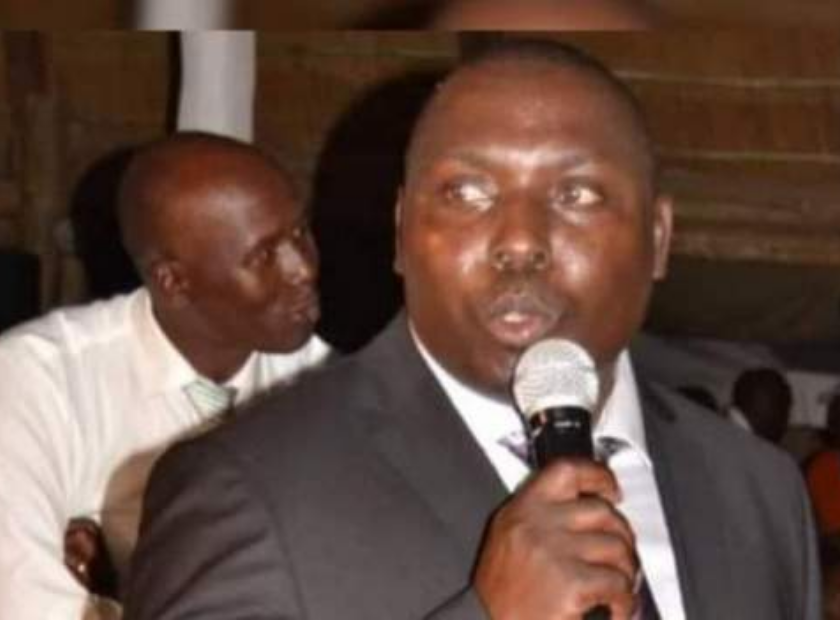 A Rwandan businessman was shot dead in Matola township, a few kilometres outside Maputo, Mozambique’s capital.

On Monday afternoon, revocant Karemangingo was shot approximately 50m (164ft) from his home in the Liberdade neighborhood.

According to a report obtained by NCMP, Revocant Karemangingo, vice president of the Association of Rwandan Refugees in Mozambique (ARRM), was questioned by strangers and shot at point-blank range in the Liberdade area of Maputo Province’s Cidade da Matola.

Revocant Karemangingo was recognized as the association’s advisor, and in recent weeks he has stood out with bombastic interviews regarding journalist Cassien Ntamuhanga’s kidnapping, which is still mostly unknown. Cassien was abducted on Inhaca Island, where he was a refugee, on May 23.

The death was announced on the spot, according to the “Letter” from ARRM President Cleophas Habiyaremye.

The incident was reportedly perpetrated by gunmen on three cars who intercepted his automobile before opening fire on him.

So yet, the murderers have not been identified, nor have the motives for the atrocity, which horrified the neighborhood and the Rwandan community in Mozambique.

The police were on the scene doing forensics, and the corpse was transported to a regional hospital.

Some Rwandans have informed reporters that the dead were among those targeted because of their resistance to their own country’s present administration.

According to the Association of Rwandan Refugees in Mozambique, Karemangingo is a refugee who works in the pharmaceutical industry and has been persecuted by President Paul Kagame’s administration.

The Rwandan community has requested that the Mozambican government provide more security.

Another Rwandan, Louis Baziga, was shot dead in a Maputo neighbourhood in 2019 when gunmen stopped his vehicle. He was a well-known supporter of Rwanda’s government. 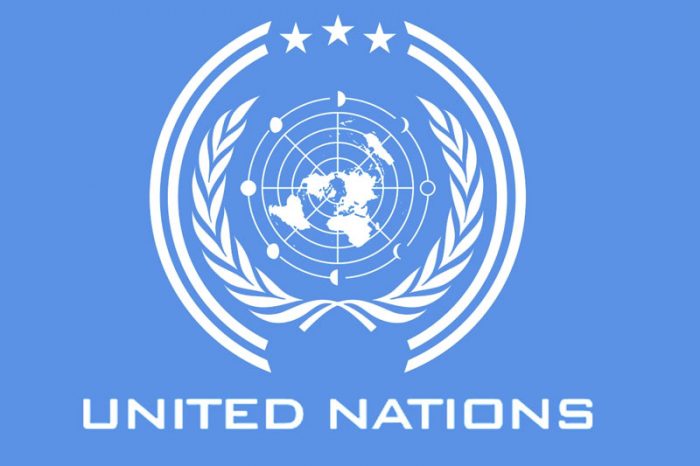 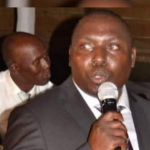