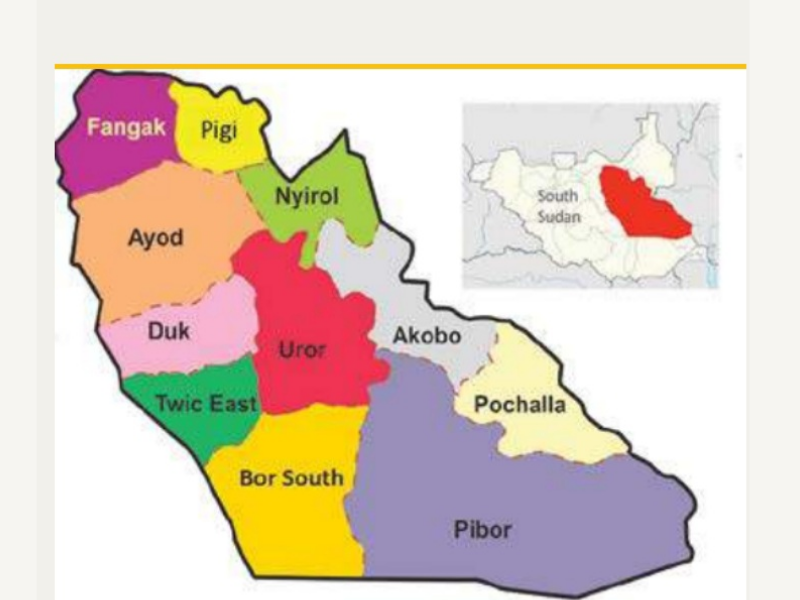 In a road ambush in Duk County, Jonglei State, at least one aid worker was murdered and another was wounded.

This is according to Noble Leek Goi, Duk County’s youth chairwoman.

The humanitarian workers are thought to be World Food Program (WFP) employees.

Their identities have yet to be determined.

Mr. Noble, on the other hand, claims that officials in the region are looking into the occurrence.

“One driver was killed, while another was wounded.” Three of the drivers reversed their direction and returned to Tindiir.

“Youth from Tindiir arrived at the scene of the tragedy, discovered the dead corpse and the wounded person, and transported them to Padiet, so that was the full story.”

The UN World Food Programme (WFP) has yet to react to the occurrence.

According to multiple Eye Radio reports, this year has been marked by harassment, attacks, and deaths of relief workers in the line of duty.

These instances have been recorded in Eastern Equatoria, Jonglei, Unity, and the Lakes States, as well as the administrative areas of Pibor and Ruweng. 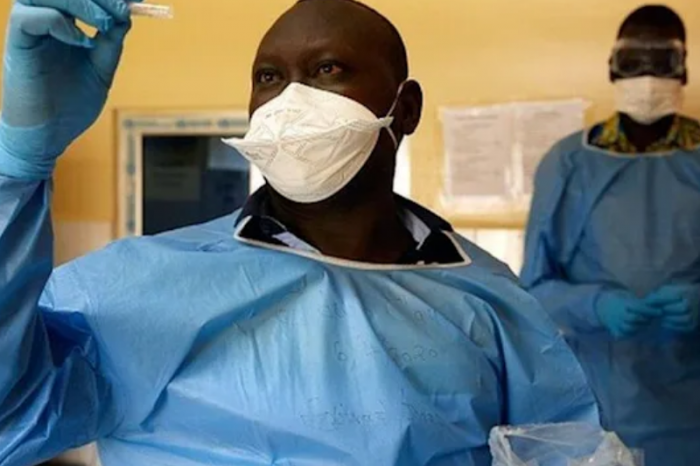 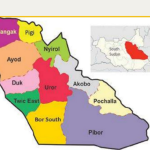