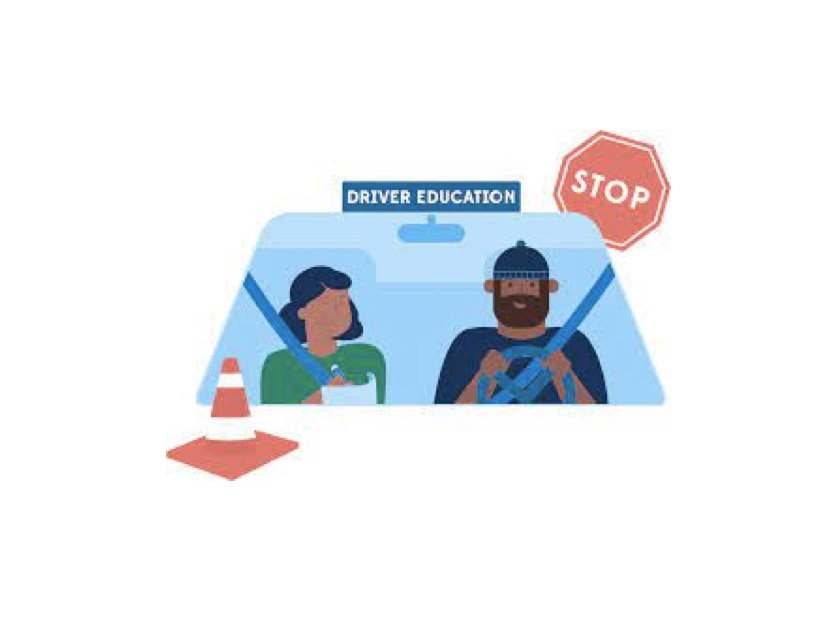 According to a lawyer, the continuing random driving test evaluation enforced by traffic cops on motorists has no legal foundation.

In a report by Eye Radio seen by NCMP, Isaa Muzamil slam the traffic police department for initiating the exercise, which he describes as “meant to frighten, harass, and extort money from drivers.”

He claims that the New Sudan Traffic Act of 2003 does not require the police to implement such a strategy. Some motorists in Juba expressed alarm earlier this week about “continued harassment” by traffic police personnel.

Most of them said that police from both the national and Central Equatoria State traffic departments had “descended hard” on them on major routes.

They claim that traffic police are increasingly pulling them over and demanding papers such as a “driver’s assessment exam.” According to the motorists, traffic police officials say that every driving in the capital should acquire the certificate.

Other complaints from motorists include intimidation regarding logbooks and tinted windows. Section 31 of the New Sudan Traffic Act states that driving permits must be given and renewed when they expire.

It says that driving licenses are only issued following a specified test, or the bearer possesses international driving permission.

“As far as the law is concerned, there is no such thing as an ‘assessment exam’ or anything of the sort,” Advocate Isaa Muzamil explained.

He said that the driving permit exam is not given on the road or to those who have previously lawfully obtained their licenses. He thinks the current campaign is intended to extract money from motorists.

“In the perspective of regular people, a traffic cop is suddenly as threatening as an unknown gunman,” Muzamil said. “That is why most motorists do not want to stop even in front of a traffic cop.”

The national police agency responded by defending the driving test evaluation, saying that it should control the circulation of illegal cars. However, the national police force began a crackdown on undisciplined traffic police personnel in Juba in May 2020.

The operation’s goal was to locate and arrest unruly police in response to public complaints. Drivers claim that traffic police force them to pay bribes.

“Simple logic: how come you paid 13,000 pounds and were given a receipt for 5,000 pounds, and then you left that officer? You should not go; instead, ask him for the proper receipt,” Maj.-Gen. Daniel Justin said.
This is not the first time members of the public have accused traffic officers.

Many people mimic the service to make money. 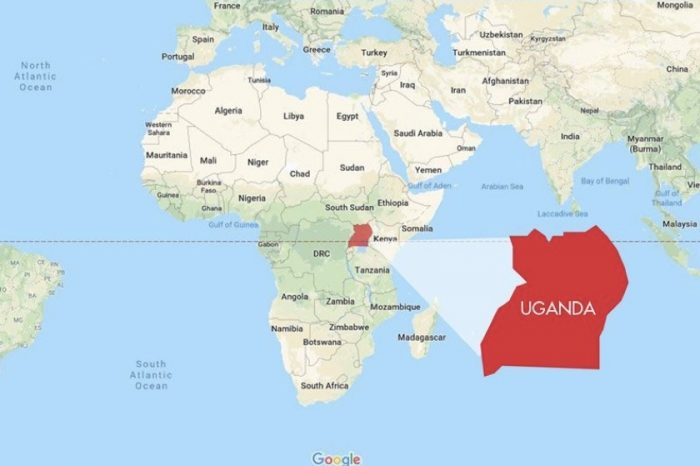 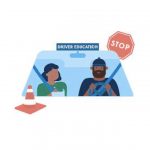