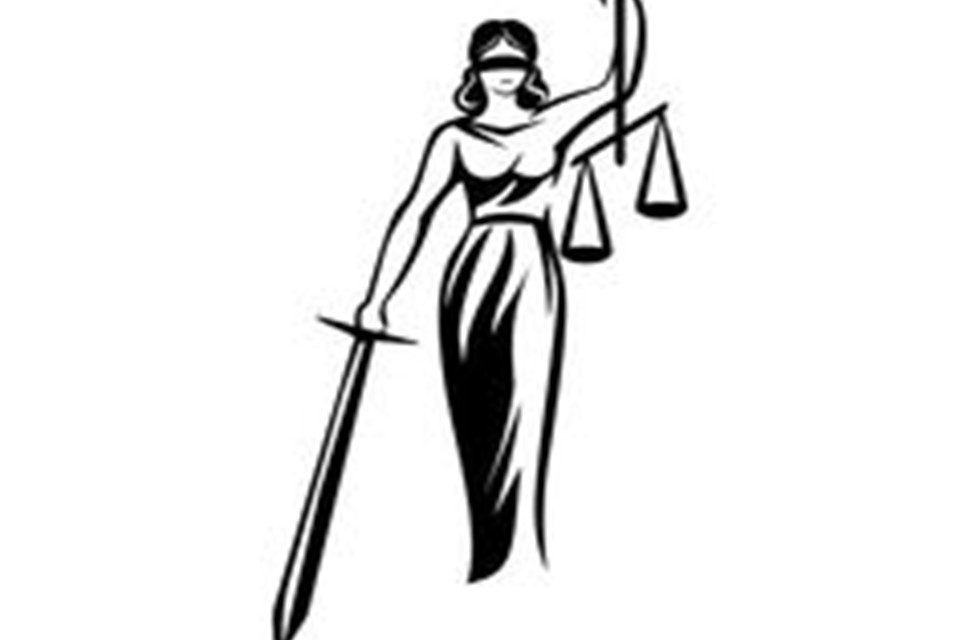 Over 3,000 civil and criminal cases remain unresolved in Jonglei State courts owing to a clear shortage of staff.

According to Mayen Maker, secretary of state affairs at the South Sudan Bar Association, there are insufficient judges to deal with the court backlog.

According to him, the state’s county and high courts presently have just two judges.

The majority of judges are thought to have left the profession as a result of poor working circumstances.

Mayen revealed during a phone interview with Juba-based radio station Eye Radio that the atmosphere is unfavourable and that it is impossible to establish an accurate procedure that serves the interests of justice.

President Salva Kiir fired 13 judges and justices in 2017 by presidential decree after they lay down their tools in protest of Chief Justice Chan Reec Madut’s alleged failure to administer the judiciary.

They said that the Chief Justice had failed to address their requests for allowances and improved working conditions.
Mayen also preached that the chief justice was to investigate the justices’ conduct. 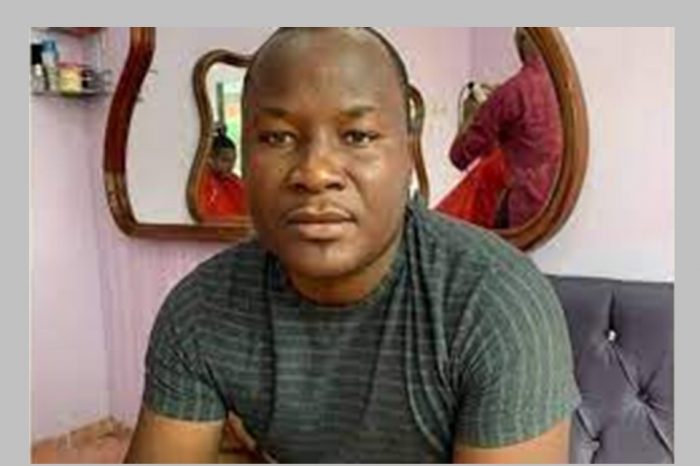 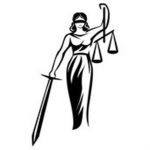