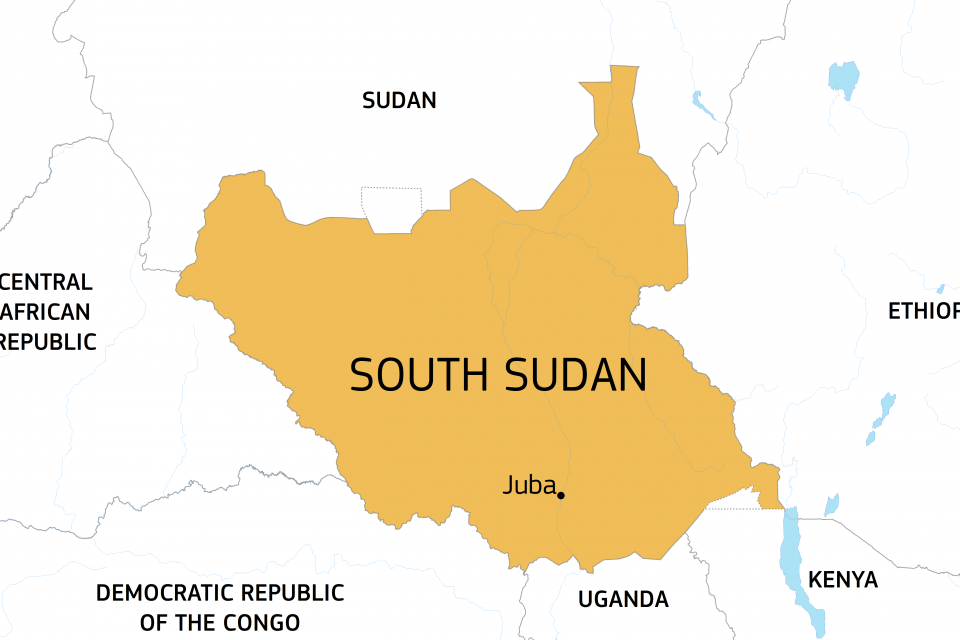 There are now two state capitals with Mayors appointed by the governors since last year.They are Yambio and Bentiua.

The governor of Unity State recently appoints a woman as the first Mayor of Bentiu town in the revitalized state government.

Governor Joseph Nguen Monytuil last evening named Nyachek De-tuel as the head of the municipality to administer the capital of the oil-rich state.

But it is not clear what role Nyachek De-tuel will perform, and whether Bentiu is now a municipality.

“She was working with the state government and that is why governor appointed her to be the Mayor of Bentiu town,” Choul Samuel, Director-General in the State Ministry of Information explained to Eye Radio.

“This is a positive step for the state government in regards to gender issues. It is also about implementing the 35 percent women representation in the SPLM.” 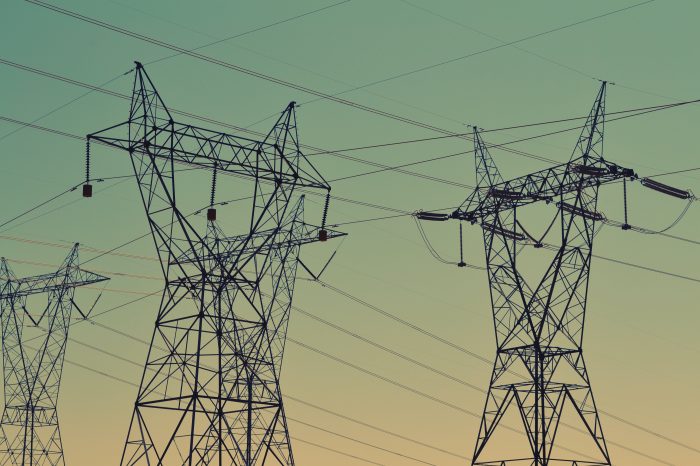 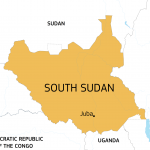