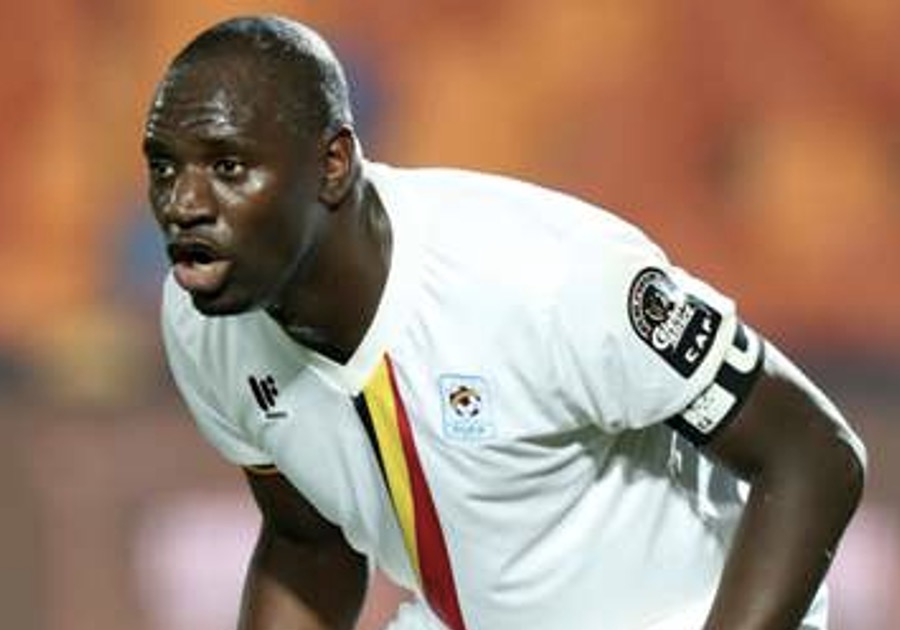 Cranes legend Denis Onyango is set to be honoured by Uganda President Yoweri Kaguta Museveni after his services for the country for 16 years.

The Mamelodi Sundowns shot-stopper has shaped the national team for more than a decade until he announced he will not be part of the team anymore to focus on his club.

He helped the East African heavyweights to back-to-back Africa Cup of Nations and went on to win the Caf Champions League in 2016 with Masandawana, and later on, won Africa’s best goalkeeper and the continent’s best player based in Africa.

It is for these reasons the Head of State has decided to honour the 36-year-old.

The goalkeeper is already in Uganda after landing on Thursday and is scheduled to meet the President alongside the Minister of Sports Hamson Obua. The custodian will be accompanied by Fufa officials.

On Friday, he will be in parliament where he will be hosted before making a return to South Africa to prepare for Sunday’s league assignment against TS Galaxy.

Onyango announced his retirement from the Uganda national team on April 12.
Having amassed over 70 caps with the Cranes since 2005, Onyango announced exactly two weeks after they failed to qualify for the 2022 Africa Cup of Nations finals under his captaincy.

His retirement, including that of Hassan Wasswa and Michael Azira, generated heated debate in a Parliamentary Committee as members sought answers from the Uganda Minister of Sports, Denis Obua.

While Obua sought to clear the air over the developments, members of the committee asked clear explanations as to what might have caused the sudden exits of the experienced stars.Article continues below

“In sports, we talk about retirement; we thank them for their illustrious career. Human resource experts will tell you that there is time for everything,”

“There is time to enter service, time to serve, and time to exit. That is factual. But we thank them for the time and service they have rendered to the country.”

Uganda will start their post-Onyango era in the forthcoming 2022 World Cup qualifiers. They have been pooled with Kenya, Mali, and Rwanda. 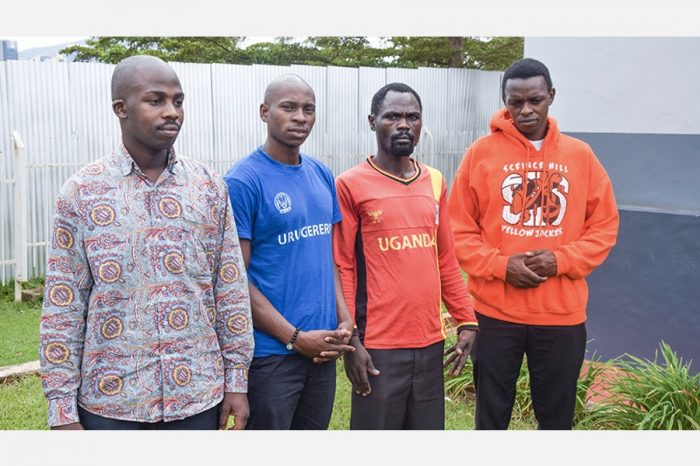 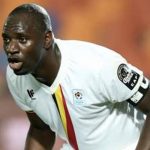