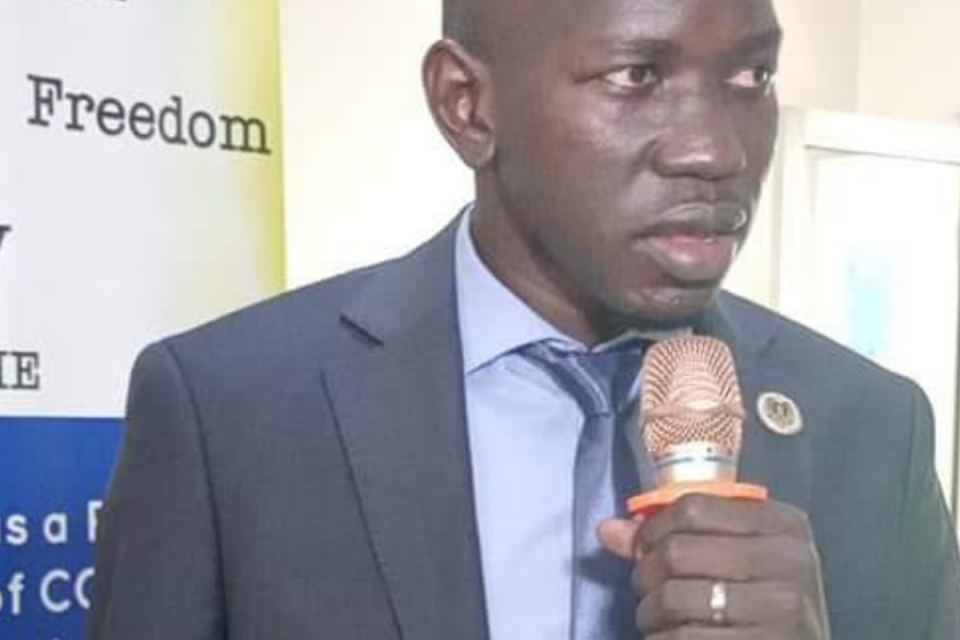 The Other Opposition Parties (OPP) has called for immediate revocation of an order suspending their representative in the Central Equatoria State cabinet over the weekend.

On Sunday, May 16, Governor Emmanuel Adil Anthony issued a gubernatorial order No:19/2021, suspending the state Minister of Information and Communication, Paulino Lukudu Obedo from duty indefinitely.

Mr. Adil attributed his action to the Republican Decree No: 51/2021 that appointed him as governor of CES, and article 99 (K) (L) of the state Transitional Constitution amended 2021, without mentioning the reasons for the disciplinary action.“Article 99 (k) (L) of the Transitional Constitution of Central Equatoria State 2021 (as amended) does not exist or operation by the time of the order.
Because the parliament of the CES has not been reconstituted to pass into law, the amended state constitution of 2021,” partly read the OPP statement.But a day later, the OPP— an umbrella of six political parties— condemned Mr Lukudu’s indefinite suspension, saying the move by governor Adil was illegal and in violation of the power sharing deal.
“The OPP leaders, therefore, condemn the order of suspension and consider it an act of intimidation of their representative in the cabinet of CES, that will not be healthy and seriously opposed to the spirit of collegial needed or smooth implementation of R-ARCSS.
“Thus, OPP leaders urge the governor of Central Equatoria state to reconsider the order and if at all there are reasons for such an act, are to be shared with OPP leaders upon which an appropriate decision will be taken after satisfactory consultation,” the group stated.In other news, prominent members within OPP have called for the cancellation of all their newly appointed members of Parliament.
The group cited that most of the officials appointed weren’t vetted by the party members as enshrined under the law. One of the most burning issues, is the appointment of Animu Afekuru- a Ugandan national into South Sudan’s Parliament.
Just this past week, the leadership of Keliko Community called for the investigation and imprisonment of Animu for deceitfully using their name, when in fact she’s not a member of the said Community.
Post Views: 221
0
Shares 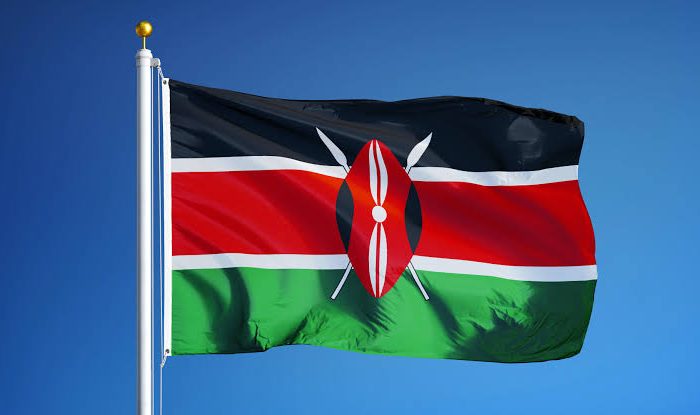 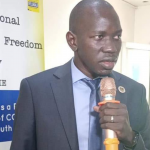