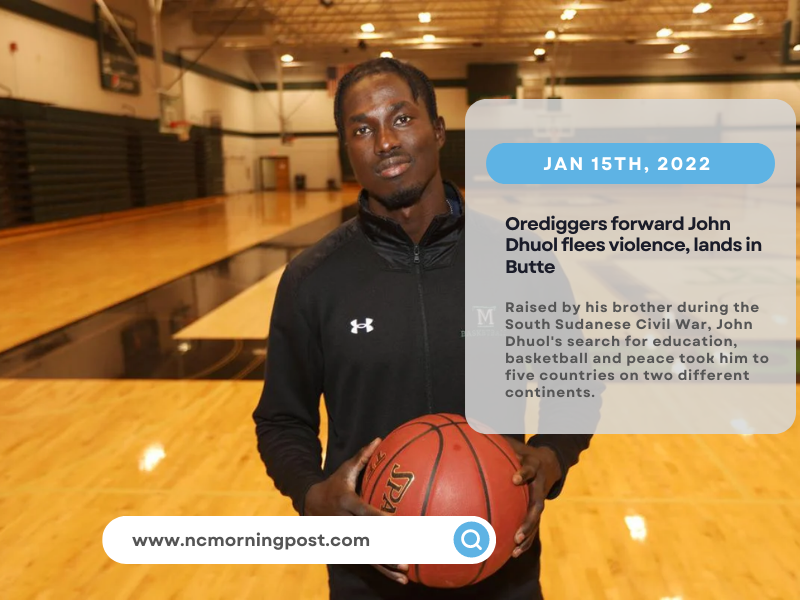 Raised by his brother during the South Sudanese Civil War, John Dhuol’s search for education, basketball and peace took him to five countries on two different continents. He now finds himself in Butte playing basketball for the Orediggers and pursuing an engineering degree.

After years of conflict between Sudanese groups, South Sudan became an independent country in 2011. Meanwhile, Dhuol and his brothers did their best to create fruitful livelihoods for their family, as their surroundings created uneasiness in the city of Rumbek.

“I was young and I was pretty well-protected by my relatives. Where I was located attacks were not that common,” Dhuol said. “But for other people it was much worse. It was one of the longest civil wars in Africa.”

While Dhuol did not often fear violence at or around his South Sudan home, leaving for school was a constant concern. Thanks to the help of his older brother, Dhuol attended the equivalent of middle school in neighboring-country Uganda.

Dhuol, who played soccer at the time, had found a peaceful setting to receive a basic education and could travel home for holidays fairly easily. But he described his schooling experience as “bouncing around,” as he lived through each step without his parents.

“There was a war going on and that’s not a situation for anybody to grow up in and go to school at the same time,” Dhuol said. “I didn’t live with my parents so I moved family-to-family in Uganda. The one who really always supported me was my older brother.”

While not ideal, his time in Uganda was much less of a stress than his life in South Sudan. Dhuol even took an opportunity to visit family in Nairobi, Kenya, where he discovered the sport that would one day assist him toward his goal of a college education.

Dhuol visited his brother’s family during his trip to Kenya, but noticed children playing basketball outside. It was his first exposure to basketball, but he found the game so interesting that he knew he wanted to pursue the sport over soccer.

“I saw guys dribbling basketballs around and it was interesting. I wanted to try it out and as soon as I did, I said, ‘alright, I’m not going back to soccer’,” Dhuol said. “I liked that you could work on your skills without anyone else. You just need a hoop, a ball and some shoes to work on it. I liked that you could have fun even if nobody was around.”

Fortunately for Dhuol, a former NBA player was hosting a camp during his visit to Kenya. Dhuol happily attended and refined his skills further before heading back to Uganda to complete his schooling.

With a newfound love for basketball, a stable environment for schooling and family located throughout the continent, Dhuol found himself in a calm situation at 16 years old. But he received a call one day from his brother, which presented a new challenge for the budding basketball star.

“My brother called me and said there wasn’t money to keep paying for school in Uganda so I went back to South Sudan,” Dhuol said. “I was frantically searching for scholarships and places I could go. Luckily a guardian through the basketball camp liked my game and helped me find a place. That’s how I ended up in Canada.”

Dhuol travelled to Toronto where he completed high school and played basketball at Athlete Institute. He flew alongside his cousin who currently lives in Utah. Upon arriving in Canada, Dhuol noticed what he called “an immediate culture shock.”

Clothing and food were major differences he noticed but the cold Canadian weather was the hardest to adapt to. Dhuol said he had never worn a winter coat before he moved to Canada.

“It was easy to get used to the people and the daily differences. The people up there are a lot like they are in Montana. Their pride is based on being nice,” Dhuol said. “But the weather, man, I don’t know. It’s been very hard to get used to.”

After reviewing film, Hiatt and Dhuol built a friendship via texting and phone calls over multiple months. Hiatt then travelled to Toronto to meet Dhuol, who signed with Tech before even visiting the campus.

“I watched his film and we built a friendship over the phone,” Hiatt said. “I liked a lot of his attributes. He had a lot of upside and liked engineering. John just kind of knew it was the right place for him, so he signed right there, got a visa and here we are.

“He’s a great ambassador for the program. He’s only played since he was 16 years old but he’s on the verge of becoming a major impact player. We’re just so glad to have him here.”

After a few years living in Butte, Dhuol said he has been going out more with friends and experiencing what the city has to offer. He described his entire experience at Montana Tech as “beautiful.”

Dhuol redshirted last season and has seen sparse playing time this season. But he said that his goal is to help his team however he can, and that he wants to consistently improve his game while pursuing an engineering degree.

“I don’t think I’ve had a bad experience whether in Canada or here,” Dhuol said. “Everybody has been really receptive. I haven’t dealt with any discrimination or anything like that. It’s just been a beautiful ride.

“I think the biggest thing I’ve learned here is time management, how to balance school and basketball. They both require time. Cooking for yourself too. I’m getting better at all of it but that’s where the challenge is.” 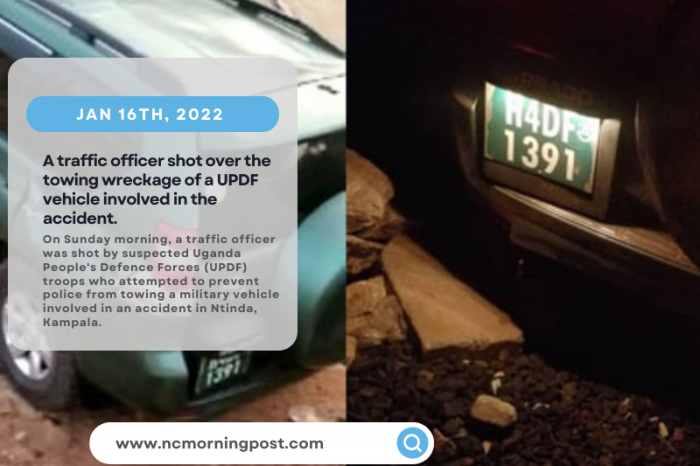 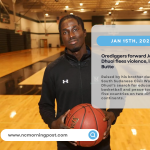