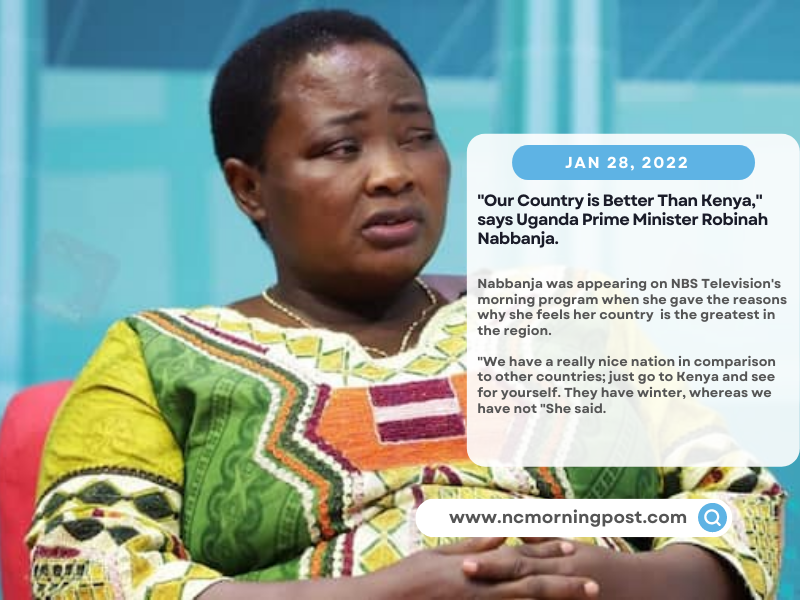 Ugandans have reacted to a statement by their prime minister and Woman Representative for Kakumiro District, Nabbanja Robinah.

Nabbanja was appearing on NBS Television’s morning program when she gave the reasons why she feels the neighboring nation is the greatest in the area.

“We have a really nice nation in comparison to other countries; just go to Kenya and see for yourself. They have winter, whereas we do not, “she said.

Despite the fact that the emotions were intended to foster patriotism among Ugandans, the majority of them were met with hostility.

Their point of contention was that most leaders in the country sought essential services such as healthcare, which Uganda could not adequately provide.

Turyahikayo, Isaac: “Kenya now has a solid healthcare and education system. Consider how every high-ranking government official has fled to Kenya in search of better medical care. “

Harvest Linmark, Stephen: “So what’s the point of not having winter in Uganda? Isn’t it witchcraft to claim we have a better country? But, with all of its sectarianism and nepotism, is Uganda a worthwhile place to discuss?”

Mr. Robert Baraza: “I suppose she isn’t serious. I reside on the border between Kenya and Uganda. And I can promise you that all social services are provided by Kenya. Every morning, people cross the border to work in Kenyan agricultural farms for education and health reasons.”

Mr. John M. Kats So one is better than the other since it doesn’t have winter? So you’re better than Kenya, but your ambassadors are flown to Kenya for better treatment?

But when we are ill and everything has failed in Uganda, we go to Kenya, “says Busobozi Tads Lee.”

Her remarks came only two weeks after Uganda pledged to conduct free COVID-19 quick testing at the Kenya-Uganda border crossing locations of Busia and Malaba.

The new policy was intended to alleviate the truck traffic jam that has hampered intra-EAC commerce on the Northern Transit Corridor.

According to the East African Community Secretariat, nearly 4,500 vehicles have been delayed at border checkpoints as a result of Uganda’s required COVID-19 testing requirement, which was implemented in December 2021. 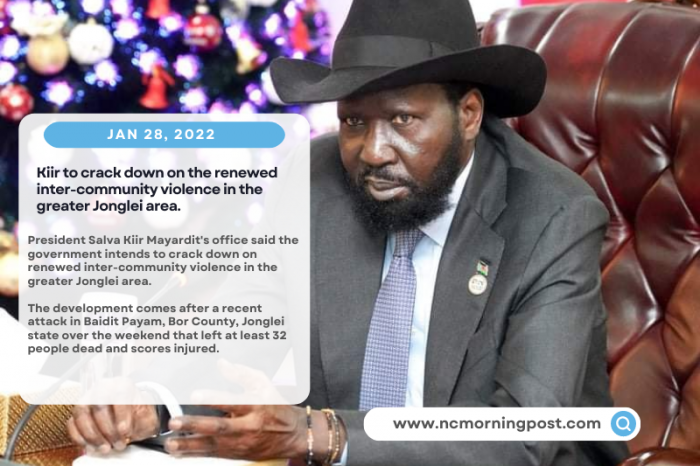 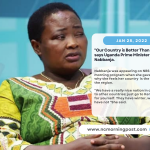