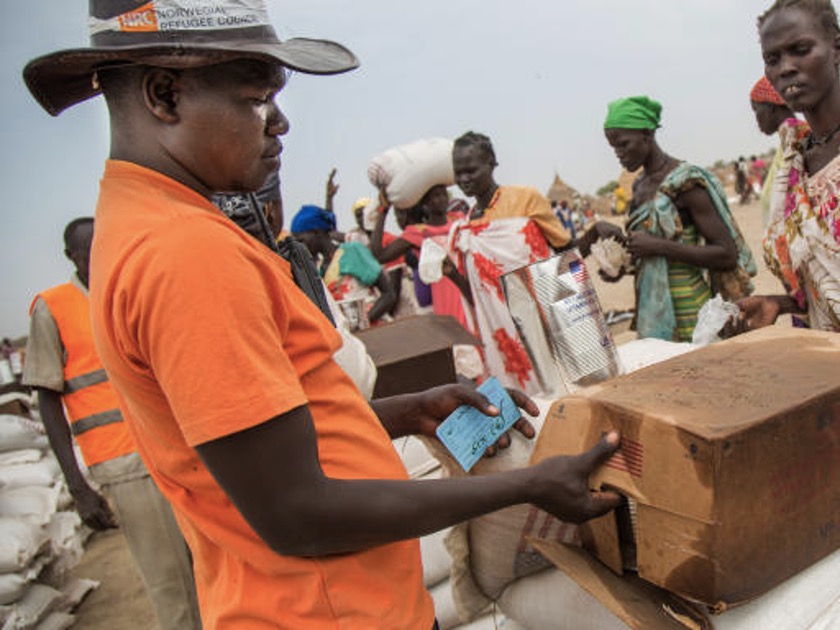 International observers, who are in South Sudan to monitor the implementation of the peace deal, have expressed concerns that widespread violence in the country threatens the “safety and security” of aid workers.

Last week, a Ugandan aid worker was killed when unknown gunmen fired at a clearly marked humanitarian vehicle. It was part of a convoy travelling to a health facility in Eastern Equatoria.

More than 120 aid workers have been killed in the country since the civil war broke out in December 2013.

The growing incidences of insecurity continue to impede the delivery of aid to those who are in dire need, the Reconstituted Joint Monitoring and Evaluation Commission (RJMEC) says.

There had been incidents of violence reported in different parts of the country, it said.

“Taken together, all these amount to a worrying composite picture for the safety and security of humanitarian workers,” said Charles Tai Gituai, a retired Kenyan army general, who leads the monitoring group.

He urged the unity government to provide a secure and enabling environment for humanitarian workers. 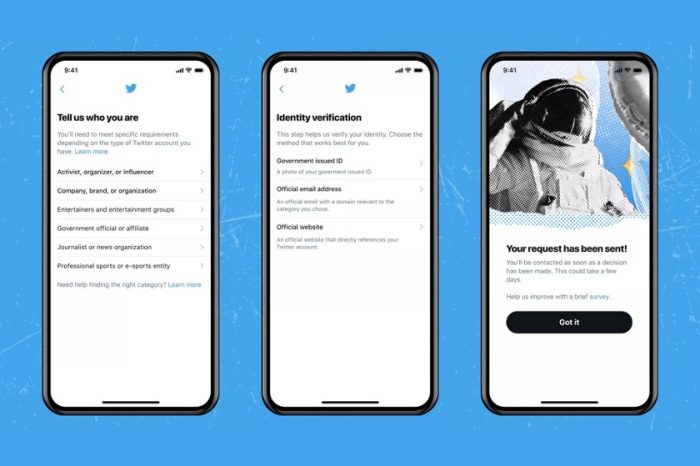 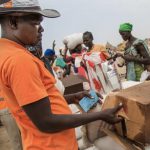