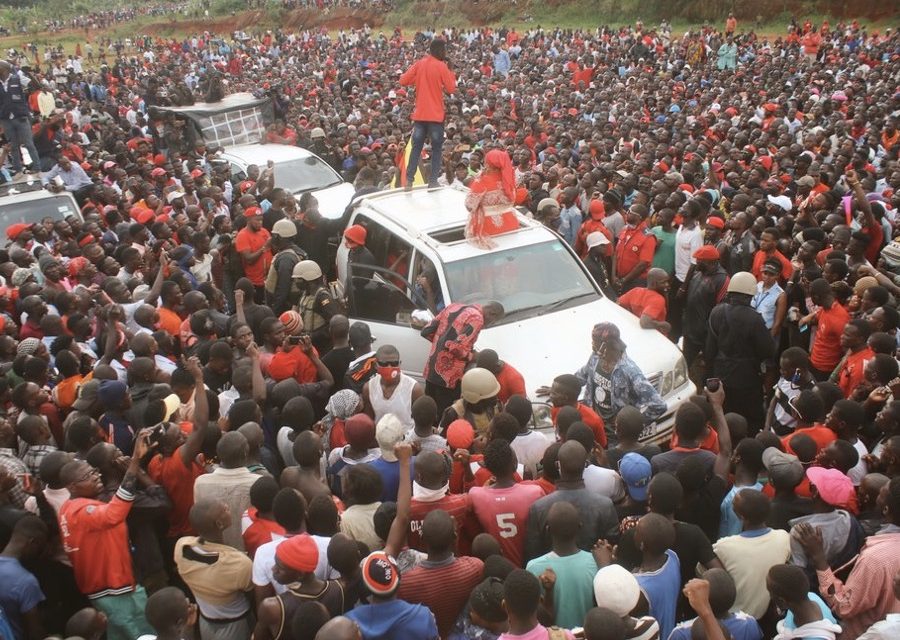 At least 222 National Unity Platform (NUP) supporters have been released after spending more than four months under security detention around the country.

NUP party leaders, who spoke to Daily Monitor yesterday on condition of anonymity, claimed they have documented up to about 158 names of supporters who have been dumped in different places while others have been granted bail at different courts.

Adding to the 64 abductees who had been earlier released in March according to Daily Monitor,  a total of 222 NUP supporters have now been released over a period of one month.

“We have managed to document cases but it is frustrating at times as many of them don’t want to come out. We shall keep making a follow-up on them,” the source said.

NUP spokesperson Joel Ssenyonyi said: “The problem is that when the people are released, they are not free to speak so we have documented a few cases and we shall need to go down into the homes of those people to find out how many have been released.”

In January 2021, 19 people were arrested in Kyotera District by unknown gunmen who are said to have taken them to unknown destinations.

On their release, three months later, Mr Emmanuel Ssgiryinnya, one of the abductees, said they were dropped in different places before they reached out to their families.

In February, Daily Monitor launched a series of stories where parents and relatives of the people who had been arrested narrated the circumstances under which their beloved ones had been picked up.

The stories, which were published for over three weeks, became an interest to the public with leaders demanding explanations from the government.

A week later, the Minister of Internal Affairs, Gen Jejje Odongo, tabled in Parliament a list of 177 NUP supporters who were held in different places. This was about a quarter of NUP paty list that had 680 names of missing persons.

Of the government list, only 71 names appeared on the NUP list, leaving the whereabouts of 106 people unknown.

A week later, the NUP party president, Mr Robert Kyagulanyi alias, Bobi Wine, indicated that since he called for peaceful protests, the number of supporters who are being held had rose from 423 to 512.
He said 230 had been arrested and detained in different police stations and 400 were tried in military courts.
Mr Kyagulanyi also indicated that only 27 have been released on bail while 44 have resurfaced from unknown places and are undergoing rehabilitation across the country. 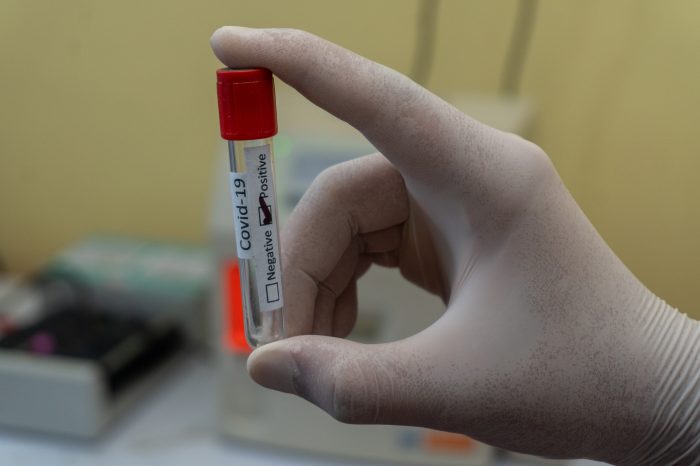 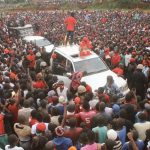