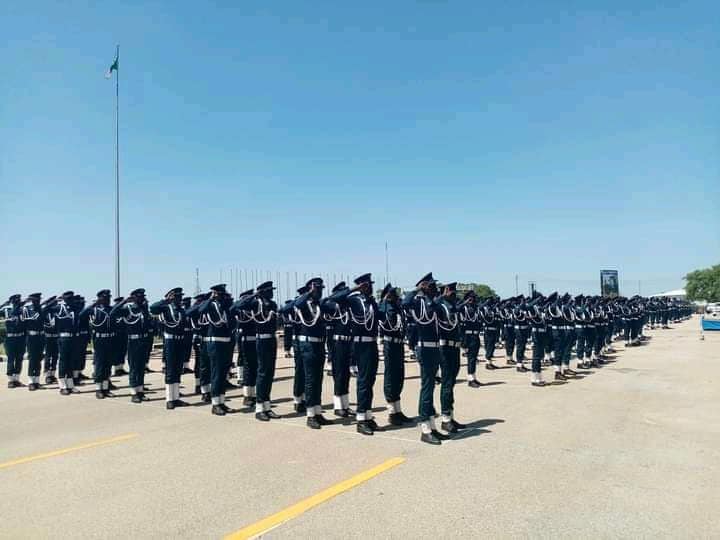 The president of the Republic of South Sudan and the Commander-in-chief of the Armed forces has promoted Non-NCOs and senior police officers into various Ranks in South Sudan National Police Service according to SSNPS.

The officers, derived from across the ten States, were promoted to various ranks including from sergeant, sergeant major and warrant officers to lieutenants, and from 2nd lieutenants to 1st lieutenants, up to major general, the Inspector General of Police, Majak Akec Malok said.

“They have achieved competence in their previous ranks and are ready to face different tasks in different ranks,” Malok said in an interview on June 16.

“The more experience you bring, the more able you are to be promoted,” he said.

Malok urged the officers to be committed to service to the people of South Sudan.

“If you are motivated to enhance your ability to serve by advancing up the chain of command, it is important to understand the requirements and responsibilities of each step in the police career ladder.” 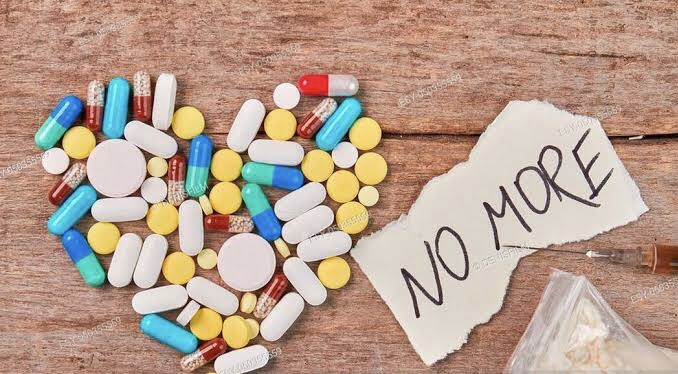 No more medicines in health facilities in Panyijar county as health partner suspended activities in the county. 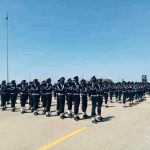