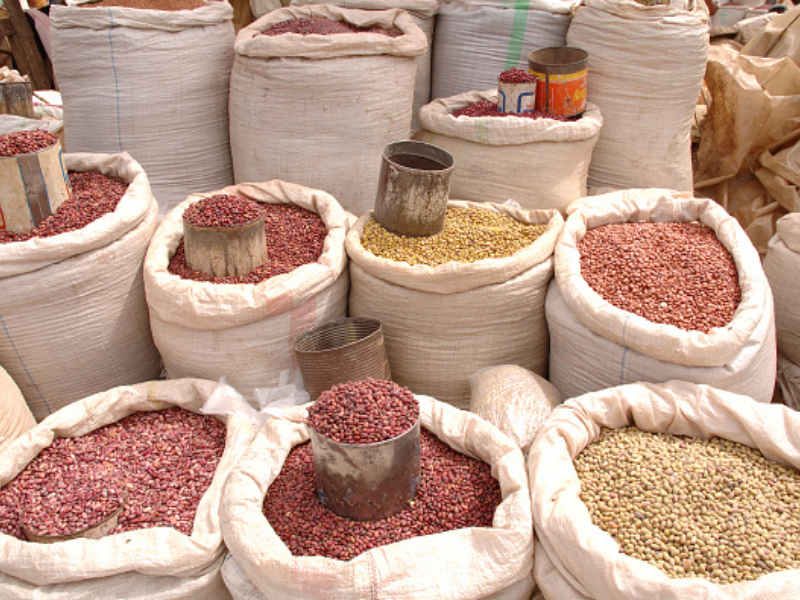 According to the latest preliminary report from the United Nations Food and Agriculture Organization (FAO), heavy floods in South Sudan have destroyed an estimated 37,624 tons of cereals.

The report indicates that  65,107 hectares of land have been submerged since May.

“Preliminary FAO analysis indicates that about 65,107 hectares of cultivated land have been damaged due to floods, with an estimated loss of 37,624 tons of cereals, which is expected to have negative consequences on the food security of the affected populations,” FAO said in the report.

It is further estimated that at least 835,000 people and 795,558 livestock have perished due to flooding in eight of the country’s 10 states, with Jonglei, Unity, and Upper Nile the worst affected.

“Most people affected by the floods find it difficult to survive, as flooding from previous years has not yet receded and the new influx of water exacerbates the situation, making the prospect of recovery difficult if not impossible. This includes cattle, goats and sheep, and an unknown number of poultry, dogs, and donkeys,” it said.

South Sudan is one of the worst hunger crises globally, with 2.5 million people in emergency or worse levels of acute food insecurity, of which 108,000 people are estimated to already face famine-like conditions, according to the World Food Program (WFP).

It also notes that 4.7 million people are already at crisis levels, adding that this is probably the worst food security situation since the country became independent in July 2011. 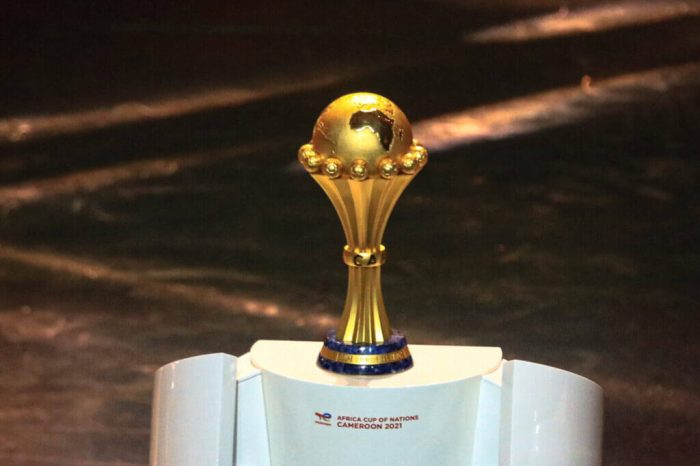 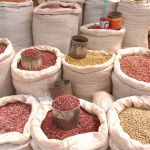