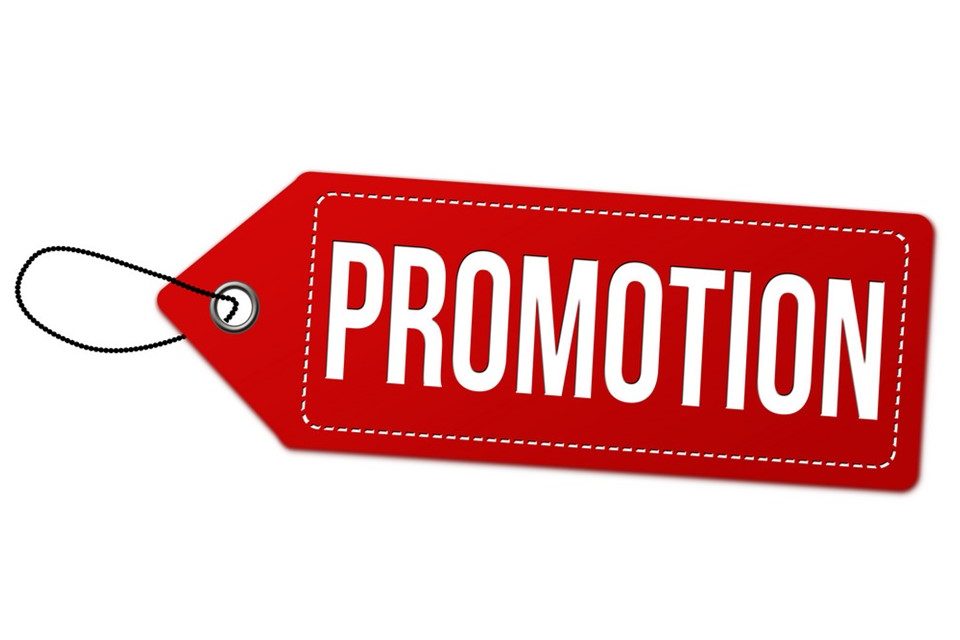 On Thursday, at least 62 police officers were promoted to new positions in Yei River County, Central Equatorial State.
Yei County acting police inspector Maj Jimmy Lomoro Cosmas explained in an interview on Thursday that the promoted law enforcers are in the department of police customs and immigration.

“We have elevated sixty-two officers to new ranks. Because customs and immigration are combined into one department, we are all here today to celebrate our promotion. We are very appreciative of President Salva Kiir Mayardit’s acceptance of our promotion. We are delighted with the relocation,” Maj. Jimmy said.

The acting inspector of police stated his commitment and willingness to collaborate with county officials to preserve law and order.
Maj. Jimmy said that the promotion would incentivize police officers to work hard. He encouraged his non-promoted colleagues to be patient and work diligently in order to get promoted as well.
He expressed his gratitude to the civil population for cooperating with them and pledged to safeguard them, as it is their (the police) job and obligation to do so.

“We will stand in unison with our county commissioner, state governor, and presidential candidate. When a new kid is born, the whole clan rejoices and celebrates the new child’s birth. As a result, I’d want to urge my non-promoted colleagues to work diligently in order to reach this level. I urge to the country’s leadership to stand up and support the police’s efforts to preserve law and order,” the acting police inspector said.

Meanwhile, Mary Ataku, acting head of traffic police, expressed joy at her elevation and extended gratitude to President Kiir for granting it.
“Today, I am pleased with our president’s promotion of police officers. This is the first time I’ve had this level of enthusiasm about getting promoted. Allow God to continue working and bless our leaders as they strive to bring our nation forward,” she said 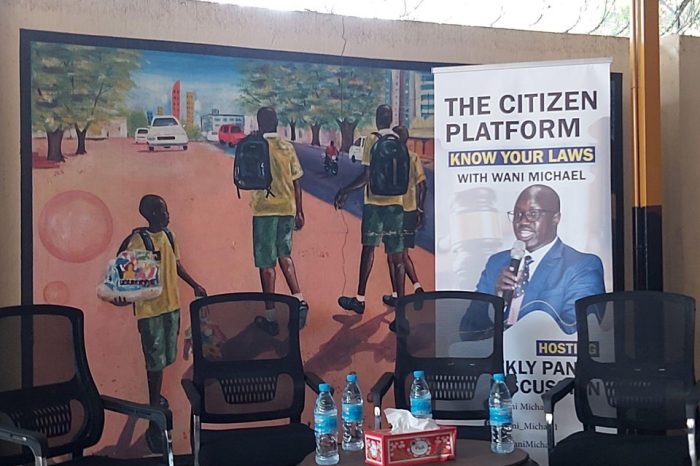 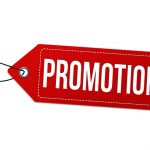