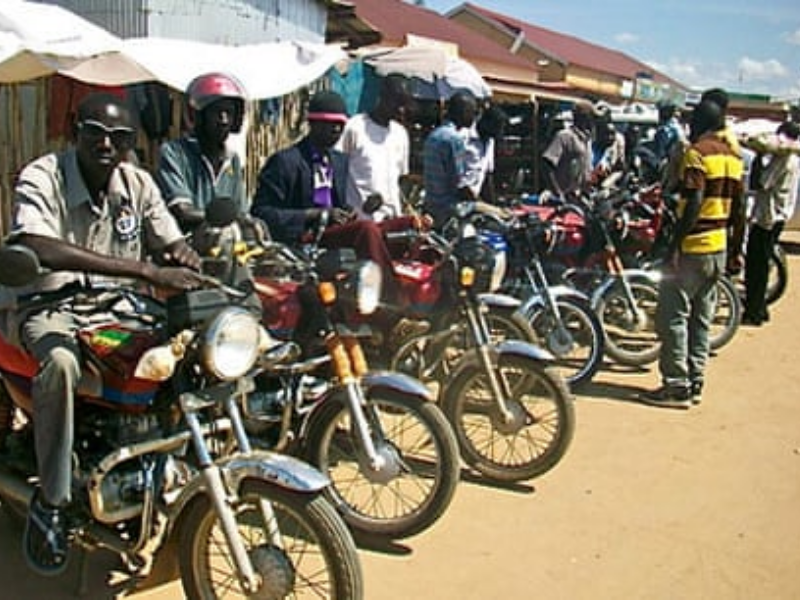 A mob of irate motorcycle (Boda boda) riders attacked the headquarters of their own organization yesterday, injuring a guard and sending the office occupants fleeing as they rioted over exorbitant monthly registration costs in the Mauna area.

The enraged riders asked that the Boda Boda association office be shuttered until a new administration is chosen, claiming that the existing administration no longer serves their interests.

According to sources, security forces made a number of arrests among riders to keep tensions at bay. Angry passengers converged on the Governor’s Office, and the situation was swiftly resolved by senior state officials.

However, throughout the lengthy hours of the conference, the Central Equatoria Governor and other interested authorities considered decisions revealed to the public by the Local Government Minister, City Mayor, and Chairperson of the Boda Boda Association.

Moro Isaac, the Local Government Minister who led the Committee to Organize the Boda Boda Elections, told the public that they had reached an agreement on how to organize themselves under the oversight of the City Council.

Moro disclosed that the arrest of a motorcyclist who was mistreated in protest of the high rate of registration was the core reason of the strike. He stated that they have allowed Boda Boda riders one week to register before holding elections to decide the Chairperson who would work closely with them under the municipal council.

“The matter has now been handled, as it was going to be wrongly blown out, and the security will withdraw from the Boda Boda office, and the bike will be freed, owner.” The situation was bungled by security, who detained the rider, but both admitted their errors and pledged to cooperate,” he added.

Ladu, Michael The City Mayor, Thomas Allajabu, stated that they had handled the difficulties of the Boda Boda riders’ protest over registration costs ranging from 700SSP each year, and we decided to cut the rate and control their activities in order to pave the path for an acceptable settlement.

” We promised to mobilize Boda Boda riders via their Boda Boda Association to resolve system protests.” “They will soon pick a leader to work with appropriate state agencies,” he said.

Nonetheless, Abraham Jok, the Chairperson of the Boda Boda Association, apologized for the mistaken detention of a rider and promised the prompt release of the imprisoned bike as well as the departure of security personnel from the office to alleviate tensions among the riders.

Lokosa Henry, the riders’ representative, encouraged the Association to remove security from the office in order to facilitate collaboration. He also requested that the registration fee be decreased from 700ssp to at least 300ssp. 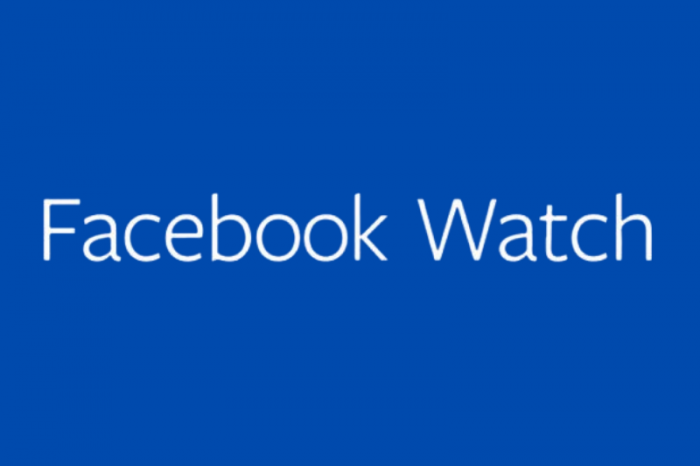 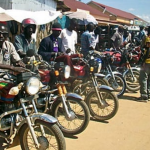